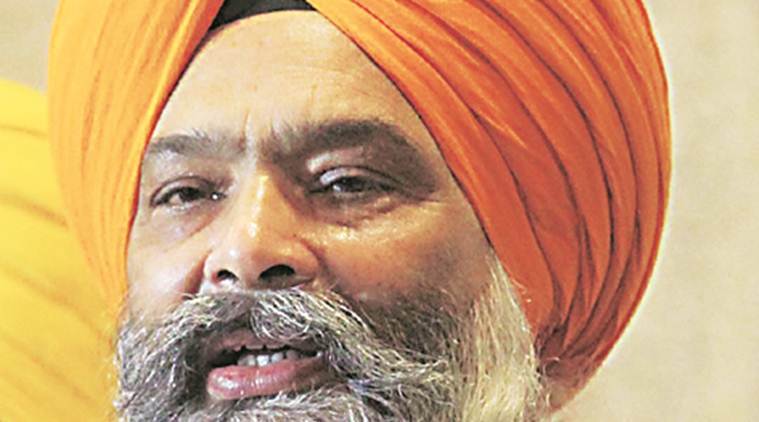 Chadumajra who lives in Phase II was lost to his opponent Manish Tewari in the area by 424 votes. Chandumajra got 1230 votes in his Phase II, while Tewari got 1654 votes. THE SAD candidate from Anandpur Sahib Prof Prem Singh Chandumajra, who lost to Congress’ Manish Tewari on Thursday, failed to make a mark in the traditional vote bank of the party at rural areas in Mohali and Kharar segments. Chandumajra also lost in his own ward in Phase II and also faced a drubbing in Daun village which was adopted by him under Adarsh Gram Yojna.

Chadumajra who lives in Phase II was lost to his opponent Manish Tewari in the area by 424 votes. Chandumajra got 1230 votes in his Phase II, while Tewari got 1654 votes.

The area councillor Jaspreet Kaur joined Congress around a week before the elections which further dented Chandumajra chances. Jaspreet Kaur’s father-in-law Amrik Singh Mohali has a long association with SAD.

Chandumajra also fared badly in Daun village which was adopted by him under Adarsh Gram Yojna. Voting was done at three polling booths in Daun village. Chandumajra got 566 while Tewari got 801 votes in the village. The residents of the village alleged that despite adopting the village, the SAD candidate did not resolve the issues including the sewerage problem and the water-logging.

“Our village is a low lying area. During heavy rains in monsoon, water enters in houses. We kept asking the MP to solve the problem but it was not, the sewerage flows on the roads and stinks, it is also another problem, if it was an adarsh village then why special development not was carried out in the village,” Satnam Singh Daun, a village resident, told Chandigarh Newsline.

Tiwari also managed to make a dent in the votes in colonies. He took lead in Badmajra, Jagatpura colonies and also gave a tough fight to Chandumajra in Balongi village which was considered as a bastion of SAD. Manish Tewari had a lead of more than 12,000 votes in Mohali assembly segment alone. He won with a margin of around 46,000.