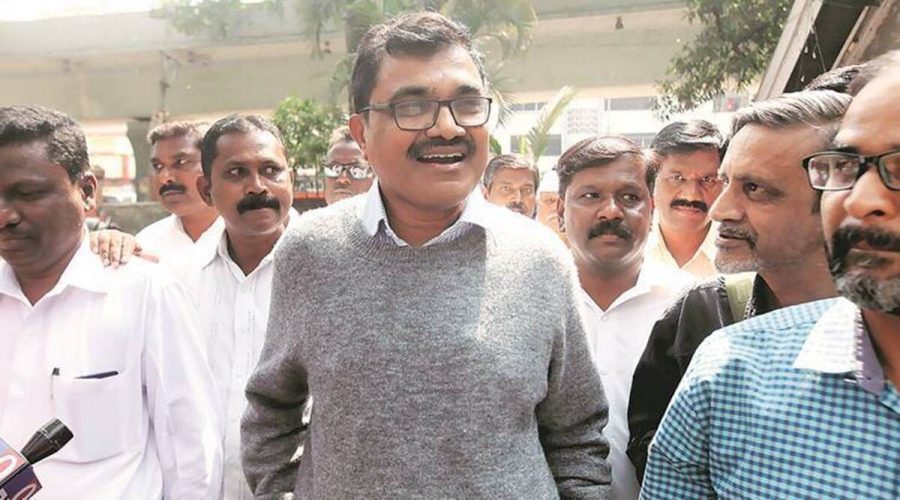 Teltumbde, in his bail plea filed on Tuesday, said that he has written about 30 books and referred to one of them mentioned by a witness in the NIA chargesheet – Anti-Imperialism and Annihilation of Caste. 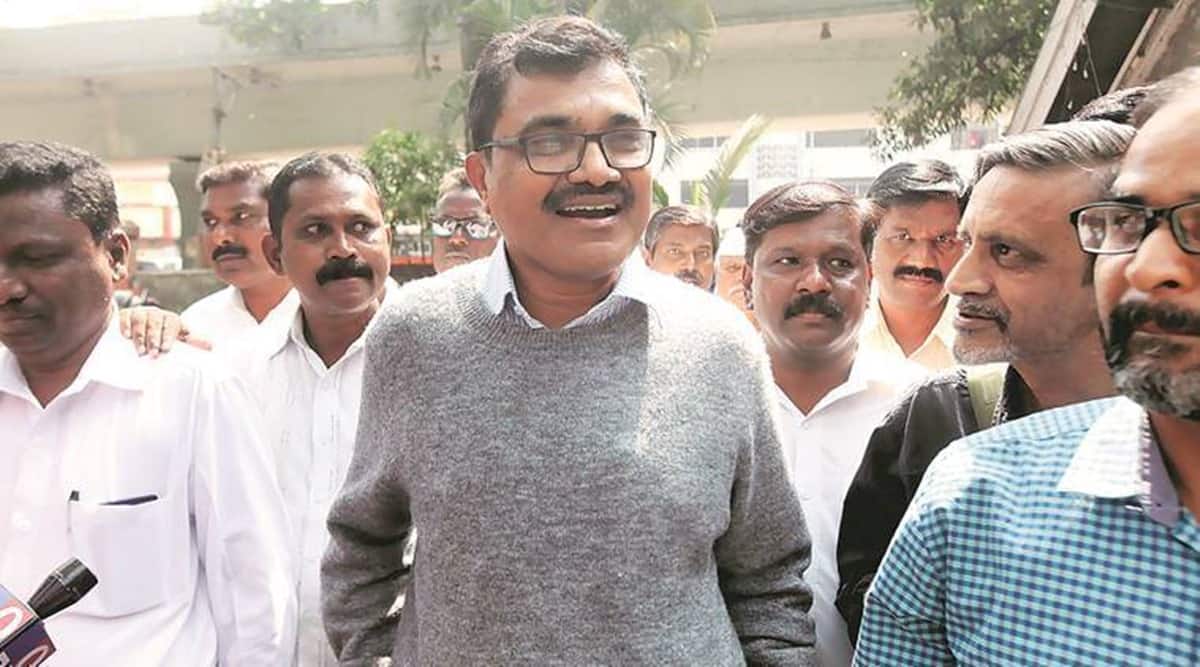 Former IIT professor and academic Anand Teltumbde, arrested in the Elgaar Parishad case, has said in his bail application filed before the court that he himself is critical of the Maoist ideology and being accused of being a member of the banned CPI (Maoist) is “wholly untrue”.

Denying that he was a convener of the Elgaar Parishad event held in Pune in 2017, Teltumbde added that he did not participate in it due to the differences he had.

Teltumbde was arrested on April 14, last year, after he surrendered before the National Investigation Agency (NIA) in Mumbai as per orders of the Supreme Court. The NIA filed a supplementary chargesheet against him and seven others last October alleging that he had been acting to further the Maoist agenda.

Teltumbde, in his bail plea filed on Tuesday, said that he has written about 30 books and referred to one of them mentioned by a witness in the NIA chargesheet – Anti-Imperialism and Annihilation of Caste.

The NIA in its chargesheet had claimed that Teltumbde attended international conferences “under the guise of… academic visits abroad” and brought back Maoist literature and videos on “ideology, tactics, weapons” for CPI (Maoist) members.

Denying this, Teltumbde said in his bail plea that the academic tours he attended were sponsored by well-known academics and organisations of international repute and there was no evidence to show any unlawful activity.

The plea further said that Teltumbde belongs to a Dalit family and despite hailing from a poor family, he had worked hard to reach such academic position in life. “However, the casteist forces in our society cannot digest this fact and has implicated him in the case in an attempt to belittle his own achievements and to humiliate the entire Dalit community, which same humiliation was heaped on no less than Dr (Babasaheb) Ambedkar during his lifetime,” the plea added.

The plea also denied allegations that Teltumbde met his younger brother, Milind – who has been named in the chargesheet as an absconding accused and top operative of CPI (Maoist) – stating that he has not been in contact with him for the last 25 years. It further said that there is no corroboration of the letters claimed to have been seized from the co-accused in the case and that Teltumbde was being implicated merely on the ground that there is a reference of the name ‘Anand’ in the letters.

The special court has directed the NIA to file a reply to the plea.

Mumbai: The special NIA court on Tuesday allowed access to five books a month to law professor Sudha Bharadwaj, who is lodged in Byculla women’s jail in Mumbai in connection to the Elgaar Parishad case. Bharadwaj had filed a plea before the court last month stating that prison authorities were not permitting her access to books sent by her family or lawyers.

“The superintendent shall carefully examine the books and if they contain objectionable material, which preaches violence, vulgar, obscene, pornographic or the material propagating the banned organisation namely Revolutionary Democratic Front or CPI (Maoist), in that case she shall not allow the applicant to accept such books,” the court said in its order.