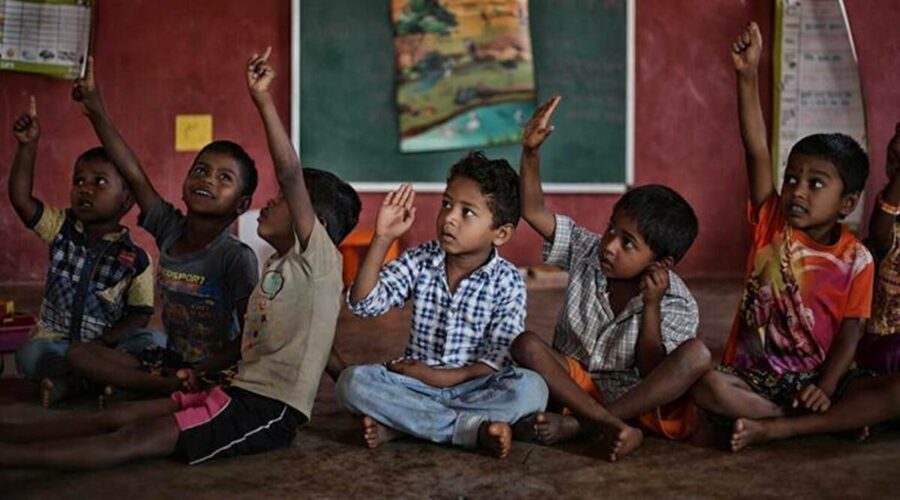 The number of anaemic children under five, data shows, has risen to 67.1 per cent from 58.6 per cent in the last survey. Anaemia among children and women is a cause of concern, according to the fifth round of the National Family Health Survey (2019-20). Data indicates that 57 per cent of all women of reproductive age are anaemic — up from 53.1 per cent in 2015-16.
Obesity, on the other hand, too has risen among men and women. The percentage of women who are obese, according to NFHS-5 data, increased to 24 per cent from 20.6 per cent. Among men, obesity has risen to 22.9 per cent from 18.9 per cent.

Data shows that at least 7.7 per cent children under five are severely wasted as against the previous 7.5 per cent. While the percentage of malnourished children increased from 2.1 per cent to 3.4 per cent, another cause of alarm has been the rise in obesity among women and men.

IIPS experts said despite many measures taken by the government to improve the nutritional status of children, results have not shown up in the data. Dr T V Sekher, Professor and Head, Department of Family and Generations, IIPS, said anaemia among children and women continues to be high.

“There is no reduction at all,” he said while expressing concern about wasting, stunting and underweight that continue to be high among children in many states.

“It is possible that household income levels have dropped during the last few years, particularly during the Covid-19 pandemic, and related lack of employment has been reflected to some extent on money spent. Also there is a need for a nutritious diet to be given for the growth of children,” Dr Sekher said.

On rising prevalence of overweight and obesity, Dr Srinath Reddy, President, Public Health Foundation of India, told The Indian Express that the increase is especially marked among urban women.

“The rise in prevalence of overweight and obesity in the 15-45 age group, especially marked among urban women, is indicative of a nutrition transition resulting from unhealthy diets and reduced physical activity. Apart from general obesity, there is an alarmingly high prevalence of abdominal (central) obesity in over half of the women and nearly half of the men. This signals a high risk of inflammatory disorders, diabetes and cardiovascular disease. That is evident in the high prevalence of elevated blood sugar and raised blood pressure in both men and women.”

“Nutrition and demographic transitions are driving the advancing epidemic of non-communicable diseases which have already emerged as the foremost public health challenge,” Dr Reddy said.

According to NFHS-5 data, 24 per cent of men have elevated blood pressure — (systolic =140 mm of Hg and/or diastolic =90 mm of Hg) and have to take medicine to control it while it is 21 per cent among women. The percentage of high blood sugar levels-(>140 mg/dl ) is 15.6 among men and 13.5 in women and they have to take medication. This indicator on hypertension and blood sugar levels has been assessed during the fifth round.