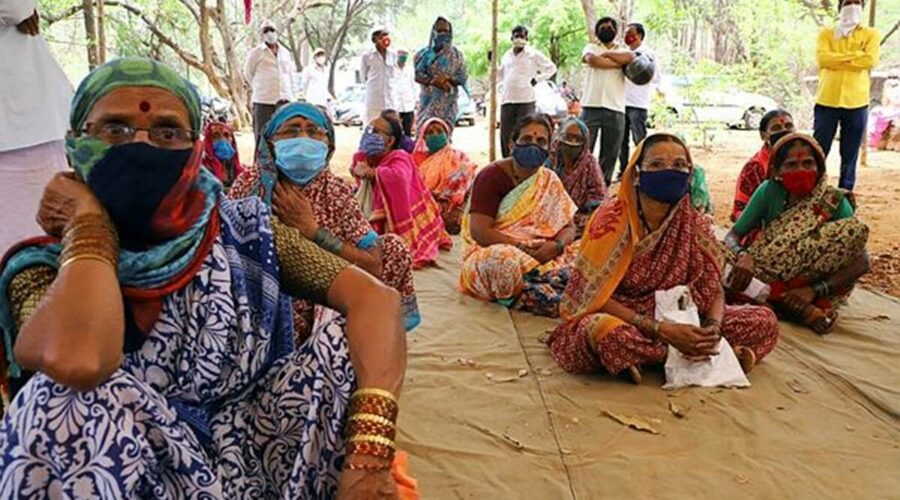 At the villages, the team is greeted with immense vaccine hesitancy due to which it ends up inoculating only a small fraction of the eligible population on a good day. On others, they even have to return without vaccinating anyone. 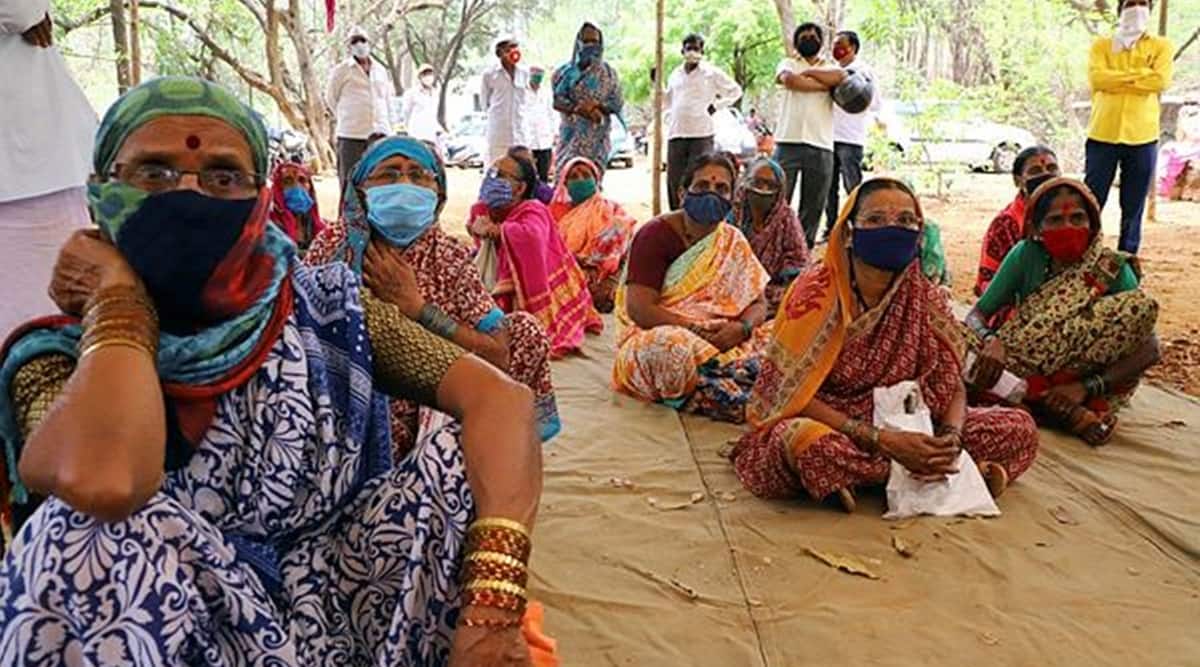 Dr Jaynit Malviya, the head of the Primary Health Centre (PHC) in Bairagad village in Dharni taluka of Amravati district, is arguably in the most challenging phase in his brief career as a doctor.

Every day, the 29-year-old and his team of health personnel reach out to 28 villages under the PHC to administer Covid-19 vaccine to the residents.

The task is not easy: Situated in the remote jungles of Melghat, most of these villages have poor connectivity, both in terms of internet and geography. The team has to cover the distance on mud tracks, which too are rendered unusable at the first sign of rains, forcing them to sometimes tread five to six kilometers by foot to reach the villagers.

Their problems, however, do not end here. At the villages, the team is greeted with immense vaccine hesitancy due to which it ends up inoculating only a small fraction of the eligible population on a good day. On others, they even have to return without vaccinating anyone.

The impending monsoon, which is likely to hit connectivity further, has only added to the list of worries of Dr Malviya.

“The situation is particularly worse in five villages — Khamda, Rangubeli, Kund, Kinhikheda and Dhokda — where there is extreme vaccine hesitancy,” he said.

The problem was evident even before vaccinations could begin. A few weeks back, when a team went to Khamda to conduct Covid-19 tests, most villagers refused to step out compelling the local officials, including the sub divisional magistrate and the tehsildar, to intervene.

Later, when Dr Malviya and his team travelled to Khamda for the vaccination drive, only 14 of the eligible 200 people agreed to get their shots. “The situation was even worse in Rangubeli when not a single villager turned up to be vaccinated,” he said. The team had to return empty handed, with their vials still unbroken.

The experience in other villages, too, has not been any different. Dr Malviya pointed out that villages with mixed population near sub division town Dharni have seen better vaccination than the tribal areas. “Villages which border Madhya Pradesh have seen fewer vaccinations,” he said. To allay the villagers’ fears in other parts of the sub division, the authorities decided to vaccinate panchayat heads (sarpanch) but even they were not ready for the shots.

Over 315 kms away from Dharni, vaccine officers in remote villages in the tribal district of Nandurbar have also come across the same hesitancy. Prathibha Shinde, of rights’ organisation Lok Sangharsh Morcha, said, “This is mainly seen in the villages which border Madhya Pradesh. Our members say this hesitancy is due to rumours that the vaccination could led to sterility or even death.”

“Since a lot of people living here have extended families in the neighbouring state, the rumours make way into Maharashtra because of which many are avoiding vaccines,” said a doctor in Amravati.

The geographical distance, of course, does not make the job any easier, according to Chetan Girase, sub divisional magistrate (SDM), Shahada. Girase’s sub division, which includes Akkrani and Shahada blocks, has some of the most extreme terrains in the state. For most villages in Akkrani, the vaccination team has to cover the last few kilometers on foot, he added.

The problem is only expected to compound with the arrival of monsoon.

“This is why we are trying everything possible to speed up the vaccination process and ensure a substantial population is covered before that,” said SDM, Dharni, Mittali Sethi.

Shahada has seen 40 per cent vaccination so far while Akkrani, which is predominantly tribal, has seen only 20 per cent coverage of the eligible population. Rumours, both by word by mouth and social media, Girase admitted, have affected the smooth running of vaccination drives.

In many areas, both in Nandurbar and Dharni, where internet connectivity is an issue, the vaccination team members collect the data manually and feed it in the system once they find themselves in an area with better coverage.

In some areas, the team has had to ferry eligible beneficiaries by bus to the vaccination centre. “We have even taken to felicitating villages where 100 per cent vaccination has been achieved. We are trying all tricks in the book to get everyone covered,” said Girase.