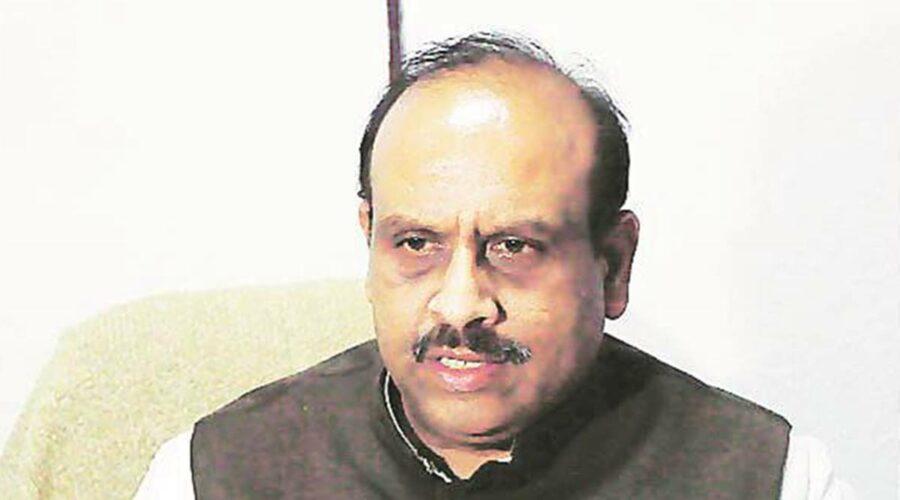 In an order issued on June 11, the transport department stated that proceedings related to the procurement of 1,000 DTC buses and their Annual Maintenance Contract “be kept in abeyance till further orders.” 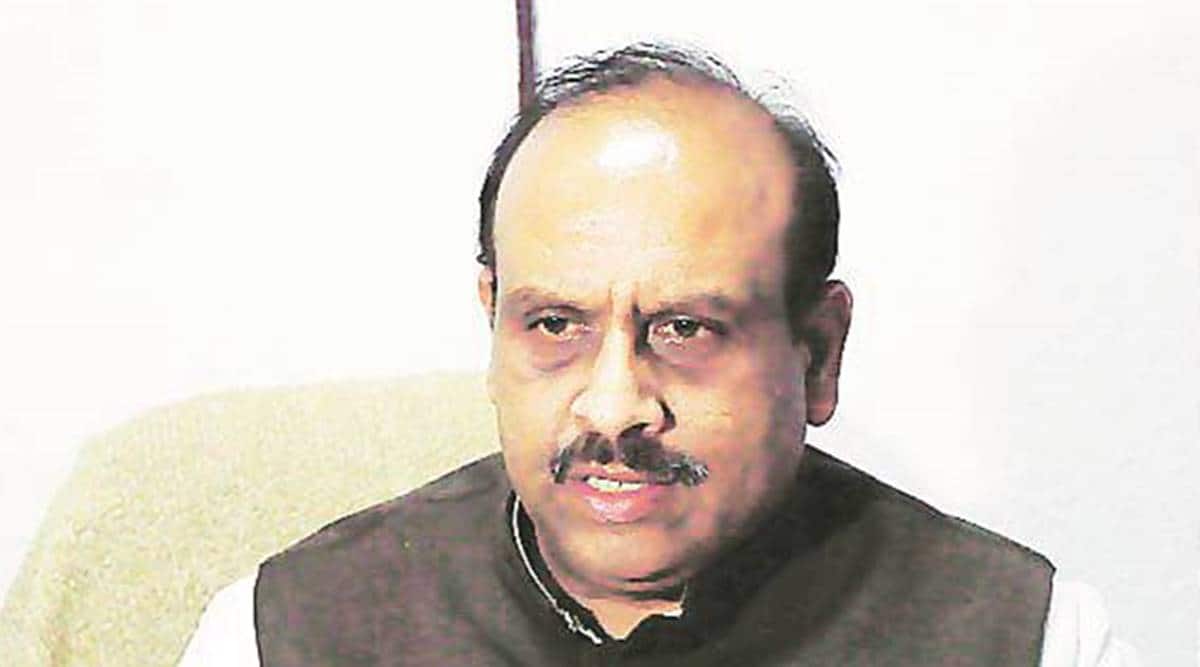 After allegations of corruption and an enquiry being ordered in the procurement of 1,000 DTC buses, the Delhi government has put the purchase order in abeyance.

In an order issued on June 11, the transport department stated that proceedings related to the procurement of 1,000 DTC buses and their Annual Maintenance Contract “be kept in abeyance till further orders.”

BJP Rohini MLA Vijender Gupta, who had approached the L-G for an enquiry committee to be set up, had alleged irregularities in the terms of the purchase and maintenance contracts. He said that in January 2021, the Delhi government had placed a work order of 1,000 low-floor buses costing Rs 890 crore. Along with the order for purchase, it also took out the tender for the annual maintenance of the buses for Rs 350 crore per year, he said. For both these, one vendor was selected.

A senior Delhi government official said that the order for abeyance was passed after a reference for it was received from the DTC MD.

The BJP had also raised this issue in the Delhi Assembly’s budget session.

Delhi Transport Minister Kailash Gahlot, meanwhile, said that the purchase orders will be kept in abeyance till the enquiry committee submits its report.

“BJP has complained to the L-G, who has set up an inquiry on their complaint. We have stopped the process of procuring buses until the report on the inquiry committee comes. BJP should get its investigation done. We are ready for it. The truth will come out in front of everyone. BJP leaders have already checked 400 files. They found nothing,” he said.

06/17/2021 Cities Comments Off on Amid graft allegations, procurement of 1,000 Delhi Transport Corporation buses on hold
India