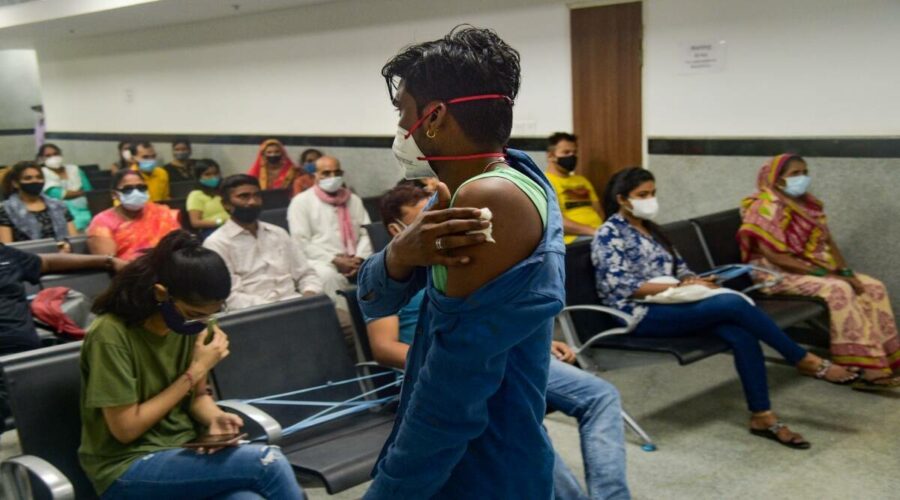 Till Friday evening, more than 25 lakh vaccines were administered — 17.27 lakh first doses and 8.3 lakh second — across the district. 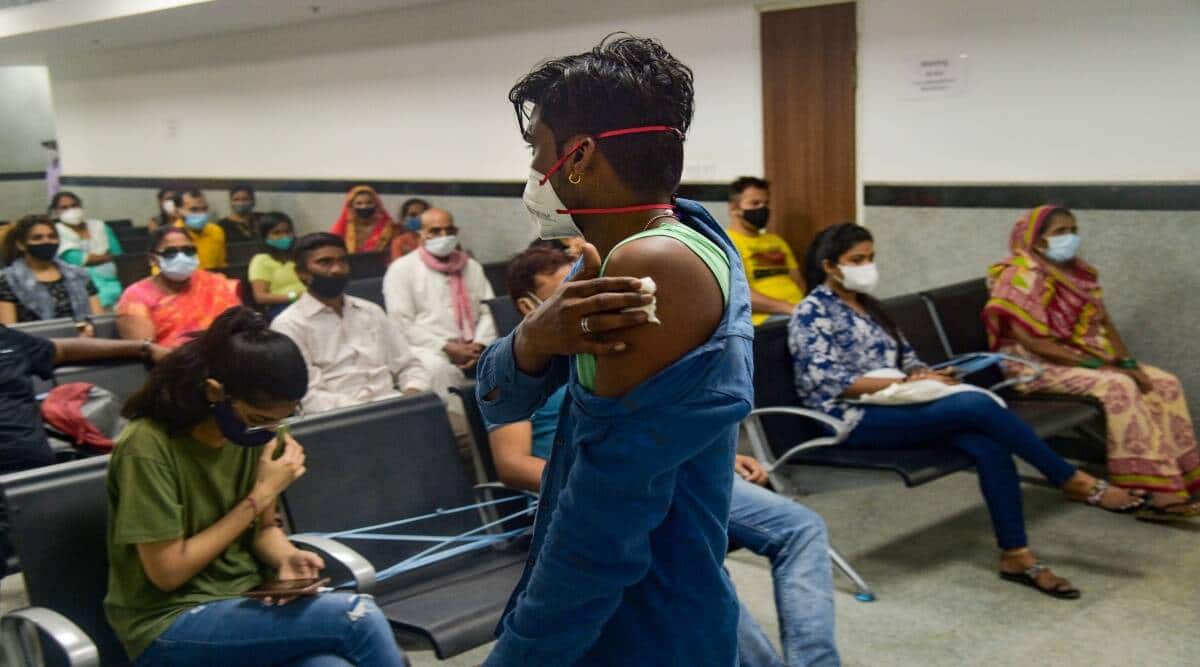 Nearly all of Gautam Buddh Nagar’s eligible population has been given at least one dose of the Covid-19 vaccine, officials said, while adding that the focus is now on vaccinating the remaining — about 12,000 beneficiaries in the 45+ age bracket.

Last week, the health department had started a special drive to administer the first dose to those in this age group. “We have obtained data on the number of people who are yet to be vaccinated in the 45+ age category. In the last few days, officials have been carrying out targeted vaccinations and nearly 12,000 people are left who need to be given at least one dose. Our target is to ensure that almost every person in the district has got at least one dose of a Covid-19 vaccine. We will also make sure that they get the second dose in the coming months,” Dr Neeraj Tyagi, the district immunisation officer, said.

According to a survey that was conducted in September, nearly 64,000 people in the 45+ category had not been vaccinated. Presently, drive-through vaccination centres at Spectrum Mall in Sector 75 and GIP in Sector 38 are vaccinating these people.

“It is difficult to track the migratory population since many people visit and leave the district. But it can be said that the people currently residing in the district have been covered with at least one dose,” Tyagi said.

As per data from the Cowin dashboard, vaccines are available at 132 centres of which 110 are run by the government.

“In general, there is a large population that has been vaccinated. Most have got the second dose as well. It was also possible because there was a steady supply of vaccines across centres,” Dr D K Gupta, the owner of Felix Hospital, said.

Till Friday evening, more than 25 lakh vaccines were administered — 17.27 lakh first doses and 8.3 lakh second — across the district. Nearly 17.7 lakh beneficiaries belong to the 18-44 age bracket and more than 7.8 lakh are in the 45+ category. There are approximately 15 lakh beneficiaries in Gautam Buddh Nagar.

10/09/2021 Cities Comments Off on Almost all residents of Gautam Buddh Nagar given at least one shot of Covid-19 vaccine: Official
India