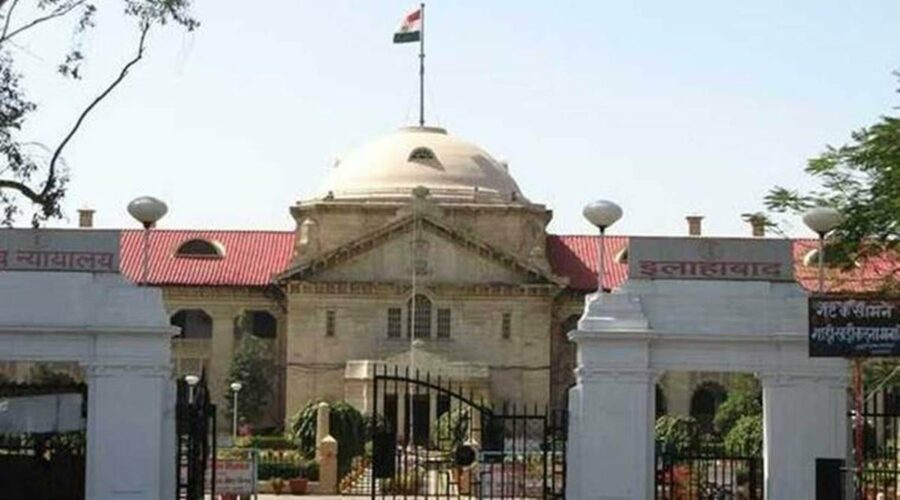 The eight accused were named in an FIR filed on May 20 based on a complaint by District Minority Welfare Office Sonu Kumar, who alleged that the “fraudulent registration” was done in 2019. The Allahabad High Court has stayed any coercive action against eight people accused of resorting to fraud and cheating to get a mosque that the Barabanki district administration demolished two weeks ago registered as a Waqf property.

The district administration demolished the mosque in the village of Bani Kada in Ramsanehi Ghat tehsil on May 17, claiming it was an “illegal structure”.

It was locally known as the Gareeb Nawaz Masjid. A day after the demolition, the Uttar Pradesh Sunni Central Waqf Board issued a statement calling the action illegal and a violation of an Allahabad High Court directive.

Granting the state time to file an affidavit, a Bench of Justices Attau Rahman Masoodi and Ajai Kumar Srivastava-I on May 28 ordered that the petitioners would not be subjected to any coercive measures till the police file a report under Section 173(2) CrPC.

The eight accused were named in an FIR filed on May 20 based on a complaint by District Minority Welfare Office Sonu Kumar, who alleged that the “fraudulent registration” was done in 2019.

In a writ petition challenging the FIR, Mushtaq Ali and the other accused submitted that it “does not specifically mention of any public document, which has either been forged or manipulated by the petitioners in any manner”. The petitioners said that “the very contents of the FIR are thus false and unfounded”.

Their counsel Aftab Ahmad said the “alleged mosque” was a Waqf property whose rights were protected under a judicial order of the Allahabad High Court.

The additional advocate general, arguing on behalf of the state, opposed the maintainability of the writ petition, but could not clarify “as to what documents specifically were forged by the petitioners”. The counsel submitted that the investigation was still pending and sought time from the court.

The Bench asked the government lawyer to file a counter-affidavit in three weeks. The judges also directed the petitioners to cooperate with the investigation and asked them not to evade their presence when summoned.