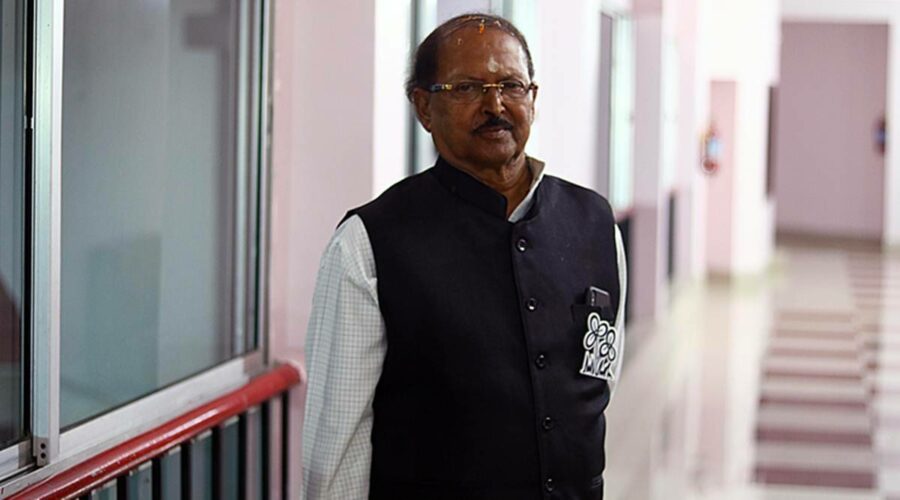 Subrata Mukherjee, who was the state panchayat minister, was 75. 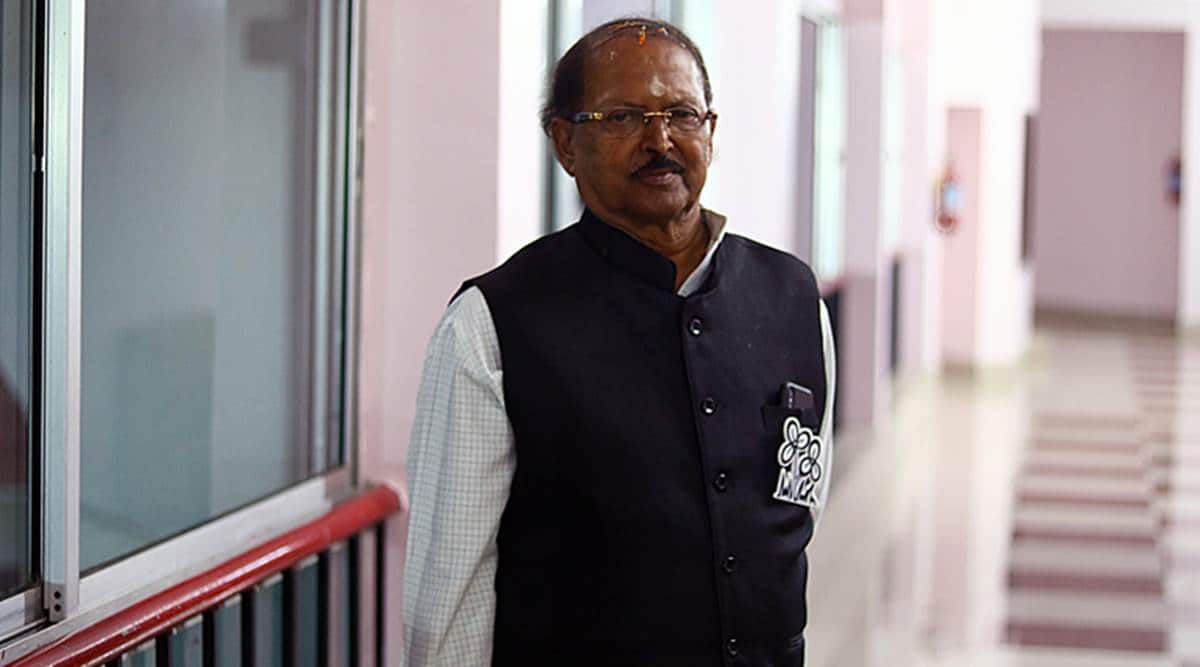 Mukherjee, who was the state panchayat minister, was 75.

The chief minister visited the SSKM Hospital and announced that he passed away late this evening. “I still can’t believe he is no longer with us. He was such a dedicated party leader. It is a personal loss for me,” she said.

Mukherjee was shifted to the ICU of the hospital last week after he complained of severe breathing problems, sources at the medical facility said.