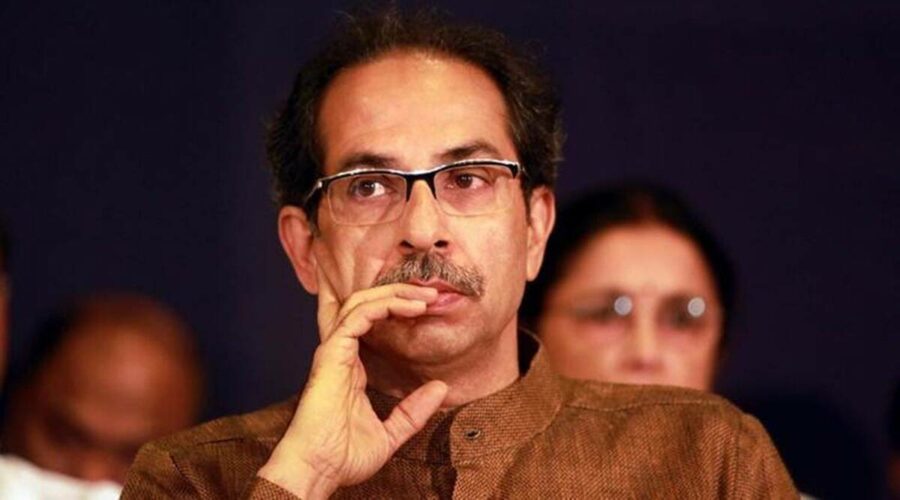 Thackeray, who took oath as CM on November 28, 2019, will complete two years in office on Sunday. 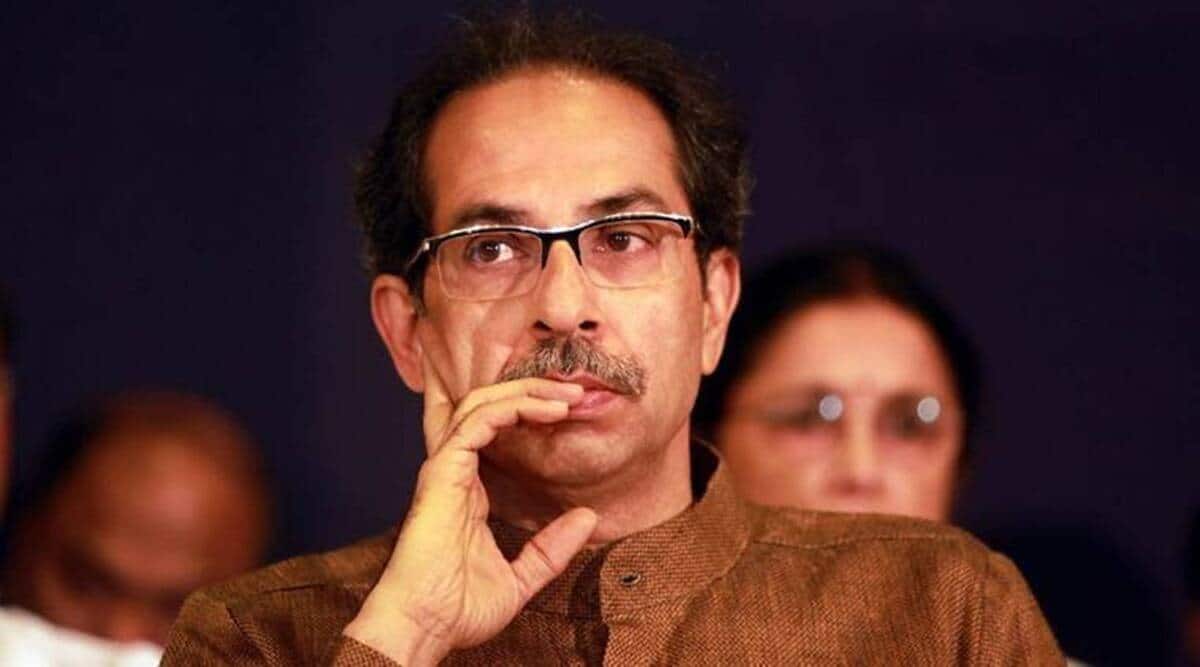 The completion of the two years of the Maharashtra Vikas Aghadi (MVA) government led by Chief Minister Uddhav Thackeray will be a low-key affair due to the code of conduct in force for the Legislative Council elections.

Thackeray, who took oath as CM on November 28, 2019, will complete two years in office on Sunday.

Sources in the government said that since the code of conduct for the six Legislative Council seats is in force in nine districts including Mumbai, the events and functions to celebrate two years of the MVA will be held in the remaining districts. No event will be held in Mumbai, said an official.

The official said that while Thackeray is likely to be discharged soon, he is unlikely to give any interviews to the media. Thackeray underwent a surgery to address a cervical complaint on November 12 and is now being given physiotherapy at HN Reliance Hospital.