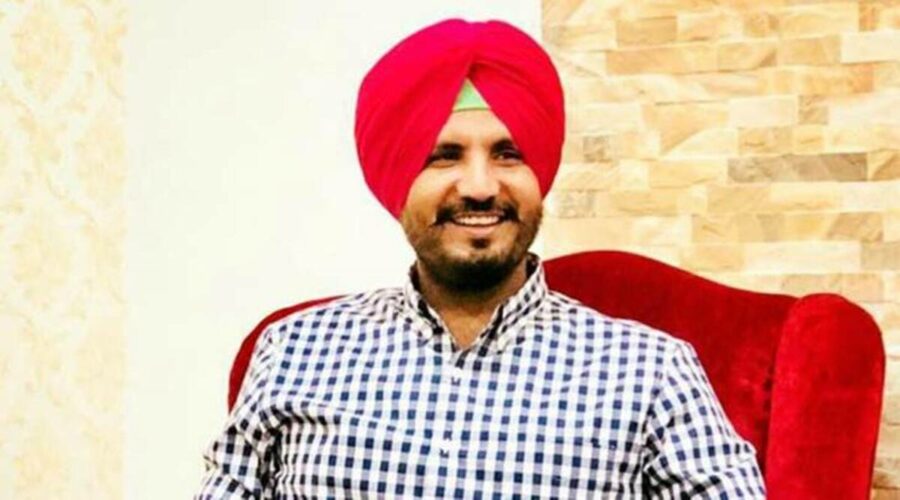 MLA Amrinder Singh Raja Warring’s brother-in-law, Dump Vinayak was booked by the Faridkot police Sunday after the suicide of a PSPCL contractor who shot himself on Saturday. 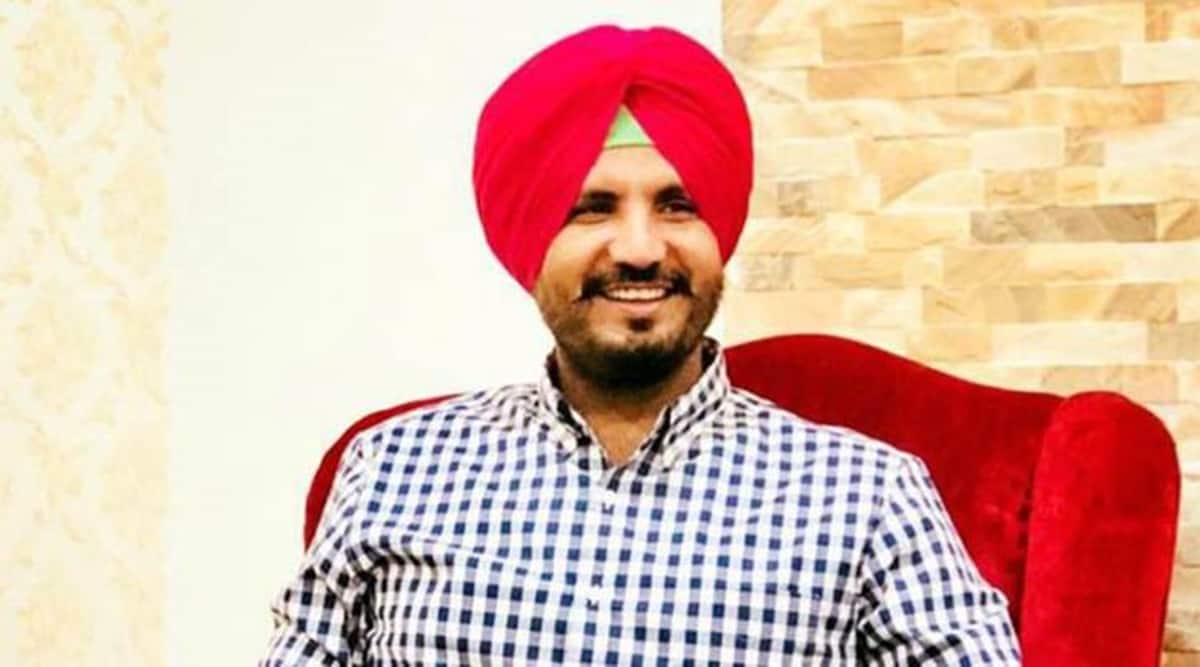 Just ahead of local body elections in the state, a case of abetment to suicide against ruling party MLA Amrinder Singh Raja Warring’s brother-in-law has put the Congress in a spot. Dumpy Vinayak was booked by the Faridkot police Sunday after suicide of a PSPCL contractor, Karan Kataria, who shot himself on Saturday.

Before shooting himself, Kataria shot his two children, 7-year-old daughter and 3-year-old son, and wife in sleep at 5 am.

While the wife is admitted in hospital in critical condition, Kataria and his two children died of bullet injuries. Police booked Vinayak for abetment to suicide on Saturday night on the complaint of Kataria’s brother, Ankit Kataria. In his written complaint to the police, Ankit Kataria said that his brother was being harassed by Vinayak.

The election for urban local bodies are scheduled for February 14 in the state and the opposition has already taken up the issue daring Chief Minister Amarinder Singh to register a case against Warring himself for his brother-in-law using his “influence” to “harass a contractor”. Vinayak faces serious allegations of extorting Rs 1.22 crore from Kataria.

Warring has not found any support in his party with his colleagues shying away from commenting, while claiming that “it was a personal case and Warring has to handle it himself”.

Warring was not available for comments, but sources close to him said that he was not expecting any support from the party.

A source close to him said that Warring’s brother-in-law had borrowed money from Kataria and he had to give it back. Also, he said that they were wondering how police booked Dumpy for abetment to suicide as the suicide note, found on victim’s body had said that he did not hold anyone responsible for the act.”

He added that there was an undertaking from Kataria, found in his drawer, that had details about his business and bank accounts. But he had not blamed Vinayak or Warring.

The source said Vinayak was in touch with the victim contractor, who was having several contracts. He said Akalis were out to get Warring and a SAD leader Parambans Singh Bunty Romana was behind the FIR.

In his statement to the police, Ankit, however, alleged his brother was a contractor of PSPCL in Gidderbaha, Raja Warring’s constituency. He alleged that Vinayak was interfering in the work pulling Warring’s influence. “The accused had extorted Rs 1.22 crore from my brother last season and was demanding more money in lieu of contractual works of the PSPCL,” claimed Ankit in the FIR.

The deceased had contractual work for providing call agents for fuse off centres (power failure redress services) at Malout, Jalalabad, Gidderbaha, Abohar, Kotkapura, Faridkot, Bariwala, Jalandhar, Mohali and Muktsar. The complainant alleged in the FIR that besides the accused, Raja Warring was also demanding money from his brother, which he had already paid to the accused, the complaint has stated.

He also said Karan had gone to Vinayak seeking his money back but Vinayak allegedly told him to go back and commit suicide.

02/09/2021 Cities Comments Off on Ahead of local body polls, FIR against Warring puts him, Congress in spot
TV & Movies