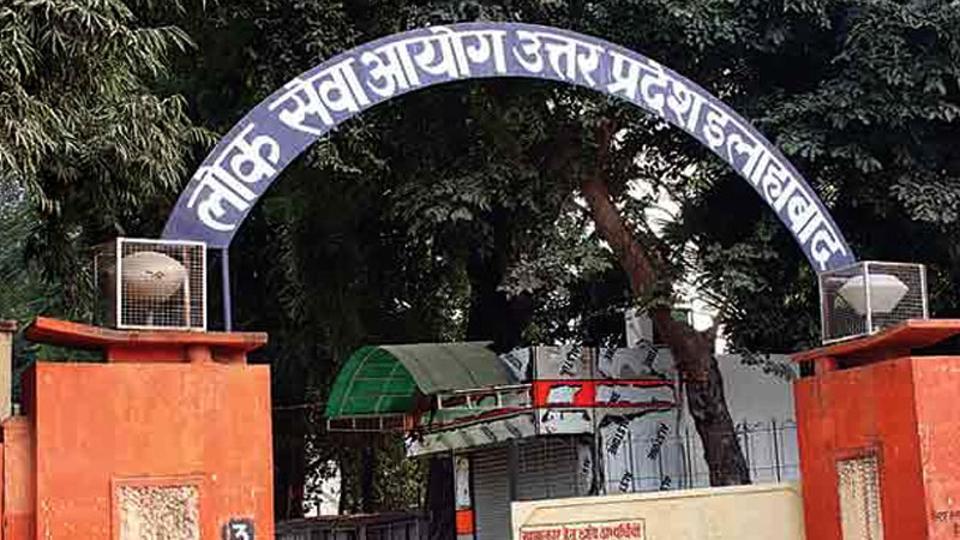 The commission issued a notification in this regard on its official website on Thursday, just a day after a raid at the UPPSC headquarters by a team of UP STF. The raid was after the leak of question papers of two subjects of LT Grade Teachers Examination last year.

UPPSC secretary Jagdish confirmed the development and said that the commission was forced to postpone the PCS (Mains)-2018 due to ‘unavoidable circumstances’ and that the commission would issue fresh dates for the exam as and when they are decided. The move follows the arrest of the owner of a Kolkata-based printing press in Varanasi, Kaushik Kumar Kar, and his alleged confession regarding involvement of senior UPPSC officials in trying to orchestrate this leak. An FIR was registered against nine persons including the UPPSC Examination Controller Anju Katiyar and Kaushik at Cholapur police station of Varanasi. Charges in the FIR include embezzlement, fraud and sections of Anti-Corruption Act.

The STF claims to have recovered 53 sets of different question papers of various subjects of PCS (Mains)-2018 also and it is widely believed that this prompted the commission to postpone the exams. Around 19,098 candidates had successfully qualified the PCS (Preliminary)-2018 exams gaining eligibility to go to the next phase of the examinations—PCS (Mains)-2018. The results were declared on March 30.The PCS (Mains)-2018 was to commence on June 17, 2019 and continue till on June 21, 2019.