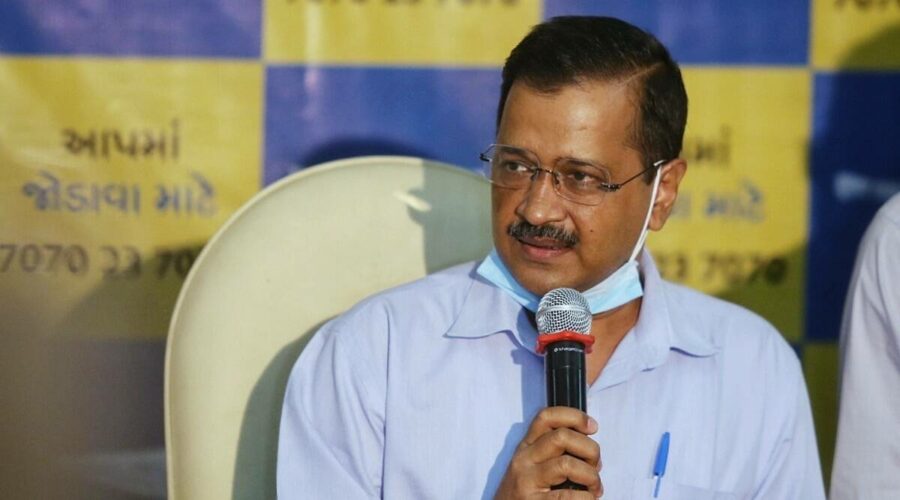 Earlier this year, the party’s constitution was amended to allow a person to hold a post more than twice. Aam Aadmi Party supremo Arvind Kejriwal was elected as the party’s national convener for the third time in a row during the National Executive meeting on Sunday.

Earlier this year, the party’s constitution was amended to allow a person to hold a post more than twice. The constitution earlier said that “no member will hold the same post as an office-bearer for more than two consecutive terms of three years each”.

After the amendment, which was made in January 2021, the duration of the term has been increased to 5 years and the bar on the number of terms for officer bearers has been lifted, sources said.

Kejriwal’s second term as national convener was to end in April 2019 but was extended for a year in 2018 in view of the Lok Sabha and Delhi Assembly elections. The meeting of the council was then postponed in 2020 because of the Covid-19 pandemic.

The next meeting was held in January 2021, where the party constitution was amended. On Sunday, national secretary Pankaj Gupta, who has also served two terms as an office bearer, was also re-elected to the post.

MP ND Gupta has also been re-appointed as the party’s treasurer.