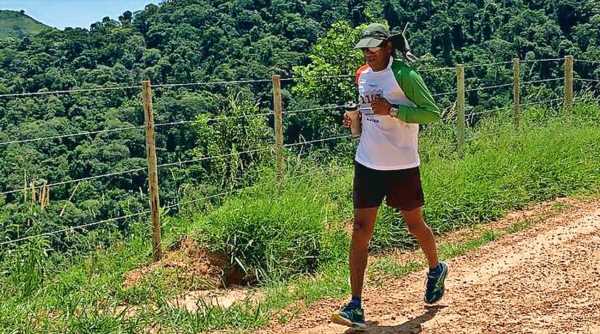 Pune-based Kasodekar is now gearing up for a fresh test of endurance — 60 full marathons to be run in 60 days at the Savitribai Phule Pune University, beginning Sunday. The final marathon has been timed for Republic Day. 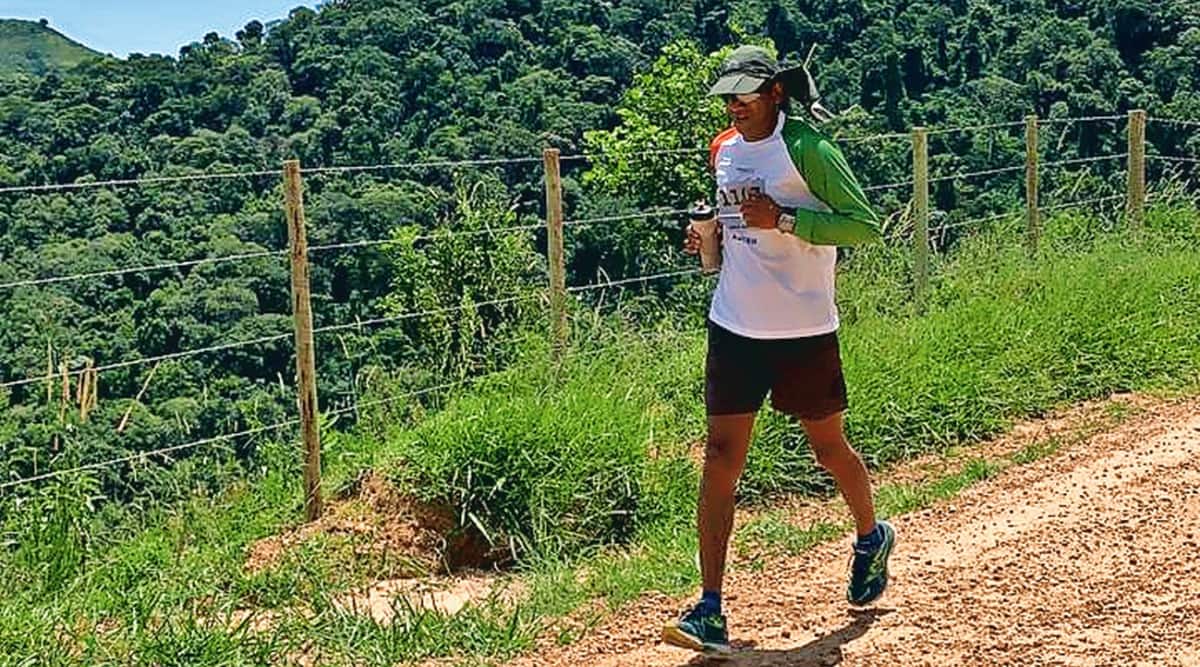 Age may be a mere number for 50-year-old Ashish Kasodekar. But the numbers that matter for him are the kilometres he has covered during his runs — jaw-dropping distances like 111 km, 222 km and 555 km — among other ultra-marathon efforts. The triple five was achieved in the rarefied heights of Ladakh two years ago.

Pune-based Kasodekar is now gearing up for a fresh test of endurance — 60 full marathons to be run in 60 days at the Savitribai Phule Pune University, beginning Sunday. The final marathon has been timed for Republic Day.

The Ultra Dynamo is the world’s longest multi-distance foot race for a Guinness World Record of most consecutive days to run a marathon distance — 60 full marathons in 60 days from November 28 to January 26.

Arvind Bijwe, founder of Ultra Dynamo and Race Director, told The Indian Express that the running route is at Pune university (5-km loop) and runners who want to participate for 60 days (5 km, 10 km, 21 km or full marathon) will get a timing certificate, finisher medal, timing chip and on-route support.

For the 60-day race, a runner can choose any date. If they run eight days or more, they can get an Ultra Dynamo title memento.

For Kasodekar though, it is an unique way to celebrate his 50th birthday. “The idea was to do something different…Presently, the record is 59 marathons for 59 days and hence I decided to attempt 60 marathons consecutively for 60 days,” said Kasodekar, the only Indian to complete the 555-km ‘La Ultra The High marathon’ in Ladakh in 2019.

The ultra-marathoner, who runs a travel firm and has graduated from Pune’s Brihan Maharashtra College of Commerce, has been a sportsperson since school days.

Recalling his La Ultra experience, he said, “The cut-off time was 72 hours and I finished in 71 hours, 59 minutes and 21 seconds. I learnt a lot from this race. It is essential to understand your own body and train,” Kasodekar said.

“Warm-ups and stretches are very important. Adequate rest is crucial for the recovery process,” he added.

For this athlete, who believes in getting out of his comfort zone and being his own role model, unsurprisingly, the motto remains ‘living on the edge’.

11/24/2021 Cities Comments Off on A marathon a day for 60 days, Pune’s Kasodekar eyes Guinness record
India