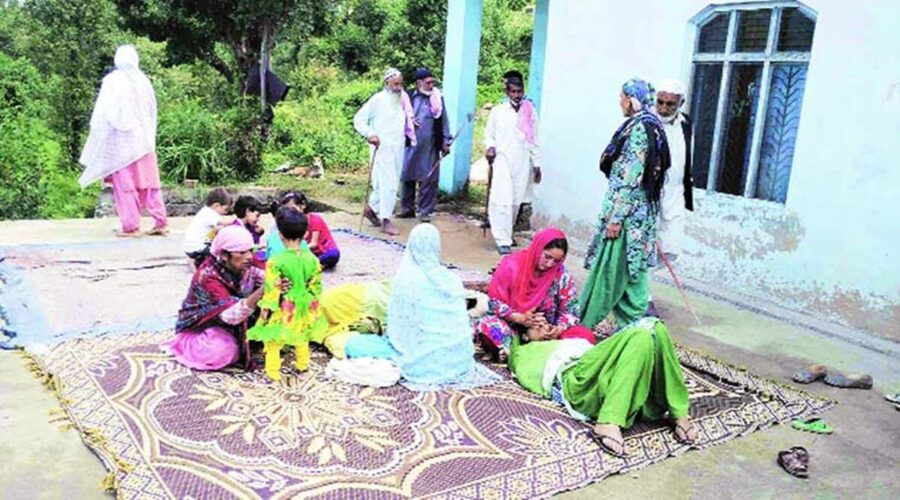 Sources said the panches had been resenting the alleged interference of the administration in their functioning for a while. 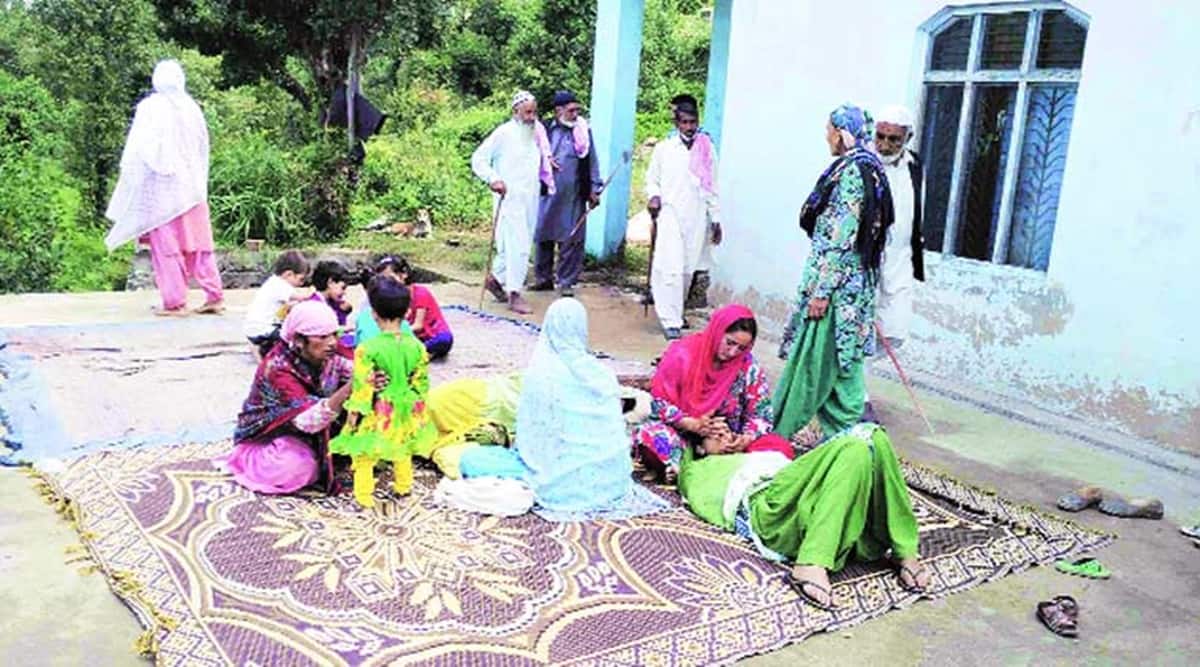 Sources said the panches had been resenting the alleged interference of the administration in their functioning for a while. Minister of State for Rural Development Niranjan Jyoti’s vsit to Ramsu block’s Krawa panchayat as a part of the Centre’s public outreach programme was the last straw as the district administration invited neither the local sarpanch nor those of nearly half a dozen neighbouring panchayats. Many panchayat heads and members held a demonstration close to the venue.

On Friday, they were joined by more sarpanches and panches and they all resigned from their posts. Alleging undue interference by the administration, they also demanded that development works up to Rs three lakh be done through panchayats only. For nearly a year now, the administration has been involved in the tender process, they added. Sarpanch Ghulam Rasool Mattoo alleged that they are not allowed to take part in the tendering process for projects.

Sarpanches Tanveer Ahmad Katoch and Mohammad Rafiq Khan alleged that the promises made to them by the administration have remained on paper. On the Centre’s public outreach programme, they said the local administration invites selected representatives to meet the visiting ministers. “Only one sarpanch among 12 was allowed to meet the visiting Minister of State for Rural Development in Banihal,’’ Katoch said.

Meanwhile, District Panchayat Officer (DPO) Ashok Singh rushed to Ramsu for a meeting with the sarpanches soon after the resignations reached him. He will hold a similar meeting with sarpanches and panches in Banihal on Sunday. Ramban district president of J&K Panchayat Conference Mohammad Iqbal Katoch confirmed the meeting took place.

While the DPO claimed to have convinced the sarpanches and panches to withdraw their resignations, Ramsu BDC chairperson said more panchayat members are likely to resign Monday. “The administration did not consult even us about the (minister’s) programme,’’ he said.