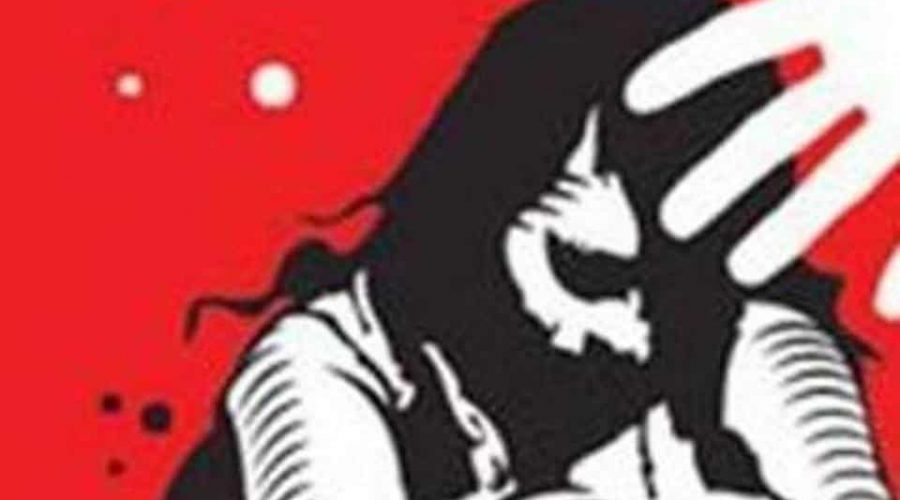 A 54-year-old electrician from a village in Ludhiana has been arrested for allegedly raping his 20-year-old daughter.

The survivor, who is the youngest of four daughters, told the police that her father had been raping her for the past one-and-a-half-years.

While her eldest sister is married, she, along with her mother and the other two sisters, work as domestic helps. She said that her father used to sexually exploit her whenever her mother and sisters were at work.

She said on November 15, her father came home in an inebriated state and tried to rape her, but she resisted. Later, when her sisters came home, she narrated the incident to them following which they decided to lodge a police complaint.

Police are now probing if the accused had sexually assaulted his other daughters too.