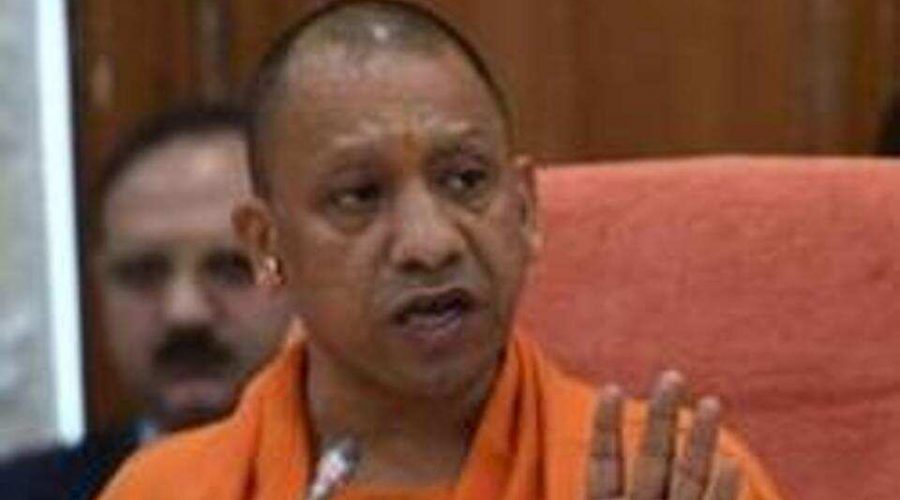 The reservation will be given horizontally under each category, a state government press statement stated.

“This decision would boost the morale of former officers and other former staff of the armed forces and their families will get support,” the chief minister said as quoted in the statement.

The statement also said that UP was the state from where the highest number of people joined the armed forces and consequently the state has a large number of ex-service personnel.

The present government is sensitive toward soldiers and the welfare of retired soldiers and their families, the statement added. The state government had already increased the compensation to Rs 50 lakh from the previous Rs 25 lakh to the next of kin of armed forces, and central and state paramilitary forces who sacrifice their lives in the line of duty.

Apart from this, the state government has also made an arrangement for providing jobs to the dependents of the martyred soldiers. 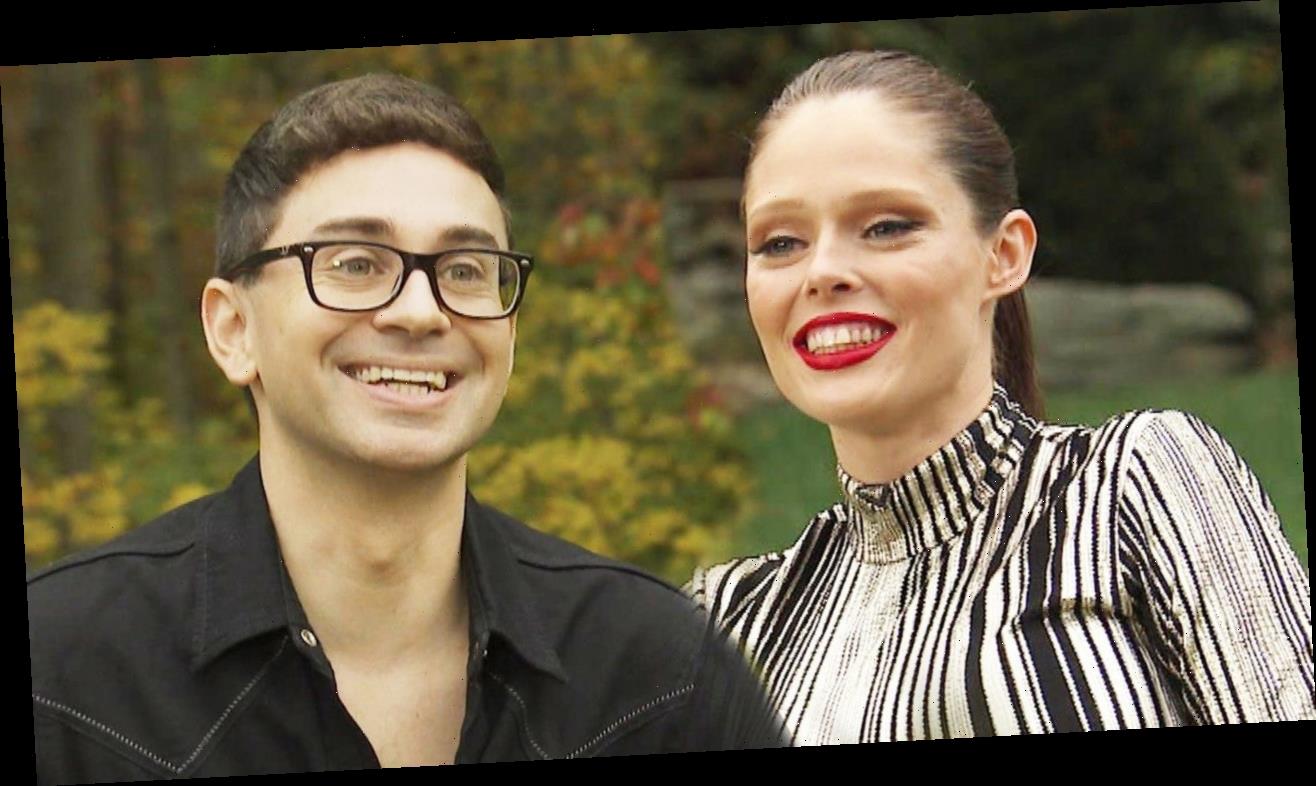