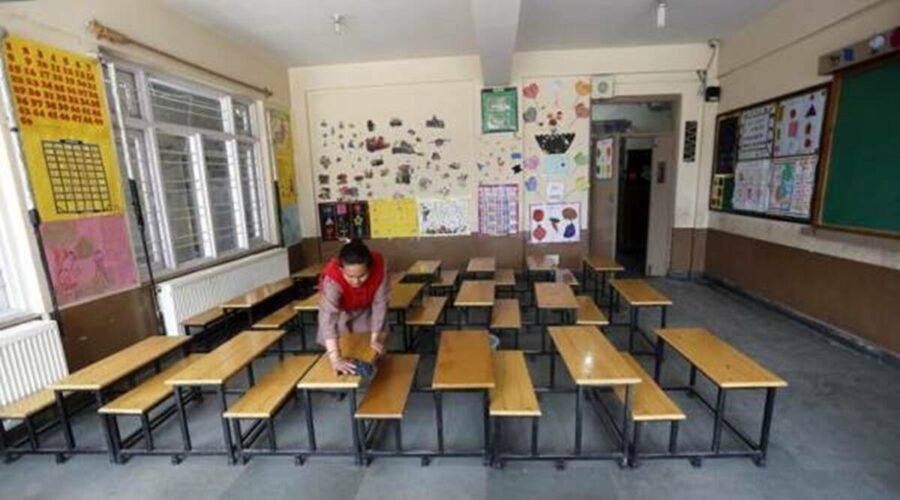 Following widespread protests, the state government had announced a relief of Rs 5,000 each to teachers and other staff members in unaided schools for their services amid the pandemic 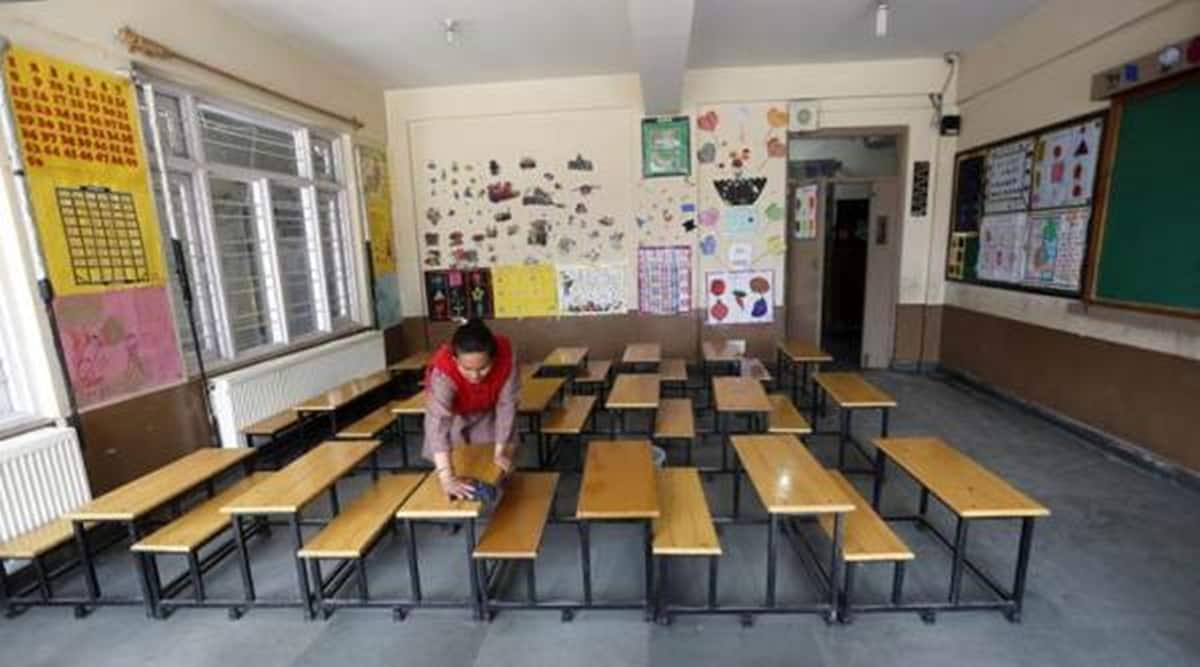 Nearly three months after the Karnataka government announced compensation of Rs 5,000 each to teachers and other staff members in unaided schools across the state as part of its Covid-19 relief package, teachers and private school managements said they are yet to receive the amount.

“While we were delighted that the unaided sector was also recognised among other groups for the Covid-19 relief package announced by the government, the process to transfer Rs 5,000 each to unaided school staff is yet to be completed,” D Shashikumar, general secretary of the Associated Managements of Primary and Secondary Schools in Karnataka (KAMS) told The Indian Express.

Shashikumar said nearly 1.22 lakh staff members in the sector were identified to be eligible for the compensation in July but “the usual hiccups” have delayed the process. “We request the government to release the relief fund to the bank accounts of teaching and non-teaching staff at least on the occasion of Teachers’ Day (September 5). This would acknowledge their uncompromising services amid the Covid-19 crisis,” he said.

Meanwhile, a senior high school physics teacher in Bengaluru said, “Our workload had grown manifold since the pandemic began and most of us had to do live online sessions even though we had the least exposure to online video conferencing systems.” The teacher who originally hails from Kerala added, “The school management had slashed a portion of our salaries citing delayed payment of fees by parents. The compensation package announced by the government would provide at least some temporary relief, if delivered on time.”

An official from the Education Department said the process to distribute the compensation was already underway and details of the staff members were being verified using the information already uploaded on the SATS (Student Achievement Tracking System) portal. “Some banks are yet to approve NEFT, RTGS requests on a large scale. This is now being resolved after which the amount will be dispensed soon,” the official said.

Last year, teachers across the state had observed Teachers’ Day as a ‘Black Flag Day’ in protest against the alleged negligence towards their sector from the state and central governments. Thousands of teaching and non-teaching staff also took to the streets in Bengaluru on February 23 this year demanding Covid-19 compensation.

Following the protests and pressure from various stakeholders, the then Karnataka chief minister B S Yediyurappa announced the compensation early in June.

08/30/2021 Cities Comments Off on 3 months after Karnataka announced Covid relief for them, unaided school staff yet to receive amount
India