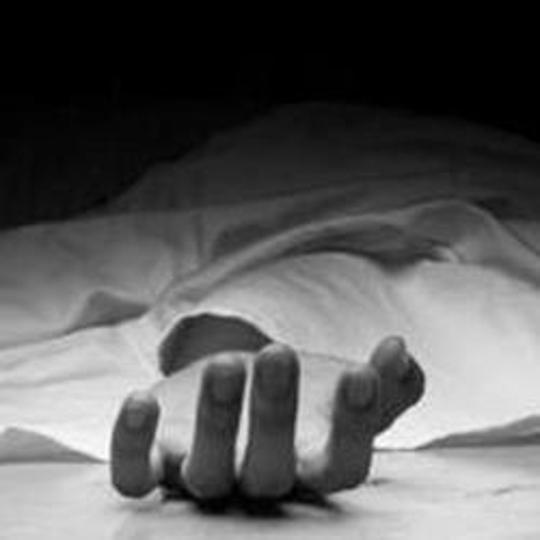 Three persons were killed and four others took ill after consuming adulterated liquor in Uttar Pradesh’s Sitapur district late on Wednesday, officials said. The incident came a day after 18 deaths were reported from the adjoining Barabanki district in the state.

The victims were shifted to the King George’s Medical University (KGMU) in Lucknow for treatment. Their condition was stated to be stable.

The deaths were reported from villages under Mahmoodabad police station area in Sitapur, local officials said. In wake of the incident, station house officer (SHO) Gopal Narain along with Paintipur police outpost in charge Udaibeer Yadav and two constables were suspended.

The victims had consumed country-made liquor purchased from an illicit liquor manufacturer Kanhaiya Kumar, said Sitapur’s superintendent of police (SP) LR Kumar. The liquor manufacturer and one of his aides have been arrested, the SP added. An FIR against them was lodged at Mahmoodabad police station and investigation was underway.

“Family members of the deceased informed that the liquor was purchased on Sunday evening and the victims died due to poisoning on Tuesday and Wednesday. We have sent the bodies for post-mortem examination. The report is awaited for further investigation,” he added.

Bodies of the first two were taken for post-mortem investigation while the third one (of Vijay) was cremated by his family members. According to locals, all the victims purchased the adulterated liquor from Kanahiya at a weekly market in Paintipur village.

“We are investigating all factors linked with production and sale of adulterated liquor. If it was being sold in or near the weekly market, it will surmount to gross negligence of local police outpost incharge,” said the SP.