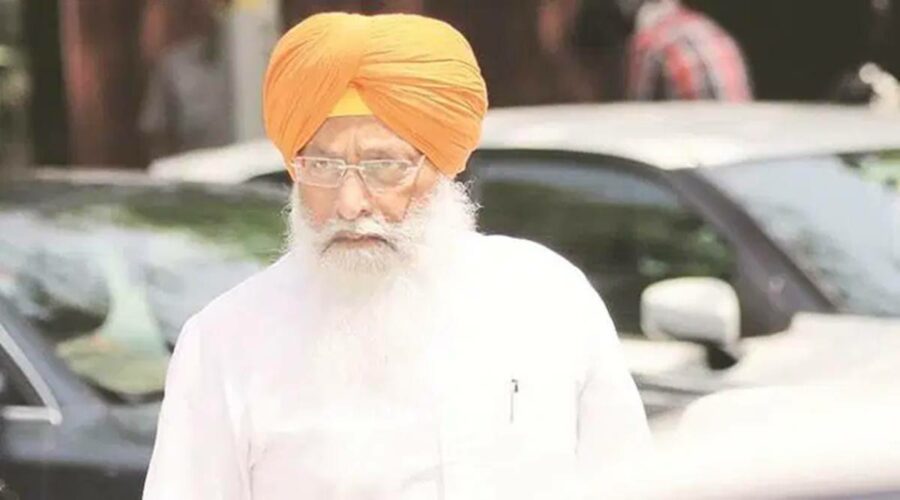 SAD (Democratic) president Sukhdev Singh Dhindsa and his son, Parminder Singh Dhindsa, Tuesday spoke to mediapersons about a possible alliance with the AAP and both said that a fourth front was in the offing. 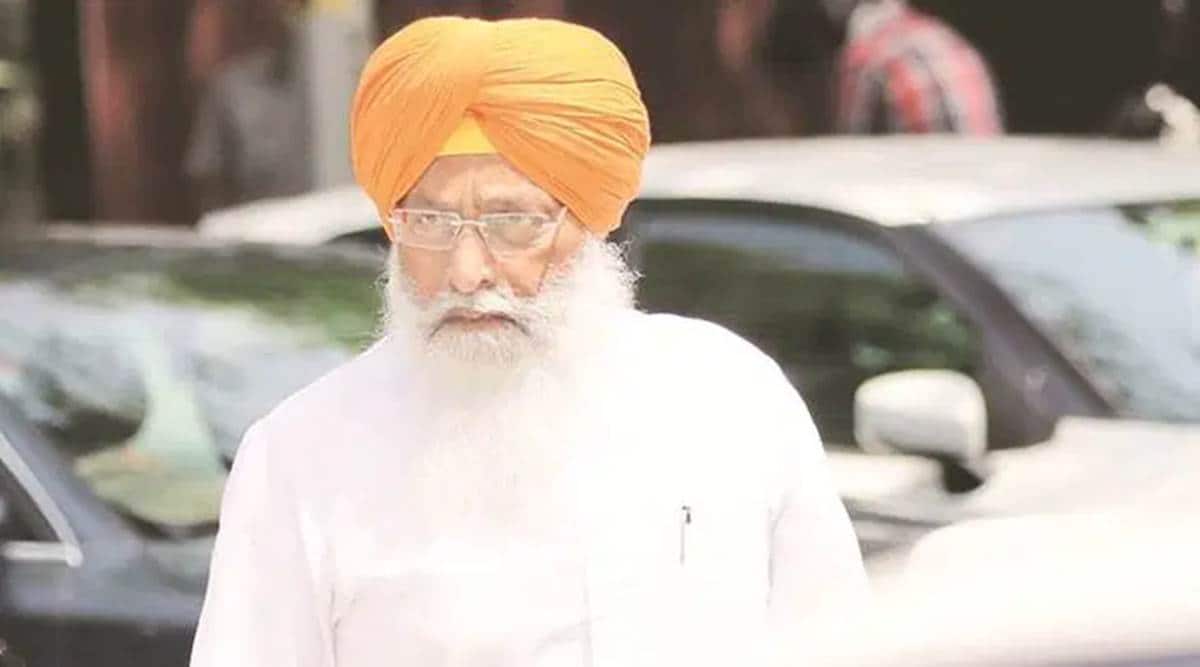 A prospective electoral alliance between Aam Aadmi Party (AAP) and SAD (Democratic) for the 2022 Punjab Assembly polls has suffered hiccups at the initial stage itself with the main opposition party in state claiming that the leadership of the newly formed political outfit will join its ranks even as the latter unequivocally denied any such possibility.

SAD (Democratic) president Sukhdev Singh Dhindsa and his son, Parminder Singh Dhindsa, Tuesday spoke to mediapersons about a possible alliance with the AAP and both said that a fourth front was in the offing. The father-son duo confirmed that talks had been held “in positive atmosphere” with the AAP leadership over the alliance. They declared that there was no ill-feelings towards state AAP president Bhagwant Mann, who was elected from Sangrur Lok Sabha constituency in 2019 defeating Dhindsa senior. Parminder also declared that neither he nor anyone from their party was the CM face for the state polls due early next year. He said that AAP being the senior party in the prospective alliance would be expected to lead.

The father-son duo also said that other like-minded parties such as the BSP and individuals like form,er Patiala MP Dr Dharamvira Gandhi would also be welcome to join the fourth front.

However, hours later, the AAP categorically refuted any possibility of an alliance with the SAD (Democratic). Elaborating on the reports of an alliance between the two parties, AAP’s senior leader Harpal Singh Cheema said that a meeting of party’s affairs co-incharge Raghav Chadha and Dhindsa Senior was held and that instead of an alliance, “discussion was carried out on the leaders of that party joining the AAP”.

Cheema, who is also the Leader of Opposition (LoP) in the Punjab Assembly, claimed that the AAP would not form any alliance with the SAD (Democratic) but all the leaders of the outfit, including Dhindsas, would soon join his party.

Cheema said that both the parties were working to save Punjab and due to this, “will come together on one platform to raise the voice and hold various governments that had remained in power, accountable for the harassment and mistreatment that the people of Punjab were facing for a long time”. He said Dhindsa Senior was positive and affirmative about joining the AAP and would soon take a decision on it.

However, speaking to The Indian Express and contradicting Cheema, senior SAD (Democratic) leader Bir Devinder Singh said that there was no question of their party leadership joining the AAP.

“If we were to join AAP and dissolve our party, the Sikh polity will be left in the hands of the SAD led by Sukhbir Singh Badal. That is not acceptable to us. One of the core principles of our party is to oppose the stranglehold of the Badals on Sikh politics,” said Bir Devinder.

He added that talks between the AAP and SAD (Democratic) were in a initial stage and that no inference could be drawn about any pre-poll or post-poll alliance between the two parties.

Commenting on the state of affairs that emerged after conflicting statements by the leadership of the two parties, a senior AAP leader who did not want to be named said that the Dhindsas should not have spoken to the media so soon.

“The talks were still being held and it would have been wise to stay quite for the time being or at least consult us before making statements in the press. It seems that they have done so in order to send out a message to their party cadres who have been considering switching over to our side,” the leader said.

Sources in AAP said that the party did not want its own cadres to get the “wrong signal“ about any poll alliance with SAD (Democratic) and hence issued a statement about their leadership joining party post-haste.