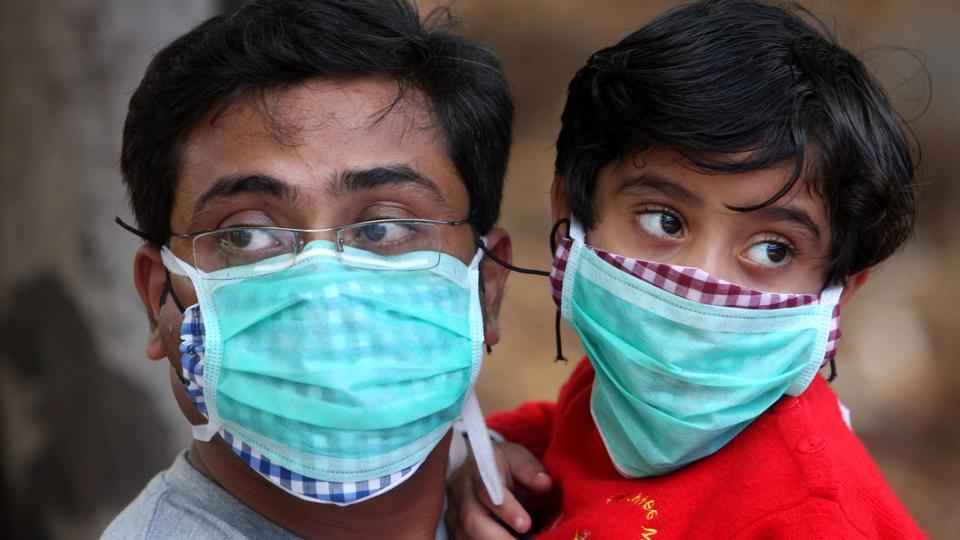 The city has witnessed 200 cases of swine flu (H1N1) in the first five months of the year— the highest since 2016. There have been two deaths owing to the virus in March.

Doctors, however, claimed the outbreak is “under control”. The number of cases has dropped from 85 in March to 47 in April and 29 in May, according to epidemiology cell of Brihanmumbai Municipal Corporation (BMC). There were 39 swine flu cases reported in February.

Doctors said fluctuations in weather conditions or changes in virus’ strains may be the causes behind the large number of H1N1 cases reported this year. “The drop in cases is a positive sign. The spread of the infection is in control and there is no cause to worry. We suspect that the high numbers could be owing to climatic change, but further studies need to be done to confirm it,” said Dr Padmaja Keskar, executive health officer, BMC.

In Mumbai, the virus is known to be prevalent during the post-monsoon and winter seasons, when cooler conditions are conducive to the spread of the virus.

After the widespread swine flu outbreak in 2015 across the country — during which Mumbai reported 1,815 cases and 19 deaths in the period between January and May — fewer cases have been reported. Effective vaccination programmes are said to be a major reason behind the control of the infection.

Dr P Awte, state surveillance officer, Directorate of Health Services, who heads the vaccination program in the state, said that the focus would be on vulnerable population groups during vaccination .

“Patients with immunodeficiency disorders or lifestyle diseases, children, pregnant women and senior citizen are the worst hit. So our surveillance is focused around them,” said Dr Awte.

“We have also procured more than 1.25 lakh swine flu vaccines which we started dispensing from April,” he said.

Last year, more than 1.55 lakh people were vaccinated against the flu in the state. The primary symptoms of swine flu include fever; lethargy; headache; cough; sore throat and nausea.

While most people recover within a week, it can get complicated for people with low immunity and chronic diseases.