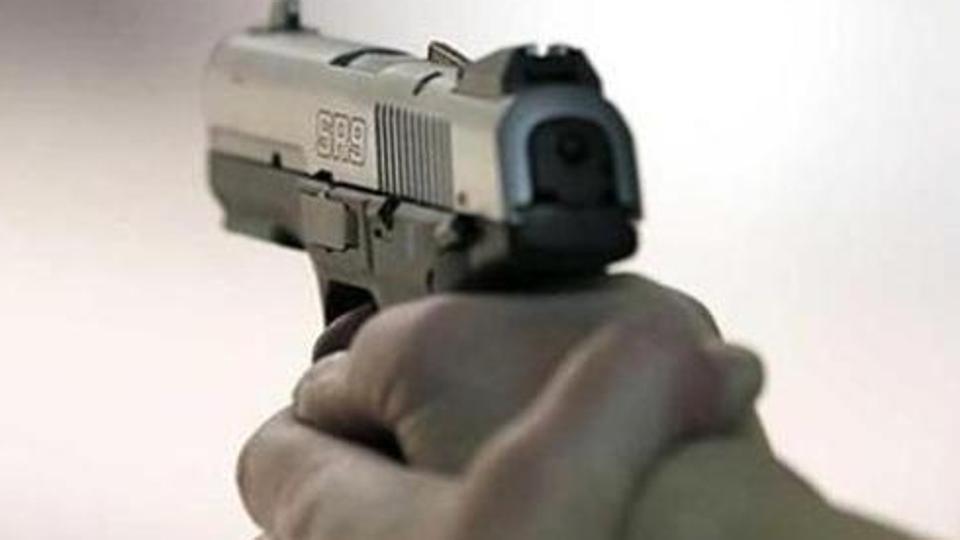 Pimpri Chinchwad police have booked 10-15 people and arrested four for attempt to murder on Monday night.

The victim, identified as Sanket Gadekar, 20, a resident of Chakan was injured in the gunfire. He works as a driver and has a criminal record.

Accused Rahul Mane attacked the victim with a blade, while co-accused Sonya Awtade fired a round in Gadekar’s direction. The bullet hit Gadekar in his right thigh, while the blade cut him in his left shoulder, leaving him seriously injured. According to the complaint filed by Gadekar, the remaining men were carrying sticks and blades. He is currently undergoing treatment at a private hospital.

“The two groups in the area have an ongoing rivalry. This incident was a fallout of the rivalry. We arrested four of them on Tuesday afternoon. They will be produced in court tomorrow (Wednesday),” said Sunil Pawar, senior police inspector, Chakan police station, who is investigating the case.

Four arrested have been identified as Pratik Sonawane, 20; Monya Ghogare, 19; Rohan Ghogare, 21 and Sandeep Shinde. Besides these four, the other accused who have been identified are Sonya Awtade, Sonya Agarkar, Vivek Kurhade, Rahul Mane, Ravi Kalaskar, Prashant Datar, all residents of Chakan. The police have also booked 4-5 unidentified people in the case.