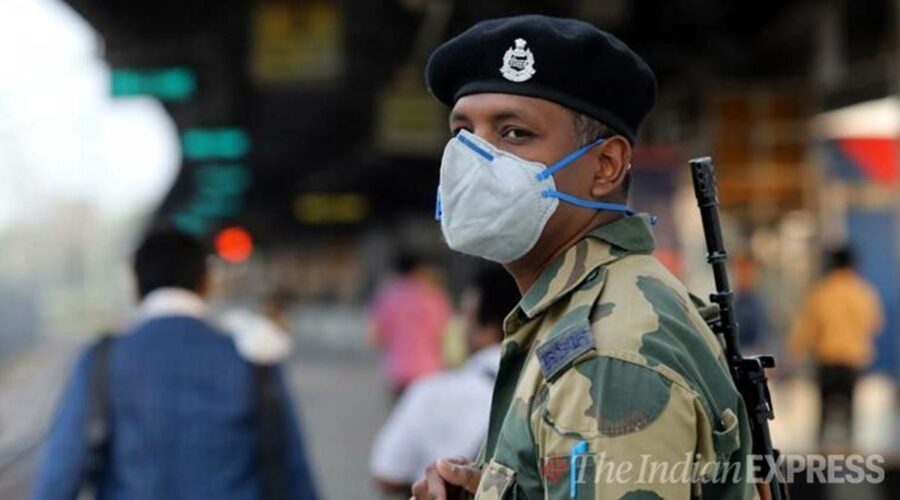 According to BSF officials, these jawans posted in Gujarat had returned in batches from their holidays in various states, including Nagaland. 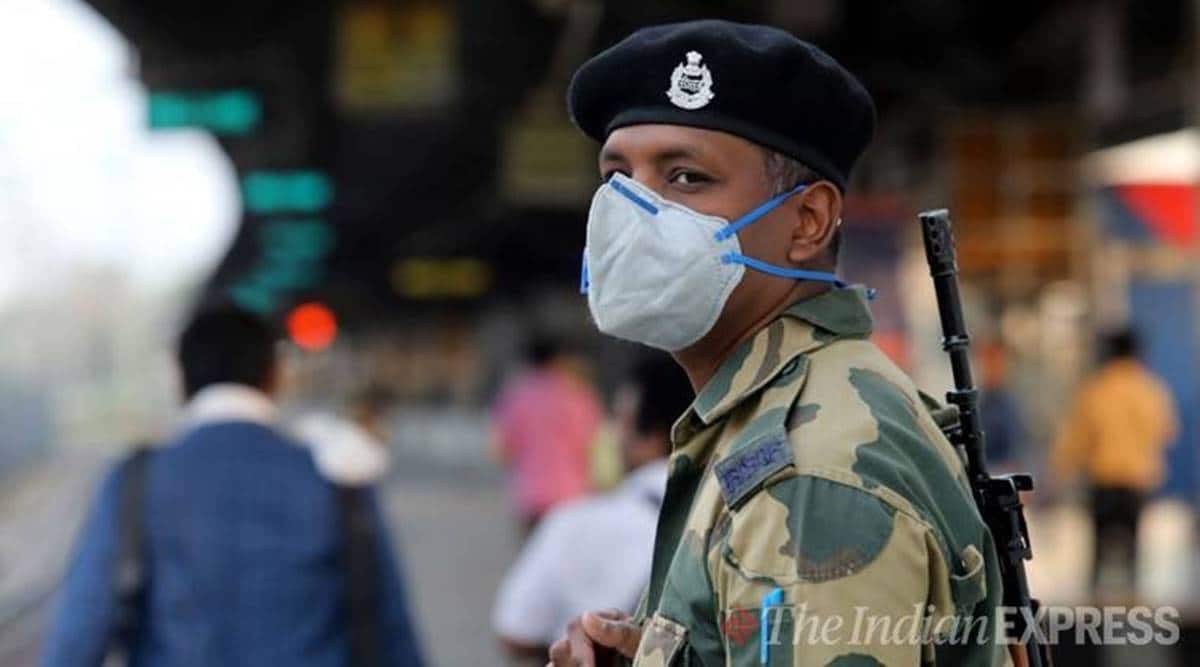 At least 20 jawans of the Border Security Force (BSF) who recently returned to Banaskantha district in North Gujarat from different parts of the country have tested positive for Covid-19, official sources said on Monday.

As per the daily state health bulletin, 24 new cases of Covid-19 were reported from across the state with no fatalities.

According to BSF officials, these jawans posted in Gujarat had returned in batches from their holidays in various states, including Nagaland. “We usually isolate those returning from their holidays for 14 days. During this period, they are tested for Covid. Some of the jawans testsesd positive for Covid during such tests carried out by the state health department,” said a BSF official.

According to NK Garg, epidemic medical officer of Banaskantha, a battalion of 450 jawans arrived at Banaskantha since July 3 and were quarantined at the College of Agriculture hostel in Tharad.

“On completion of their quarantine, they are tested before they are posted at the border. Of the 450 samples, 20 tested positive and around 150-200 reports are expected by tomorrow, while the remaining have tested negative. Those who tested positive have been quarantined at the Model School in Tharad. All are asymptomatic,” said Garg.

BSF patrols the international border with Pakistan that extends across Kutch and Banaskantha districts in Gujarat.

As per state’s daily Covid bulletin, there were only two new Covid cases in Banaskantha on Sunday and one case on Monday. As per the Covid dashboard updated on July 18, the district had six active cases and 18 in quarantine.

As per Nagaland’s Covid dashboard, it was reporting between 70 and 130 new Covid cases each day in July. Twenty per cent of its total cases, that is 5,344 cases, were among its armed forces.

Gujarat on Monday administered over 3.92 lakh doses of Covid vaccine after suspending the drive on Sunday.