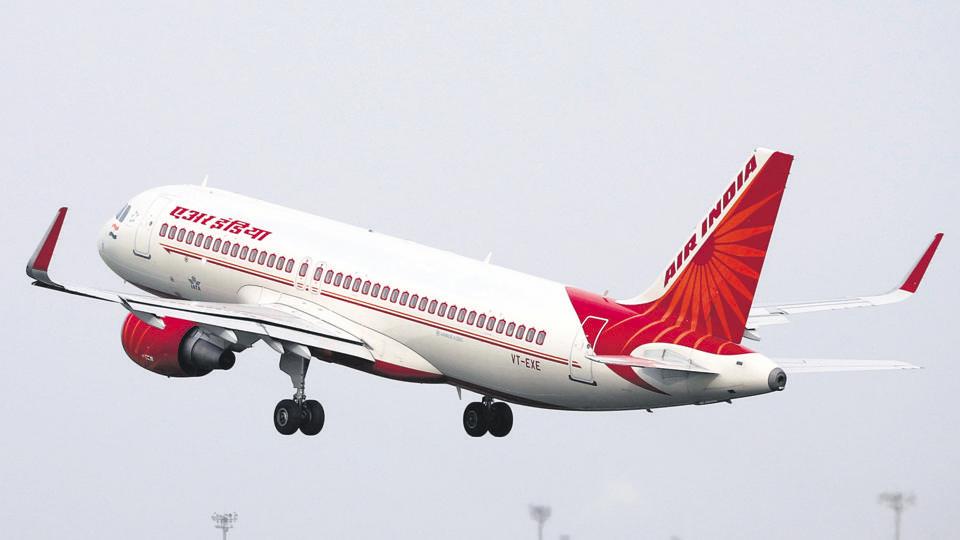 Air India — which has grounded 17 aircraft, owing to non-availability of engines and other spare parts — is set to introduce more domestic and international flights by October.

The carrier has a fleet of 127 planes, of which 45 are Boeing wide-bodies (27 Boeing B787s and 18 B777s) and cater to the long-haul and ultra-long haul international routes. The rest are narrow-body Airbus A320s.

An airline official said, “34 engines of the 17 aircraft are aimed to be fitted latest by September. Each Airbus engine requires ₹35 lakh to be repaired. After this, we have plans to commence additional domestic as well as international flights”.

Indian Commercial Pilots Association (ICPA), the airline’s narrow-body pilot’s body, in August last year alleged that 19 planes were grounded owing to shortage of spares parts, resulting in huge revenue losses and flight cancellations.Since then, two have been re-inducted into the fleet.