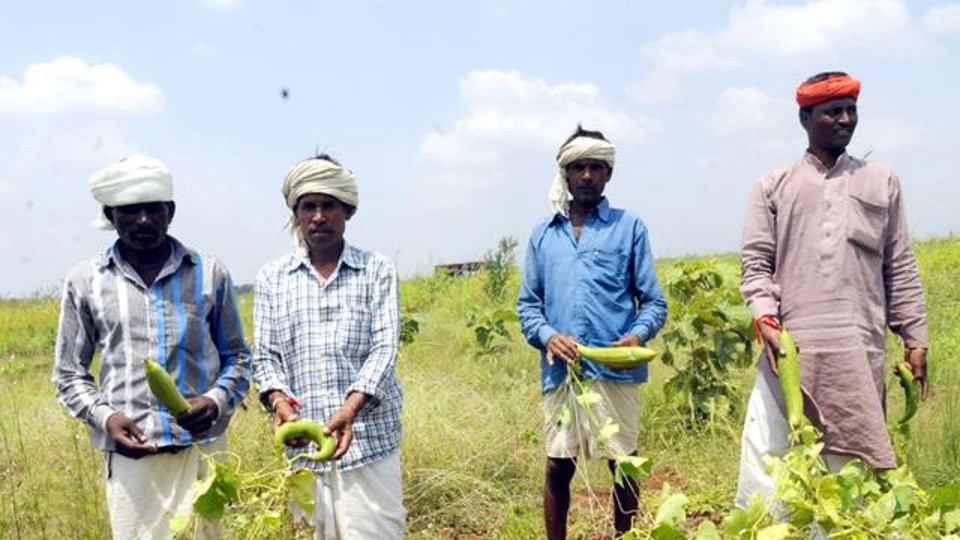 Fifteen lakh farmers from Maharashtra are expected to benefit from the Pradhan Mantri Kisan Samman Nidhi (PM-Kisan Scheme), in addition to 1.10-crore farmers, after the Narendra Modi-government widened the scope of the scheme in the first cabinet meeting held last week.

The reach of the scheme was increased by removing the land-holding cap of five acres.

Of the 1.50 crore farmers in Maharashtra, at least 1.25 crore farmers are eligible for the annual benefit of ₹6,000 in three instalments every four months, as income support to farmers.

After the scheme was announced this February, in the run-up to the Lok Sabha elections, only 16.38 lakh farmers got the first instalment of ₹2,000 in February and March.

Of them, around 5.79 lakh farmers have been credited with the second instalment of ₹2,000 last month.

“We have not yet received any official communication, but we expect the addition of about 15 lakh more farmers, taking the total number of beneficiaries to 1.25 crore. We have uploaded the names of 64 lakh farmers that have been verified by our local-level officers,” said Suhas Diwase, agriculture commissioner.

“As validation is being done at various levels, including a central agency, the actual money transfer is taking time,” said Diwase.

Farm experts have, however, raised questions over the slow speed of validation of beneficiaries.

“I am not able to understand how are they going to double the farmer’s income by 2022 as announced by them, with the cash benefit of just ₹6,000 per annum. Our input cost per acre is at least ₹15,000 ,against which this assistance is negligible. They should not waste time in verification of farmers,” said Vijay Jawandhia, a Vidarbha-based expert.