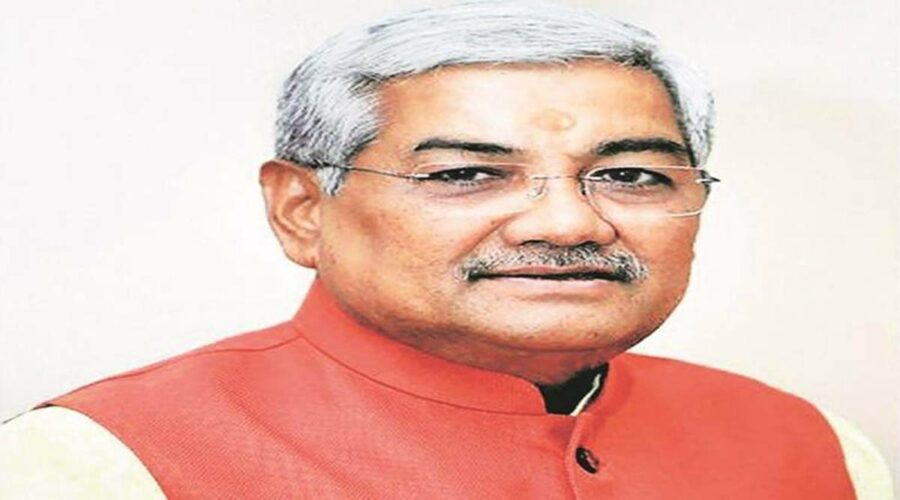 Faldu, who was present at an exhibition to promote dragon fruit on Thursday, said there the number of APMCs in Gujarat have doubled since the BJP came to power over two decades ago. 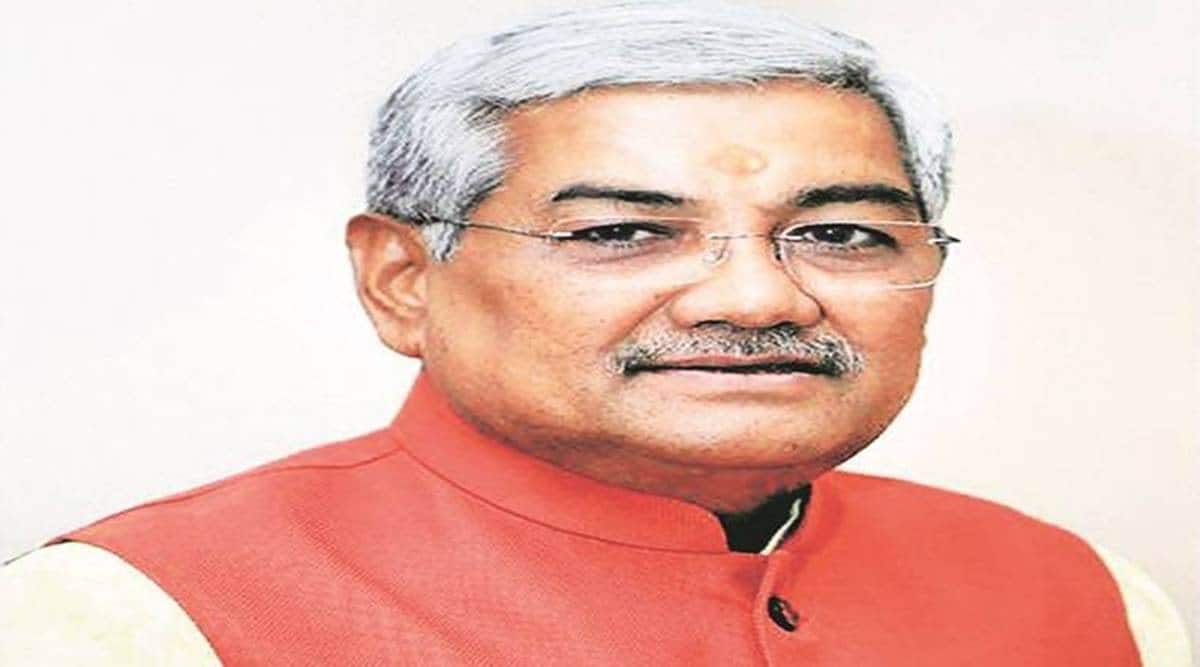 On this, State Agriculture Minister RC Faldu said, “The farm laws were passed recently by the Government of Gujarat. Before the laws took effect, there were small APMCs with small sources of income. It is not that these APMCs closed today. There are 10-12 APMCs in Gujarat that had limited income and limited functioning. These APMCs function till they can manage their expenses and when they can’t, it is natural for them to close down.”

Faldu, who was present at an exhibition to promote dragon fruit on Thursday, said there the number of APMCs in Gujarat have doubled since the BJP came to power over two decades ago.

“There was a time when there were just 100-125 APMCs. Today there are 250 APMCs. Private APMCs are also opening. So there is no reason to say that the APMCs are downing their shutters,” the minister added.

A number of APMCs in Gujarat are facing financial trouble after they remained shut due to the Covid lockdown in March-April 2020 and later due to reduced working hours. Though NB Upadhyay, secretary to government for cooperatives did not respond to messages and calls from The Indian Express, a senior state government official said some of the APMCs that have closed in Gujarat are in Saurashtra region.

“APMCs are running out of the commissions that they earn by selling agricultural commodities. The income from the cess charged by the APMCs will come only when the product is sold. The product will be sold only when the farmer gets a good rate. A good rate can be offered only when traders are ready to buy. It is a cycle. The profitability and viability of any APMC depends on price being offered to the farmers,” the official told The Indian Express.

The state government official said that the new APMC Act frees the farmer from bond of APMCs. “Till now the farmer was tied to a particular APMC. He had no choice. Now, farmers are getting the best rates on his field. So many products are being sold outside the APMCs,” the official added.