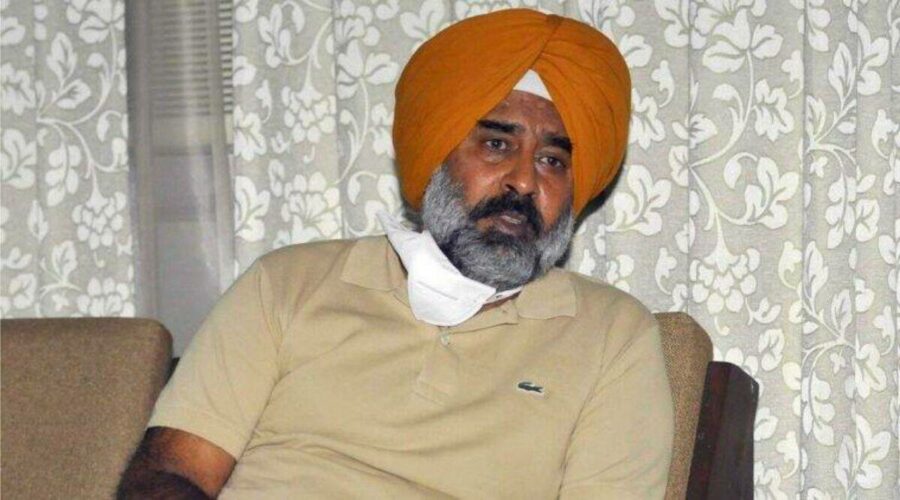 Recruitment of college teachers has been done after a period of three decades in the state as the previous governments didn’t give much importance to uplift the standard of education in Punjab, Pargat said. 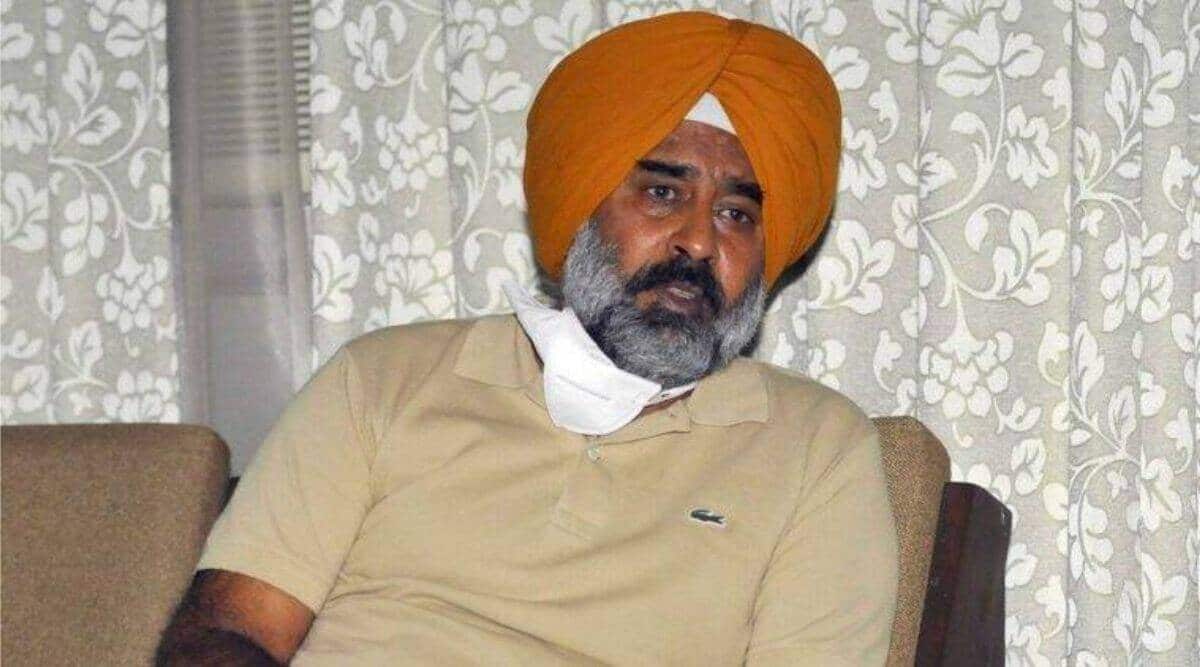 Punjab School and Higher Education Minister Pargat Singh on Monday said that the recruitment process of filling 1,100 vacant posts of teachers in state colleges would be completed by November 26 this year.

Recruitment of college teachers has been done after a period of three decades in the state as the previous governments didn’t give much importance to uplift the standard of education in Punjab, Pargat said while inaugurating Dilbagh Singh Government College Jadla in Nawanshahr, which was constructed at a cost of Rs 12 crore having 12 rooms, four labs, an admin block, a library, a canteen and a playground.

Praising the efforts of the late Dilbagh Singh, former agriculture minister, he said that due to his visionary thinking, he had laid the foundation for development of Nawanshahr (now Shaheed Bhagat Singh Nagar) by making it a district.

He said that during his 35-day tenure as minister, his goal was to upgrade the school and college education as well as sports infrastructure so that the young generation of Punjab could meet the ever-changing challenges in the world.

He said that the problems of Punjab were not created overnight but due to sheer neglect by successive governments for the last 25-30 years.

“Now we all have to work together to resolve these problems. For instance, Punjab is reeling under gigantic debt and we have to work hard to combat this so that our young generation will get ample employment opportunities in the state,” he said while addressing the gathering.

Earlier, he inaugurated a new block at Government Senior Secondary Smart School, Nawanshahr, built at a cost of Rs 66 lakh while appreciating school management for increasing its capacity from 1,100 to 3,000 students and termed it a role model for others.

CM to give Rs 100-cr bonanza to Banga

Chief Minister Charanjit Singh Channi will give around Rs 100 crore bonanza to Banga residents by announcing key projects during his visit on Tuesday. SBS Nagar Deputy Commissioner Vishesh Sarangal, who held a series of meetings to finalise the preparations, said that the CM will be announcing several key projects for the development of the city. These projects will give an impetus to the development of Banga area besides ensuring prosperity of its people. Sarangal said that these projects will provide quality services to the people.