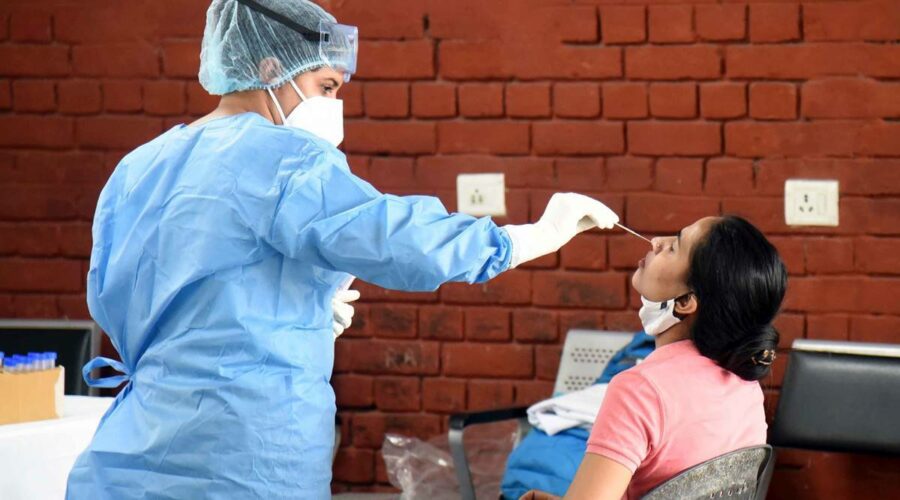 No virus-related deaths were reported. 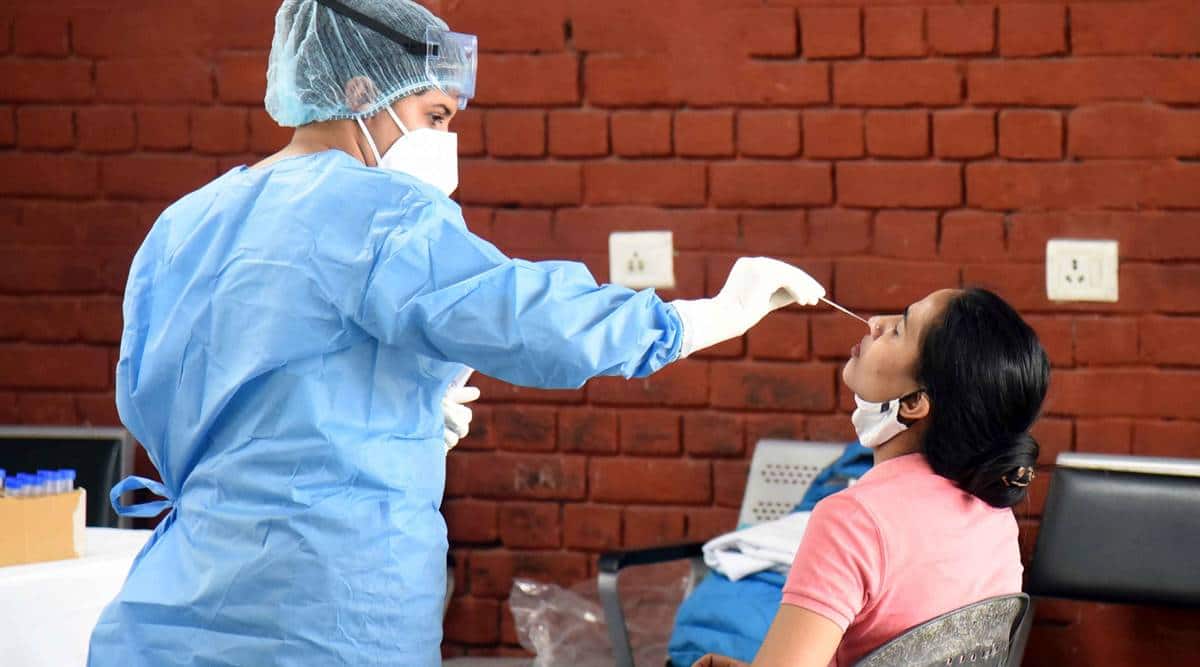 The Tricity saw 11 new Covid cases on Wednesday. No virus-related deaths were reported.

The UT reported five new Covid cases on Wednesday, taking the total cases in the UT to 61,914. No virus-related deaths were reported.

The active cases stood at 41, with the average of positive cases in the last seven days being 4 and the positivity rate Wednesday being 0.32 per cent. A total 809 people have succumbed to the virus yet. As many as 1,551 samples were collected.

As many as eight patients were discharged from various facilities. As part of the ongoing Covid vaccination drive, 7,035 people received the jab Wednesday.

Five positive Covid-19 cases were reported in Mohali district on Wednesday, taking the total number of cases to 68,414 with 43 active cases. No death was reported due to the virus.

The district has recorded a total of 1,056 deaths so far.

Deputy Commissioner Girish Dayalan said that two cases each were reported from Mohali and Dhakoli and one from Kharar. He added that a total of 67,315 patients had recovered so far.

One new covid positive case was reported in Panchkula on Wednesday.

No virus-related related deaths were reported.

The active case tally, which started rising in March, saw a consistent growth and soared above the 2500-mark on April 23, before starting to slowly decline, falling below 100 for the first time in four months on June 21, was recorded at 21 t. The recovery rate has remained consistent at 98.7 per cent.

A total of 40,304 cases have so far been reported from the district, of which 30,634 hail from Panchkula itself. As many as 375 people have succumbed to the virus yet.

The district has conducted 380,702 tests so far, with at least 959 samples being collected on Tuesday. The positivity rate was recorded at 0.1 per cent.