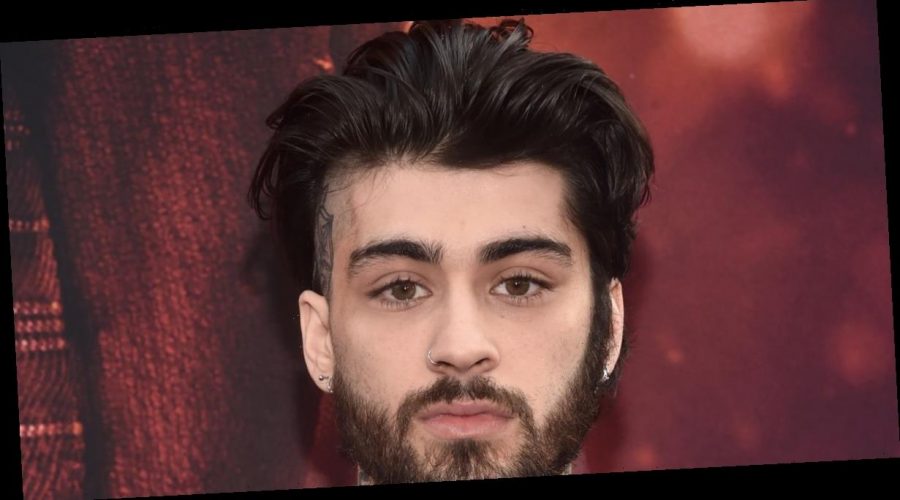 It's been four months since she gave birth, but Gigi Hadid has finally revealed her daughter's name to the world.

The model, who says she discovered her pregnancy during New York Fashion Week, updated her Instagram bio to read "Khai's mom" and thus revealing the baby's name.

But loyals fans of dad Zayn Malik have taken to Twitter to claim that he may have already secretly announced the name without anybody even realising.

A fan watched one of the singer's Instagram lives a few days before Gigi announced the name and noticed a tattoo on Zayn's wrist.

On the inside of his wrist, a tattoo can be seen in red ink, which is thought to mean Khai in Arabic.

The account shared a snap of it on Twitter and wrote: "zayn has his baby girl's name "khai" tattooed on his in arabic!"

Other fans rushed to comment on the theory underneath the post and shared their own views on the tattoo.

One Twitter user gushed: "I literally love how the name was everywhere and we couldn't figure it out.

"We actually respected the privacy of their child, we weren't being the fbis we are. I'm proud ngl." [sic]

"So it means their baby's name was khai. What a lovely name!" another person commented.

A third follower said: "bye im sobbing," while a fourth added: "THIS IS SO CUTE," alongside a crying tears emoji.

The couple announced the arrival of their first child in September.

Zayn, 28, took to Twitter and Instagram to reveal the special news and said: "Our baby girl is here, healthy & beautiful.

"To try put into words how I am feeling right now would be an impossible task. [sic]

"The love I feel for this tiny human is beyond my understanding. Grateful to know her, proud to call her mine, & thankful for the life we will have together x." [sic]

Gigi, who threw her other half an arcade themed birthday, also took to her own Instagram to let her followers know the exciting news.

She wrote: "Our girl joined us earth-side this weekend and she's already changed our world. So in love."