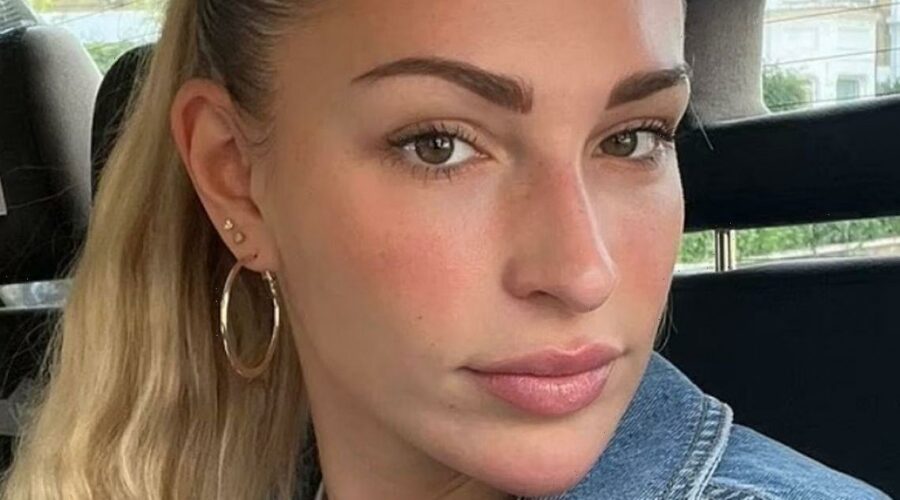 Zara McDermott shared her experiences with Botox and fillers and she discussed her facial transformation on social media on Thursday 3 November.

The Made in Chelsea star, 25, compared photos of herself taken in 2018, shortly after finding fame on Love Island, and now, as she candidly spoke about the changes she’s noticed in her facial appearance over the years.

Zara said its “crazy how much your face can change” as she looked almost unrecognisable in the baby-faced snap taken of her four years ago, compared to her more defined look now.

“Omg how crazy is it how much your face can change!!!!! (I've not had any surgery btw) I was 22 here,” Zara captioned her throwback photo.

She then posted a recent selfie, adding: “And this is what I look like now…the change!! I'm almost 26 now.”

The reality star said she “hasn’t had surgery”, however revealed she had Botox and fillers in both photos, and has frequently used these procedures over the years, adding to the changes in her facial appearance.

Zara wrote on Instagram Stories: “I mean, I definitely have lost all the baby fat in my face. I've always had a small amount of jaw filler (I started getting it when I was 20 to balance my jaw/chin for symmetry!), So I had that procedure done in that before photo too!

“So filler wise, nothing has changed in terms of what I get done between now and then.”

Zara shared with her 1.7 million followers that she has also developed a healthier lifestyle, since the first photo, contributing to her more improved appearance, as she said she drinks three litres of water a day and has a dedicated fitness regime.

The Made in Chelsea star praised her Botox procedures in her candid posts, though she didn’t recommend her followers to follow in her footsteps, urging them to “do you research” instead.

After declaring she hadn’t had surgery, fans messaged the star in confusion as to why she didn’t regard Botox or fillers as surgical procedures.

Zara responded by saying that she doesn't see Botox as "surgery", as she explained that “surgery to me is going under the knife”.

She said: “Nothing has changed for me procedure wise from when I was 22 and 26. I get botox every 6 months and filler every 2 years. Hence why I attributed my facial change to other factors.”

Zara added: “I always want to be open and transparent on here as this is a transparent space.”