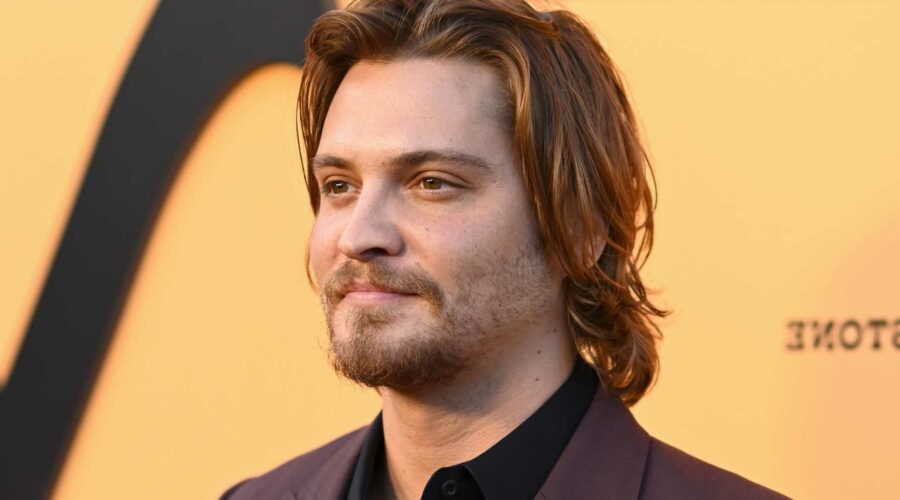 Attention Yellowstone fans, Luke Grimes just cleared up the air about his social media presence ahead of the season 5 premiere.

With the hit Paramount Network show preparing its return on November 13, folks are wondering more than ever what Luke has been up to when he’s not playing Kayce Dutton. Well, it looks like fans will start getting a new glimpse of the actor’s life off the ranch, thanks to his latest commitment to share tidbits on Instagram.

“Hey there, Luke here,” he wrote in a post on October 20. “Yes, this is actually my Instagram and I know I am very late to the party. Better late than never? I will check in here from time to time with updates etc but I promise to keep the selfies to a minimum. Much Love. More soon.”

With Luke’s well-known preference to keep his personal life away from the spotlight, the news of him being on social media threw established Yellowstone viewers for a loop. What’s more, when folks reacted to the actor’s photo, many loudly voiced how he should interact on the platform.

“BUT WE WANT ALL THE SELFIES,” one person wrote in the comments section. “Selfies are great — include some with your beautiful wife!!” another added, referencing Luke’s wife Bianca Rodriguez. “Love seeing your face on here more ✨❤️,” a different fan said.

What’s more, some didn’t hestitate to start sharing messages with him ranging from his official Instagram debut to the show. “Welcome to the party 🔥,” a follower commented. “Can’t wait to see more Yellowstone and what music you’re bringing us ❤️‍🔥,” someone else chimed in. “Our king ❤️❤️❤️❤️,” another quipped.

While Luke is getting lots of attention for his current TV work, he’s also dabbled into other projects. Back in September, the Ohio native shared that he would be performing a set of original country songs at Stagecoach on April 30. Just a few weeks later, he revealed to the New York Post that he’d signed a record deal as well.

“I was writing some stuff, singing it into my iPhone, and sent it to a few friends,” he told the outlet. “One thing led to another, and I get a phone call from this great music manager, and he says, ‘Do you really want to try this?’ And I said, ‘Well, why wouldn’t I?’, not really thinking much of it. Now here I am signed with Universal Nashville, I’ve got a record deal, and I have a show booked!”

Needless to say, we’re about to get a lot more from Luke real soon.