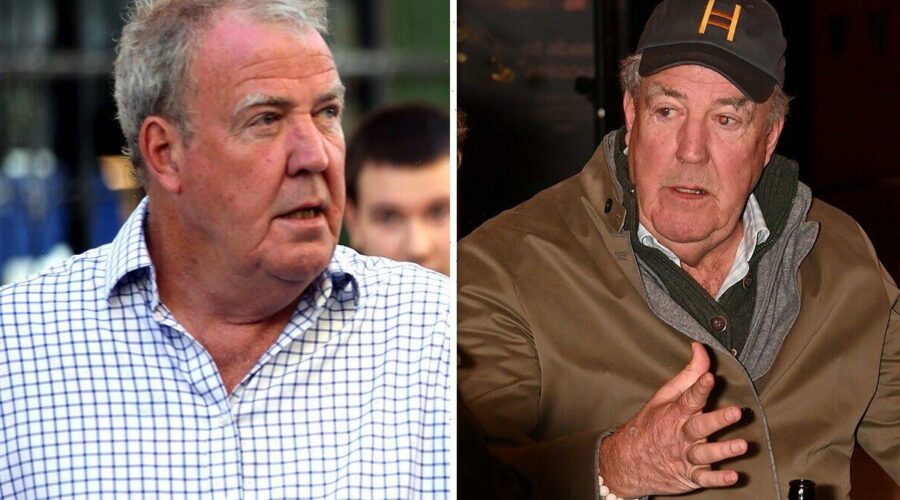 Jeremy Clarkson on being refused planning permission for farm

Jeremy Clarkson, 62, spoke about the sad loss he had experienced recently amid the UK’s brutal heatwave that saw temperatures sore above 40 degrees Celsius. The Clarkson’s Farm star also admitted that the extreme heat had made life on Diddly Squat very difficult.

Jeremy spoke about the awful effect the heat wave had on farmers and their land in his latest column.

The former Top Gear star wrote: “One of my pigs died from heat exhaustion, my potatoes look like sultanas, and my springs are drying up, which means that to stay alive I have to suck the moisture out of moss, or drink beer.”

After losing one of his pigs, the problems didn’t stop there for Jeremy, as it seems the heat also caused trouble for his other animals.

“Meanwhile, my cows are so hungry they are prepared to walk through an electric fence every day to look for food,” Jeremy wrote. 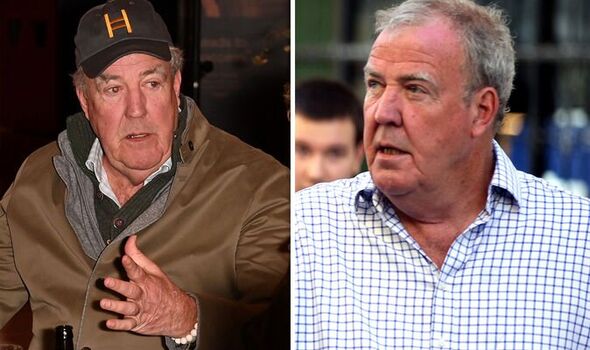 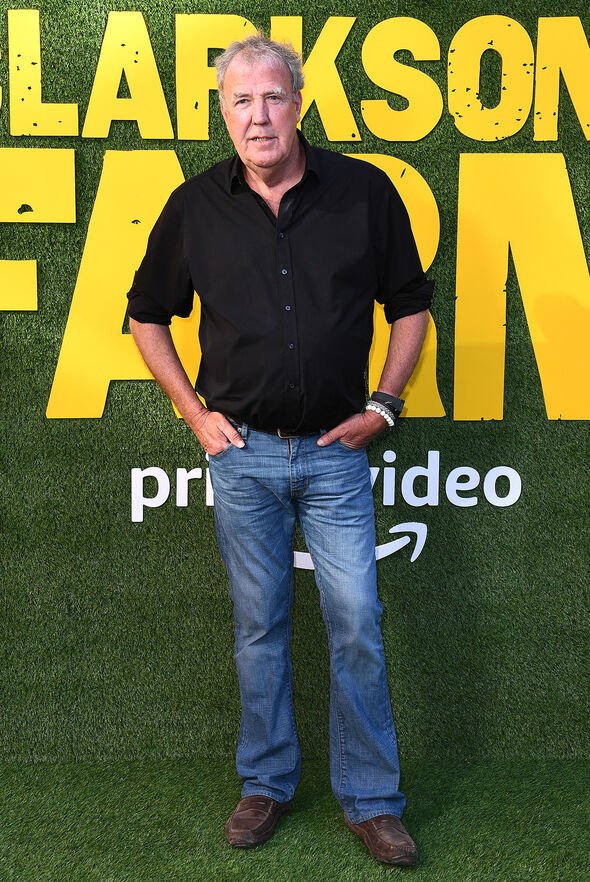 “To get round the problem, I spent half a day building a proper fence with posts sunk deep into the bedrock. But even this was no deterrent to a starving ton of meat and muscle.

“To try to keep them off the road, I’m using bribery, feeding them the hay I cut earlier in the year,” he explained.

The star then shared a dark thought, suggesting he might be forced to eat the animals if they don’t have enough food to last the winter.

“Come the winter, there won’t be enough to go round. I may have to start eating them,” he concluded in his article for The Sun. 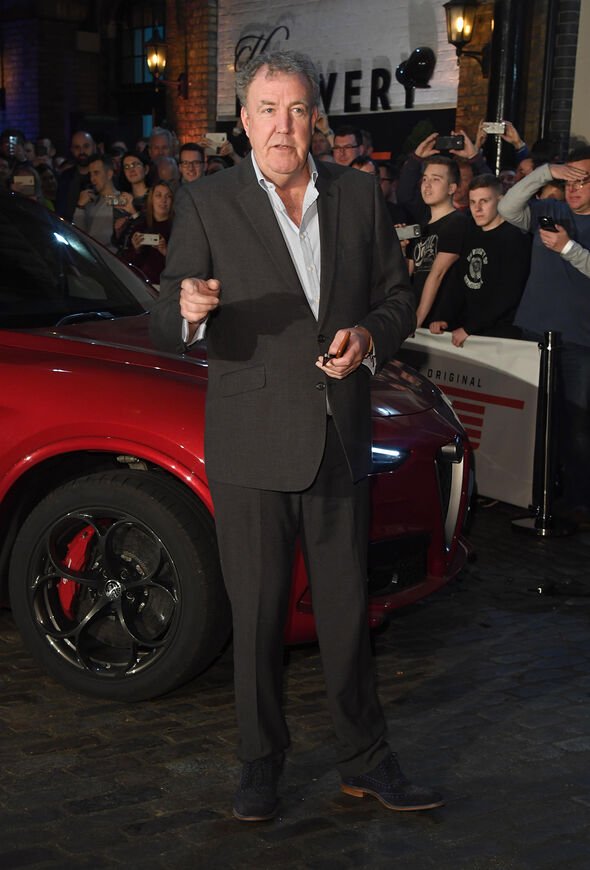 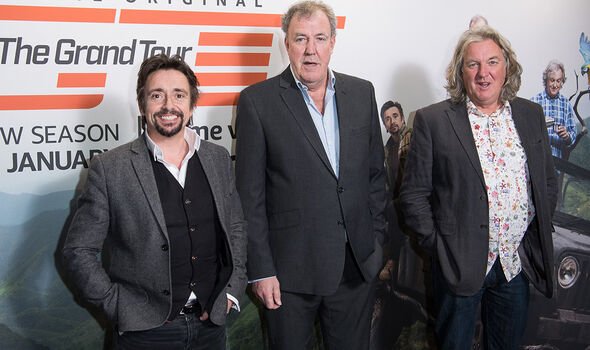 Jeremy’s show Clarkson’s Farm is also set to return soon, as fans will follow his journey to becoming an established farmer in the Cotswolds with the help of local man Kaleb Cooper.

The star’s longtime girlfriend Lisa Hogan, 49, also joins him on the show to help out at Diddly Squat Farm.

Before the success of the Amazon Prime series, Jeremy was well-known for hosting the BBC’s Top Gear.

He presented the show alongside fellow car-lovers Richard Hammond and James May.

After leaving the BBC show in 2015, the three went on to film The Grand Tour with Amazon Prime.

Amazon Prime bosses recently confirmed that The Grand Tour is set to continue for the long run.

The series has been dropping the occasional feature-length special over the last few years, but in 2022, the trio have been back in filming across the globe.

The latest instalment will be a new Scandinavian special, which will kick off a whole new round of content.

Their last special, Carnage A Trois, was released back in November, meaning this upcoming episode will be the first out of the UK to air since 2020.

James and his co-stars were thought to be filming in Norway for their latest adventure after plans for a Russia special were scrapped a few months ago.