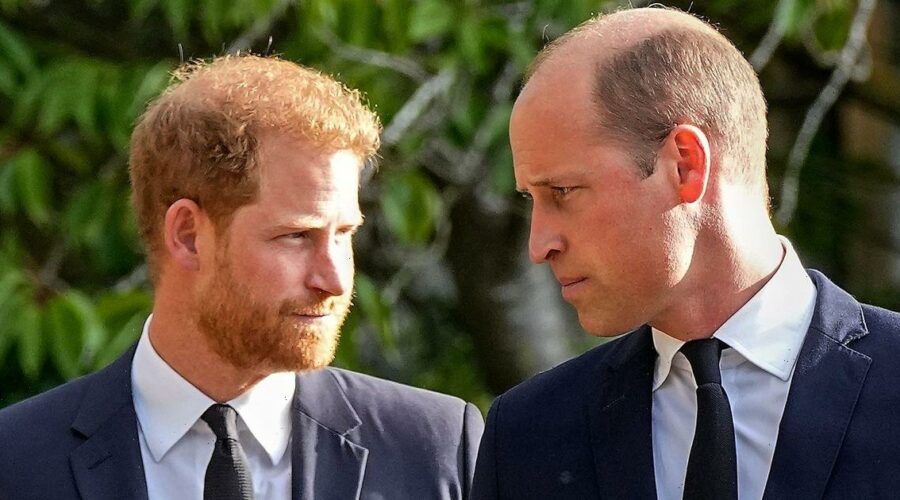 Prince Harry's explosive new autobiography Spare has finally been released – but are you going to read it?

It's been six days now since the book was leaked to the world in Spain and extensively quoted in the Duke's jaw-dropping glut of TV interviews.

The eagerly anticipated 416-page memoir certainly hasn't disappointed with its spicy revelations of life within the royal family.

Want the latest royal headlines straight to your inbox? Sign up for our royal newsletter HERE

Perhaps most attention has fallen on the accusations of a physical fight with Prince William at Nottingham Cottage in 2019 – which ended with Harry being thrown to the floor, shattering a dog bowl with his back.

There were also a slew of personal stories, including the Duke of Sussex's drug use, details of how he lost his virginity and how Harry had a frostbitten penis at William and Kate's wedding.

According to publisher Penguin Random House, Spare tells the Duke's story with 'raw, unflinching honesty', chronicling his journey from 'trauma to healing'.

In it, King Charles is said to have pleaded with the warring sons not to make his 'final years a misery'.

Speaking ahead of the book's release, Harry claimed his family 'have shown absolutely no willingness to reconcile' – but a source has slammed the Duke's accusation as 'unadulterated nonsense'.

Yet despite all the ill-feeling, Harry has also said he would 'like to have my father and brother back'.

But many fear Spare – and the round of tell-all TV interviews – has already soured his troubled relationship with his brother for good.


So now you're very familiar with what the book is all about, will YOU be reading it?

01/11/2023 Celebrity Comments Off on Will YOU be reading Prince Harry’s memoir? Take our poll
India