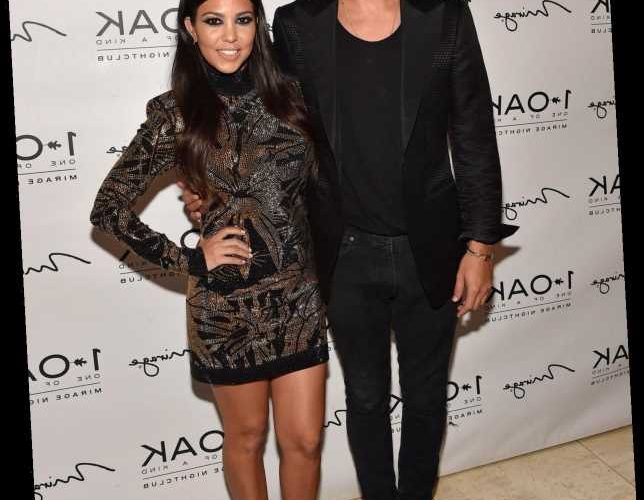 The Kardashian family is getting ready to bid farewell to their hit reality TV series after 14 years and 20 seasons — but not before some major drama unfolds. Days after it was announced that Keeping Up With The Kardashians is ending in 2021, a newly released trailer for the final few episodes dropped and it teased some big life changes for the KarJenner clan, leaving fans wondering: Will Kourtney Kardashian and Scott Disick have a fourth baby? You’ve got to see the wild promo.

On Sept. 8, Kim Kardashian posted an emotional statement to Instagram sharing her and her family’s decision to end the show. "We are beyond grateful to all of you who’ve watched us for all of these years," Kim wrote. "Through the good times, the bad times, the happiness, the tears, and the many relationships and children. We’ll forever cherish the wonderful memories and countless people we’ve met along the way."

In the days following the announcement, individual family members shared their raw emotions and reactions to the show ending, which had fans in their feelings. But on Tuesday, Sept. 15, Kim shared the full-length trailer for the final season of the show, and it’s wild, to say the least.

The 50-second clip starts with footage of a family trip to Palm Springs, and then goes into how the family dealt with the coronavirus pandemic, with Kim expressing her concern for a sick Khloé, who can be seen coughing.

Scott Disick gets real about how someone from the treatment facility he checked into for "past traumas" earlier this year leaked him being there to the press, while Khloé deals with whether to give her relationship with Tristan Thompson a second shot or not.

As if that wasn’t intense enough, things really escalate when talk turns to Disick and Kourtney’s discussion of a fourth child. If you haven’t been keeping up with the Kardashians, Disick and Kourtney share three kids: Mason, Penelope, and Reign.

Kim puts Kourtney on the spot when she asks her if Scott was serious when he said they’re going to go "for baby number four." The clip ends with someone asking Kourtney, "are you pregnant?"

To find out what really goes down, fans will have to tune into the final season of KUWTK, which begins Thursday, Sept. 17, at 8 p.m. EST on E!

09/15/2020 Celebrity Comments Off on Will Kourtney Kardashian & Scott Disick Have A 4th Baby? This ‘KUWTK’ Promo Is Wild
TV & Movies