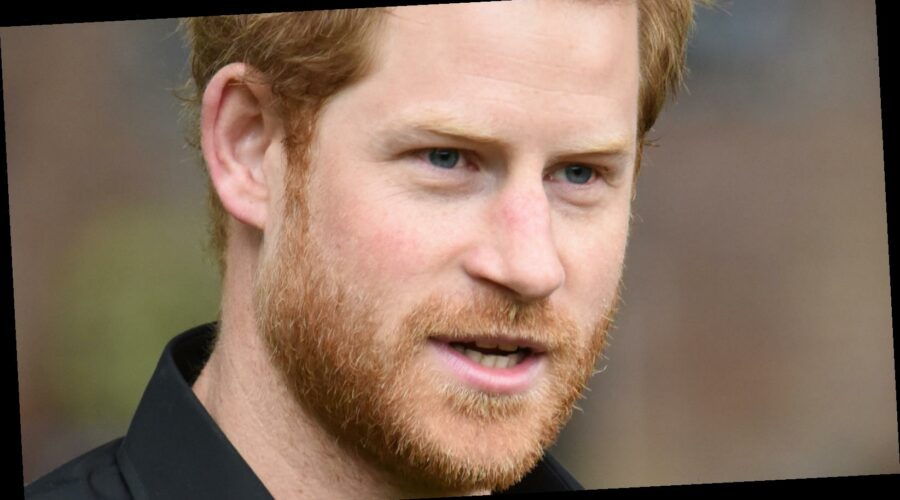 Prince Philip, Duke of Edinburgh and husband to Queen Elizabeth II for 73 years, has died at the age of 99 — just two months shy of his 100th birthday. The official website of the British royal family shared the news in a statement released on April 9, saying: “It is with deep sorrow that Her Majesty The Queen announces the death of her beloved husband, His Royal Highness The Prince Philip, Duke of Edinburgh. His Royal Highness passed away peacefully this morning at Windsor Castle.” Prince Philip had recently returned home after a month-long hospital stay in which he underwent surgery for a pre-existing heart condition (via BBC).

The Duke’s death comes amidst a time of great upheaval for the royal family. His grandson, Prince Harry, and Harry’s wife Meghan Markle, recently stunned the world with their candid television interview with Oprah Winfrey following their official departure from royal life. The pair criticized the royals for their antiquated ways and claimed various ways Markle was ostracized due to her race. Unsurprisingly, the interview has only increased the tension between Prince Harry and his family, which is likely making his grandfather’s death even more difficult. Here, a royal expert spoke with The List about why.

Prince Harry is isolated from his family

Prince Harry’s recent separation from his family is surely not making matters easier. The 36 year old, along with a pregnant Markle and their almost-two-year-old son, Archie, recently made the move to California after leaving the royals. Kinsey Schofield, founder of ToDiForDaily.com, a website about the British royal family, tells The List how Harry’s struggles are likely two-fold.

“I honestly feel quite sorry for Prince Harry in this scenario,” Schofield explained. “He will have a difficult time grieving for his grandfather alone in America. Recent reports indicate that Prince Charles and Prince William do not want to engage in conversations with Harry because they do not trust him. That means today will either include awkward telephone exchanges or no calls at all. Meghan shared on the Oprah interview that it was Meghan and Harry’s staff that had informed them that Philip was in the hospital. So who knows how Prince Harry was informed of his death.”

Schofield adds, “Prince Harry has truly become the least of their worries.”

Despite the U.K.’s lockdown, the New York Post reports that Prince Harry does plan to return home for his grandfather’s funeral. “Harry was extremely close to his grandfather,” a royal source told the outlet. “He will, of course, be there, no matter how difficult relations are between the Sussexes and the family.”