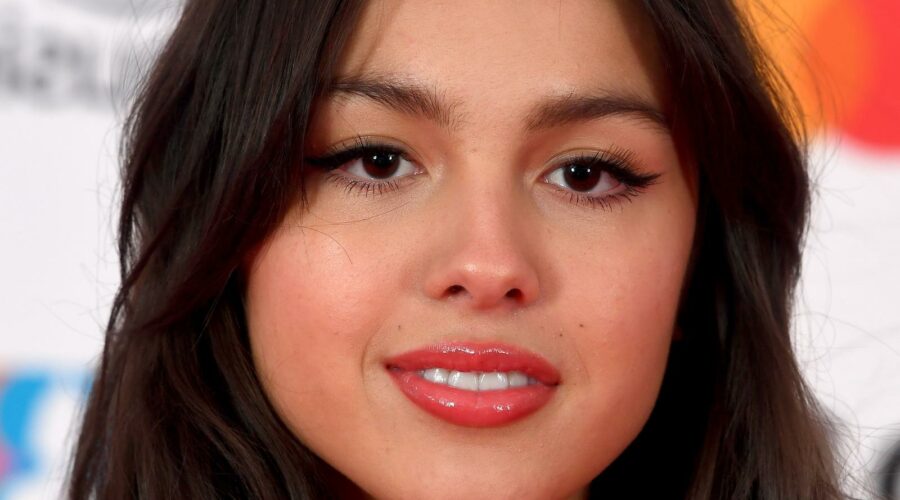 Musician Olivia Rodrigo — who had a stunning net worth even before her music hit the charts – is one of the biggest names in pop music. Her debut single, “drivers license,” reached the top of the Billboard Hot 100 chart and broke the Spotify record for the most song streams in a week (via Nylon). Her follow-up single, “deja vu,” debuted at No. 4 on the Billboard streaming charts, which made her the first artist to have their very first two signals debut within the top five (via Teen Vogue). The music video for her latest single, “Good 4 U,” has already racked up 32 million views on YouTube as of publication, and is trending all over the internet.

Though Rodrigo is currently preparing for the release of her debut album “SOUR,” she is also promoting Season 2 of her Disney+ show “High School Musical: The Musical: The Series,” which premiered on May 14, 2021 (via Decider). Rodrigo also starred in Season 1 of the beloved series and has become part of the new generation of Disney stars. However, her experience as a “Disney pop girl” looks very different from the experiences of the women that came before her (via E!).

Olivia Rodrigo's music is separate from her Disney career

When Miley Cyrus, Selena Gomez, and Demi Lovato launched their music careers, they were starring on their own Disney Channel shows. Though all three of them both acted and made music, many people asserted that their songs were tied to their Disney work (via Nylon). However, Olivia Rodrigo’s music is very separate from her ties to Disney, and she’s very aware of the unique dynamic.

“My music is definitely separate from my acting in a way I always dreamed would happen,” she said. “When ‘drivers license’ came out, everyone was like, ‘I have no idea who this Olivia Rodrigo girl is, but I love this song.’ That is the absolute dream for me, because I’ve always wanted to be taken seriously as a songwriter.”

The star added that she knows that it’s very unconventional for a Disney star to use explicit language in a song, but that she is just being her authentic self. She concluded by saying that her music is what feels “natural and good” to her, and that she was pleased so many people were connecting to her work.

“If I am ushering in a new generation of pop stars that aren’t afraid to speak their mind, that’s so cool,” she said. “I’m just doing my thing, though.”