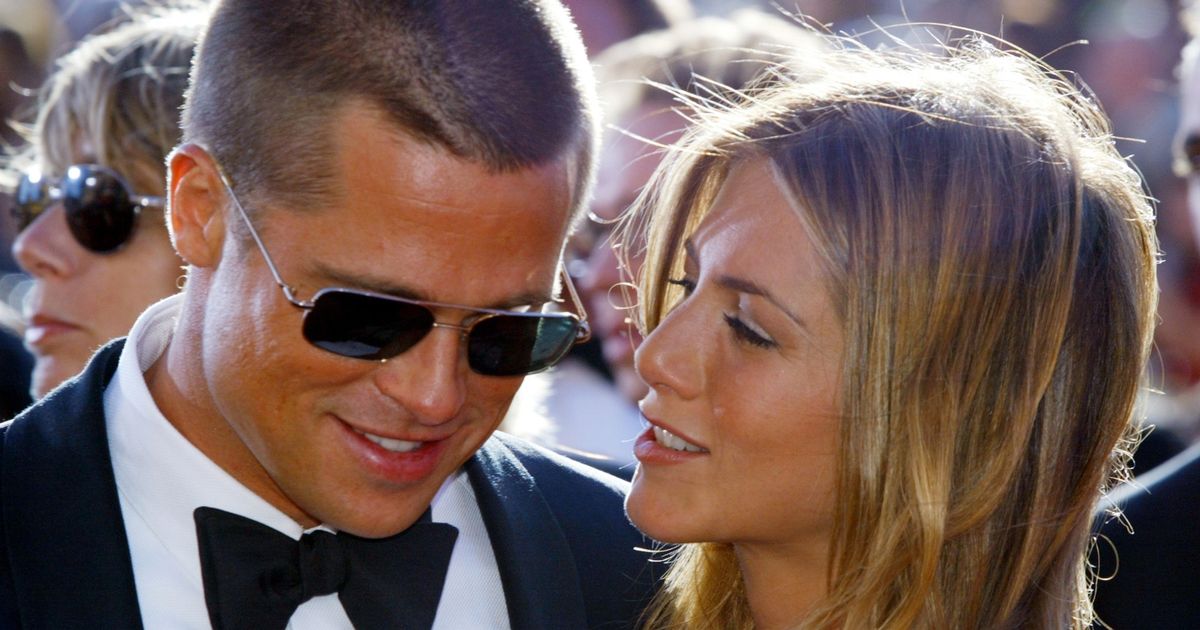 Brad Pitt and Jennifer Aniston fans are dying to see them back together.

Ever since he split from wife Angelina Jolie and she broke up with husband Justin Theroux, fans have been hoping and praying for a reunion.

He made things official with Angelina the following year, after they met on the set of their movie Mr & Mrs Smith.

They had three biological children together and adopted a further three, but didn't marry until 2014. Fans want Brad and Jen back together, and it seems they never truly ruled it out.

"They've come so far since their marriage and plan to stay friends for life. There are truly no hard feelings between them."

Jen also opened up about dating during a chat with Harper's Bazaar. She said: "Am I on OkCupid? No. I have zero time, to be honest. My focus has been on the show, so dating has not been one of my first priorities.

"I feel like whatever [romance] looks like, it will present itself, and it's not about seeking it out, you know?"

And around the same time, Brad laughed off questions from a pap who asked if he and Jen might get back together.

But while we can live in hope, Jen's representatives have done their best to crush those dreams. They recently told Hello magazine that any reports about Brad and Jen getting back together were a "complete fabrication".

The publicist said: "Whatever else is printed about us that is not directly from us, is someone else's fictional narrative."