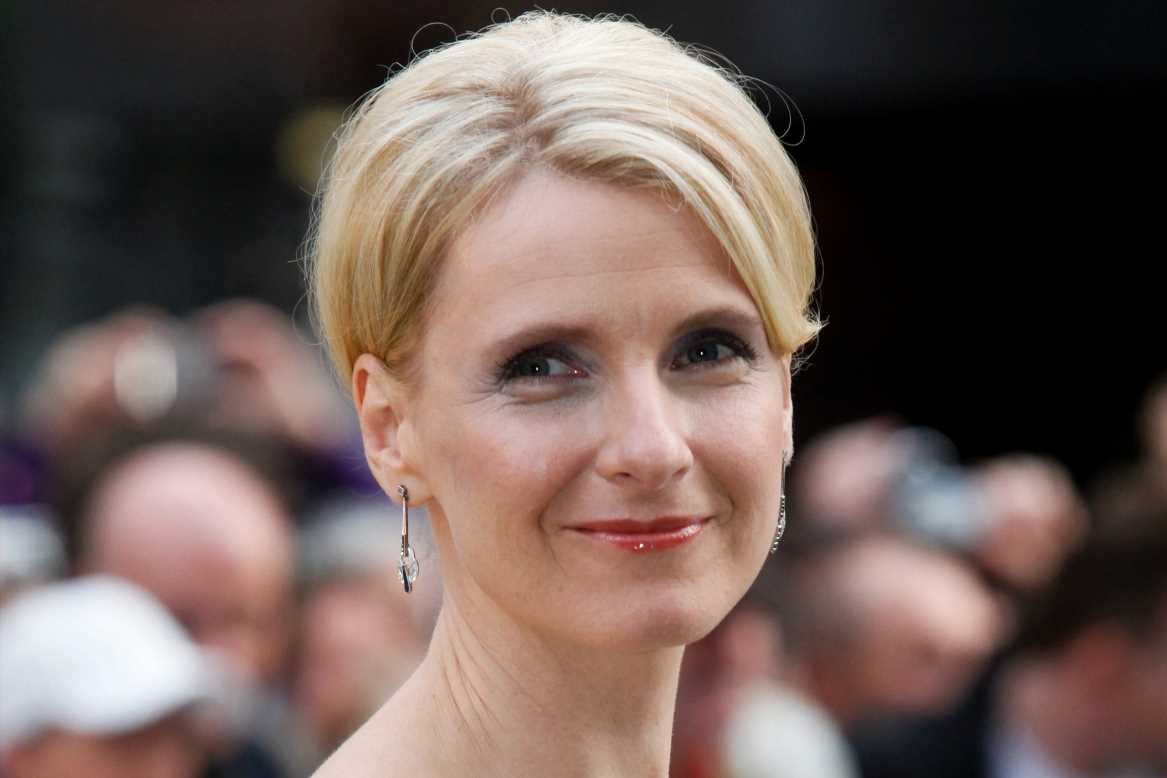 Elizabeth Gilbert had no qualms about revealing her new romance following the death of her girlfriend, Rayya Elias.

The “Eat, Pray, Love” author, 49, revealed in March that she was dating Elias’ “beloved friend” Simon MacArthur, to the surprise of many. In a new interview with The Cut, Gilbert said she didn’t hesitate to announce her new relationship because she knew it might help others move on in their lives.

“Sometimes I use social media to share certain things because, frankly, it makes my life easier,” she explained. “I recently posted that I was seeing somebody — more than seeing somebody, that I loved somebody — largely because I’m out in the world a lot in public, and I would much rather tell you who I’m with than have people speculating and gossiping. There’s no reason to be coy about it.

She continued, “I wanted to say, ‘If you see me around town with this lovely, tall, handsome man on my arm, this is who he is, and don’t freak out. I also noticed that I’m kissing someone in a restaurant, and it’s fine; we’re all okay.’ Whenever I can share anything about my life that will make another person feel like their life is more normal or understandable to them, then I’m very happy to do that.”

Gilbert said she doesn’t view social media as a “responsibility” because “that seems heavy” but felt it was important to send a message that it’s OK to move on after a major loss.

Gilbert’s late partner, Elias, died in January 2018 following a battle with pancreatic and liver cancer. She was 57.