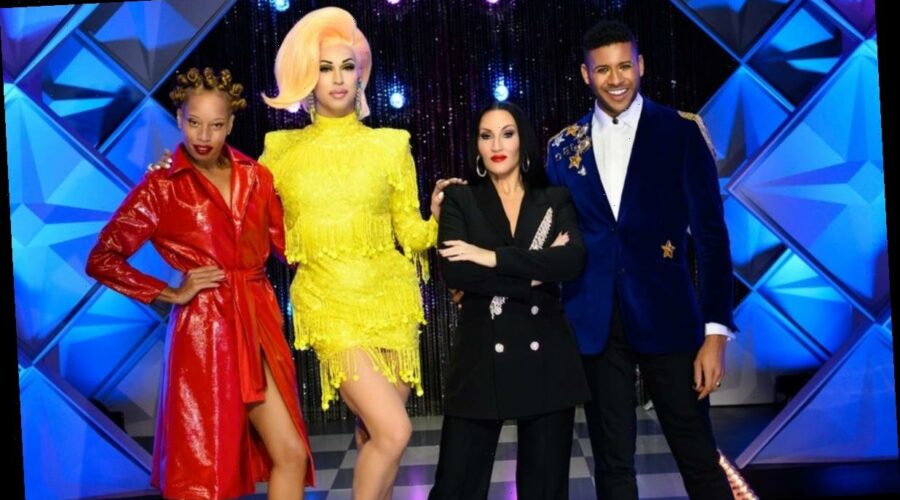 A new season of Canada’s Drag Race is officially on the way, but one familiar face won’t be returning with it. Head judges Brooke Lynn Hytes and Stacey McKenzie recently shared the exciting news that the drag competition north of the border will be back for a second season, but they also confirmed the third member of their judging trio would not be along for the ride. So, why did Jeffrey Bowyer-Chapman leave Canada’s Drag Race? Hytes gave a perfectly logical explanation of the decision in her video message, but anyone who was around for all that drama in Season 1 knows there is probably more to the story.

Although a second season for Canada’s Drag Race was kind of assumed by the fanbase ever since the first season ended in September 2020, it was finally made official in an Instagram video of Hytes and McKenzie on Tuesday, March 23. The two judges confirmed Season 2 is on its way, although they didn’t spill any deets about when to expect it. They did, however, reveal that Bowyer-Chapman would not be returning as a judge.

"Unfortunately, our third will not be joining us this season," Hytes said. "He’s filming his new show. He’s busy, he’s booked, and he’s getting paid, and, unfortunately, with the scheduling, things just didn’t work out for him to come back this season. But he is going to be so missed, and we love you Jeffrey!"

The show Hytes is likely referring to is Disney+’s upcoming Doogie Howser remake, Doogie Kameāloha, M.D., in which Bowyer-Chapman is a main cast member.

However, fans know there is probably an added reason to Bowyer-Chapman stepping away from Canada’s Drag Race. The actor received intense backlash from fans during Season 1, most notably after a face he made critiquing fan-favorite queen Jimbo became a meme. Bowyer-Chapman eventually deleted his Twitter account midway through the season, and the Canadian network Crave issued a statement that fans had "cross[ed] the boundary into harassment."

While Hytes and McKenzie did not cite the Twitter drama as a reason for Bowyer-Chapman’s exit, it’s hard to imagine it was not at least part of his decision to step back. It’s not yet clear if Hytes and McKenzie will replace Bowyer-Chapman with a new third judge or just keep it to the two of them for Season 2. Look out for more details about the second season of Canada’s Drag Race in the coming months.

03/24/2021 Celebrity Comments Off on Why Did Jeffrey Bowyer-Chapman Leave ‘Canada’s Drag Race’? Season 2 Won’t Be The Same
India