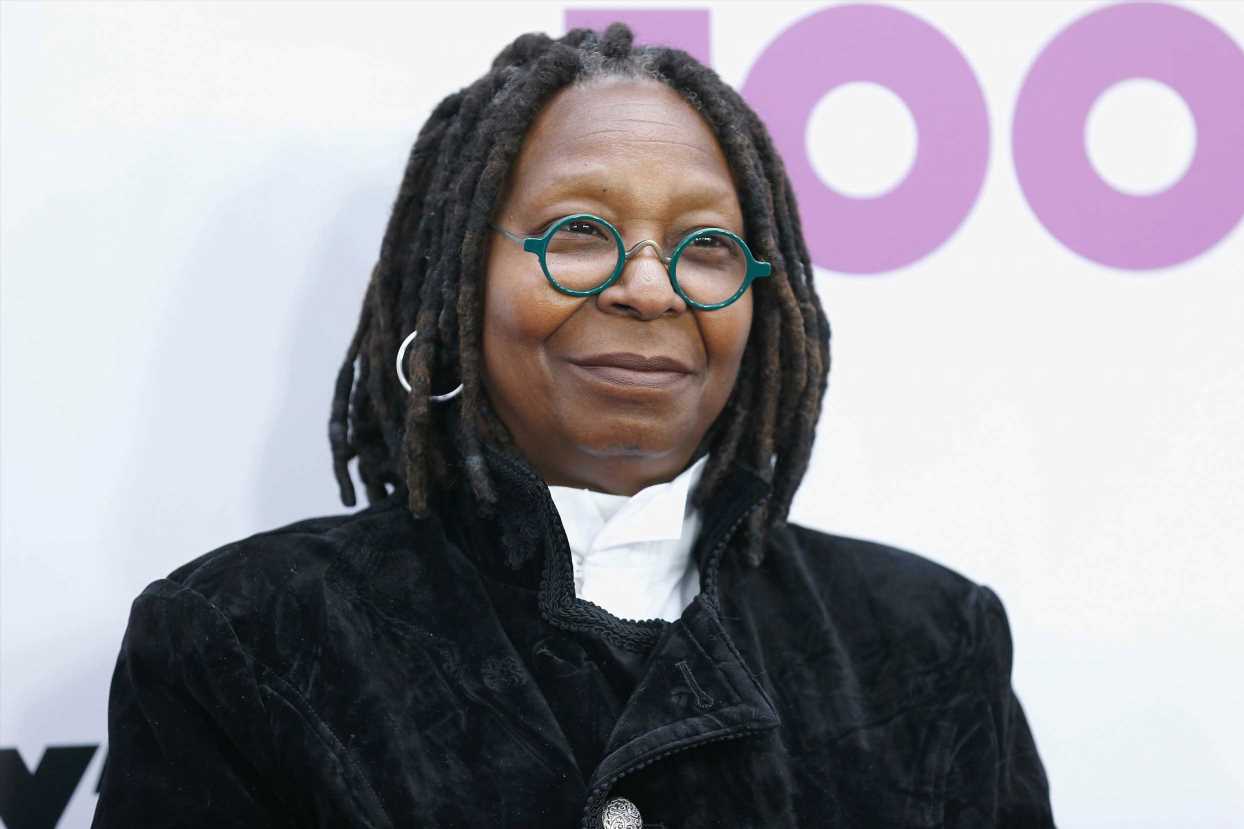 Whoopi Goldberg had a 1 in 3 chance of dying as she battled a serious case of pneumonia earlier this year, her doctor revealed this week.

On Monday’s episode of “The View,” Goldberg, 63, was joined by her primary physician, Dr. Jorge Rodriguez, as well as Martin Greenberg, the pulmonologist who treated her during her three-week hospital stay.

Greenberg said Goldberg had a 1 in 3 chance of dying when she was first admitted to the hospital because of her high fever, shortness of breath, rapid heart rate and low oxygen levels.

Goldberg’s lungs were drained twice while she was in the hospital, clearing them of fluid. She would’ve had to undergo surgery if her lungs hadn’t cleared, Rodriguez said.

Rodriguez also recalled that before Goldberg went to the hospital she called him and, “She couldn’t breathe. Her teeth were chattering.”

As for her condition now, Goldberg said: “I’m good. I don’t do half of the stuff I was doing in terms of work.”

Goldberg, who lives in New Jersey, returned to her ABC talk show in March after more than a month off the air. She previously told viewers that she had pneumonia in both lungs and was septic, meaning the infection had spread through her bloodstream.

“I came very, very close to leaving the Earth. Good news, I didn’t,” she said in March.