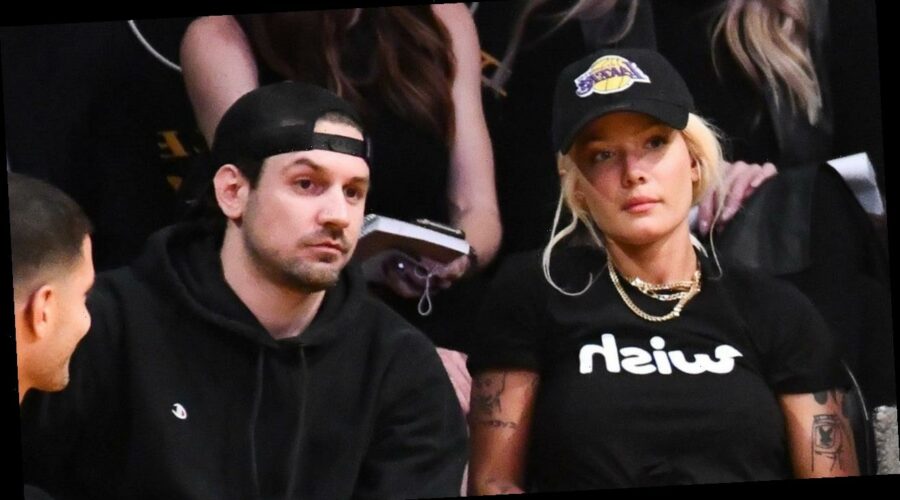 Halsey surprised fans when she revealed that she is expecting her first child! The 26-year-old singer showed off her baby bump on Wednesday, also tagging her boyfriend, Alev Aydin, in the post. So who is Aydin, the 37-year-old who has captured the singer’s heart and is the father of her child?

The couple was photographed together back in October, when they were snapped buying art supplies in Los Angeles. According to multiple reports, Halsey and Aydin have been dating for several months, but have known each other for years. And with their baby news, they both seem to not be shy about showing their love for one another.

“Surprise! 🍼🌈👼🏻,” Halsey captioned her pregnancy announcement post, with Aydin writing in the comments section, “Heart so full, I love you, sweetness.” 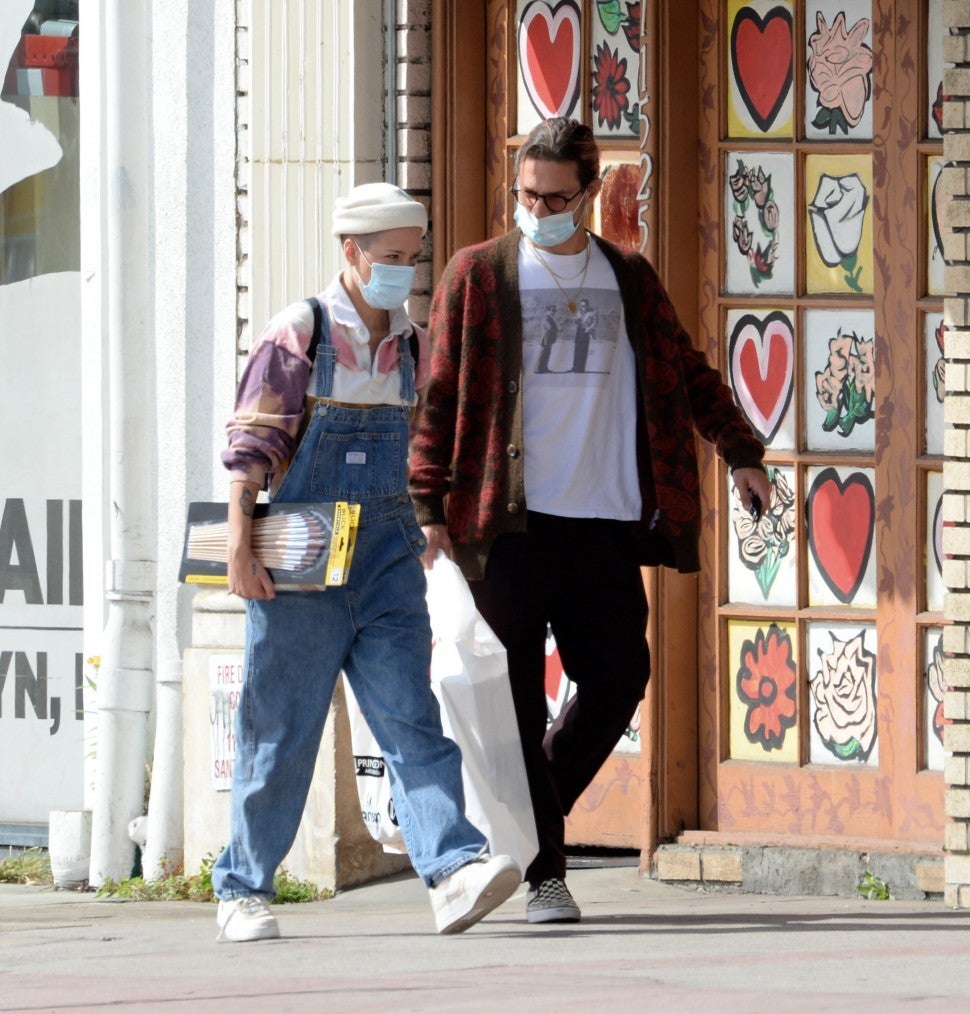 Here’s everything we know about Halsey’s boyfriend and father or her child!

He’s a screenwriter and producer.

Aydin created the series Small Shots, which was released in 2017 and is available on Netflix. His other work includes the short film HipMen: Los Angeles, which he executive produced, as well as Turbo and Joey, Lonely Boy and Felly.

“I went back to the motherland for about a month. Bittersweet this time though,” he wrote alongside a snap taken in Turkey at the start of the pandemic.

Fans also noticed that Halsey has even written love notes to her beau in Turkish.

omg halsey and alev aydin are friends?? she even said “seni çok seviyorum” which means i love you so much in turkish 😲 i didn’t know about this pic.twitter.com/8erKDGU0HD

His credits include Cruel Hearts, Lonely Boy, The Cat’s Meow and a three-episode uncredited role on General Hospital.

He and Halsey have matching tattoos.

Back in June, the two got the same tattoo on their feet. They posted photos of the word “Seed,” inked on the top of Aydin’s foot, while Halsey’s is near her heel.

The writer has been a longtime Los Angeles Lakers fan, posting an old photo of himself in a Lakers jersey when he was a kid.

In January 2019, he and Halsey sat courtside at a Lakers game against the Philadelphia 76ers at Staples Center.

“Back when I did a very cool thing I’ll prob never get to do again – massive thanks @iamhalsey for the courtside experience. Only ones not on our phones, actually watching the game. 🙏🏻,” Aydin wrote on Instagram alongside the same pic in March as a throwback. 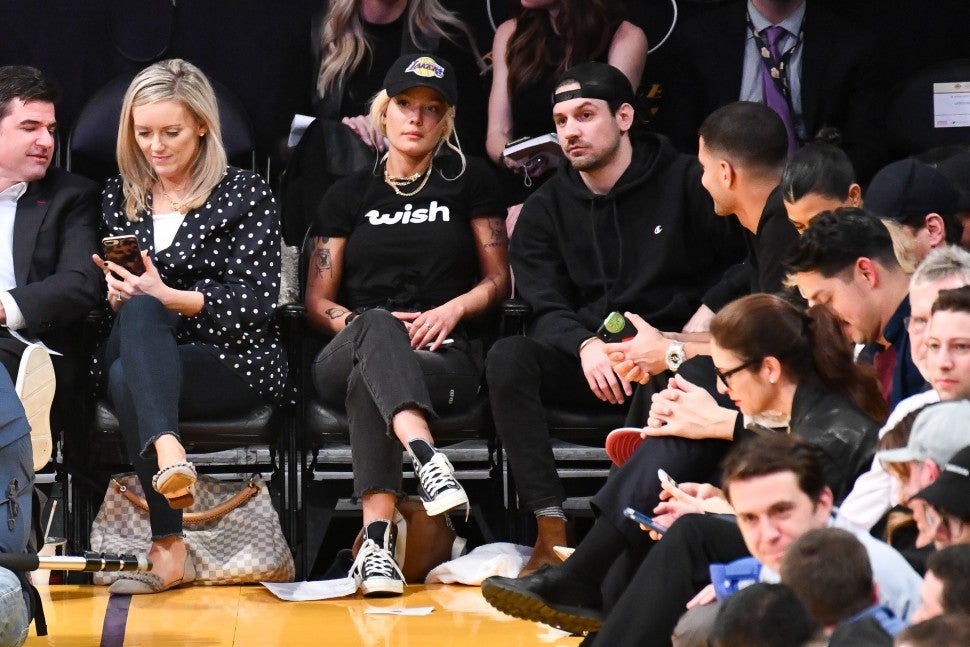 For more on Halsey and Aydin’s pregnancy announcement, watch the video above.

01/28/2021 Celebrity Comments Off on Who is Alev Aydin: Halsey's Boyfriend and Father of Her Child
TV & Movies