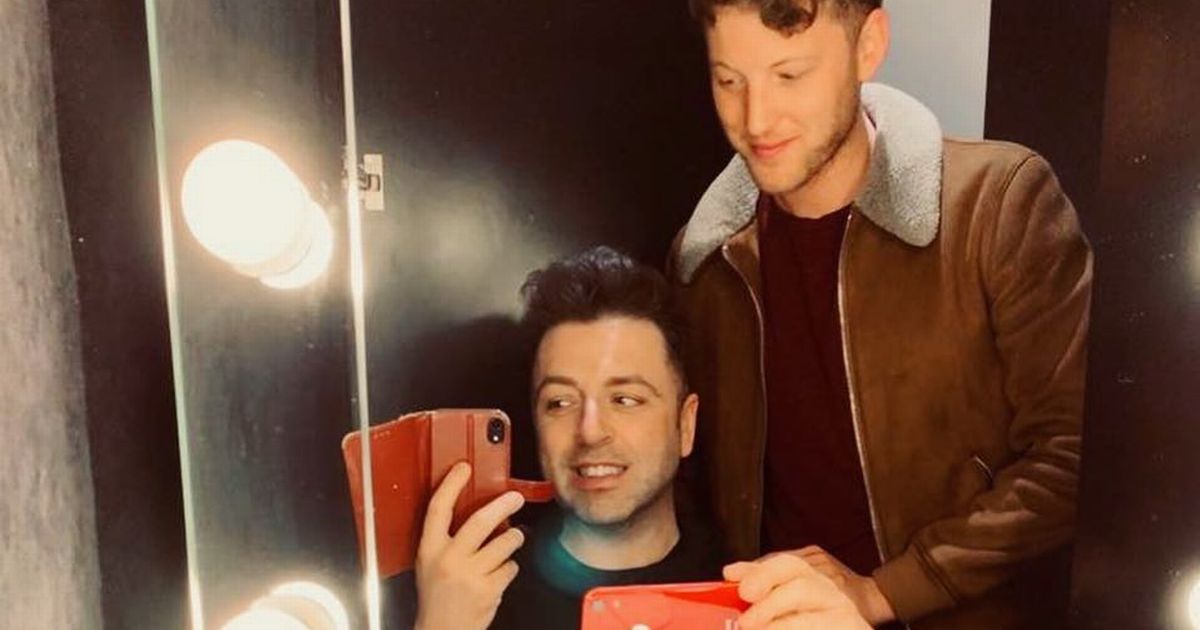 Westlife's Mark Feehily has announced that he is due to become a dad.

The popular boyband singer marked his 39th birthday by revealing the happy news to his 154,000 Instagram followers, adding that it was the "proudest moment" of his life.

Sharing a cute mirror selfie with his fiance Cailean O'Neill, who he is set to marry in Summer, Mark wrote: "Thanks for all the Birthday wishes everyone!!

"It really makes this my most special birthday EVER to let everyone know that later this year we will become Dads for the first time.

"This is the proudest moment of our lives and we are beyond excited to say it out loud!"

As he shared the news, his fans flocked to express their excitement and send congratulatory wishes.

"I'm so so happy for you's!! I feel like I just found out I was having a baby," one wrote.

While another added: "Beautiful mark, you deserve it. Happy birthday to u xx".

Mark's plan to start a family comes after he revealed not long ago that he wants to be a dad before turning 40.

"I can't wait to be 40, hopefully I will be turning 40 the happiest man in the world with a family," he told The Mail on Sunday earlier this month.

The My Love singer and Cailean only got engaged in February, after a six year romance.

The singer told fans about his plans to wed while on a romantic holiday in The Maldives, sharing an image of his hand with a wedding band on alongside two glasses of Prosecco.

He wrote: "2019 has been so amazing to me so far and it’s only getting started!"

Mark has opted to stay private about his relationship over the last six years, only speaking about his partner on very rare occasions.

In 2017, he explained why he chose to keep his romance under wraps. Speaking to Mail Online, he said:  "He is not quiet believe me, he is far from quiet, but he has no experience whatsoever in the music industry and he is quite shy about coming to the red carpet.

"A lot of people ask me his name and it is not that I don't say his name, it is his thing to say and if he wants to be in a magazine then that's his choice."

While Mark and his partner, who is also Irish, are famously tight lipped about their relationship, the singer has admitted that they've both been "broody" for years.