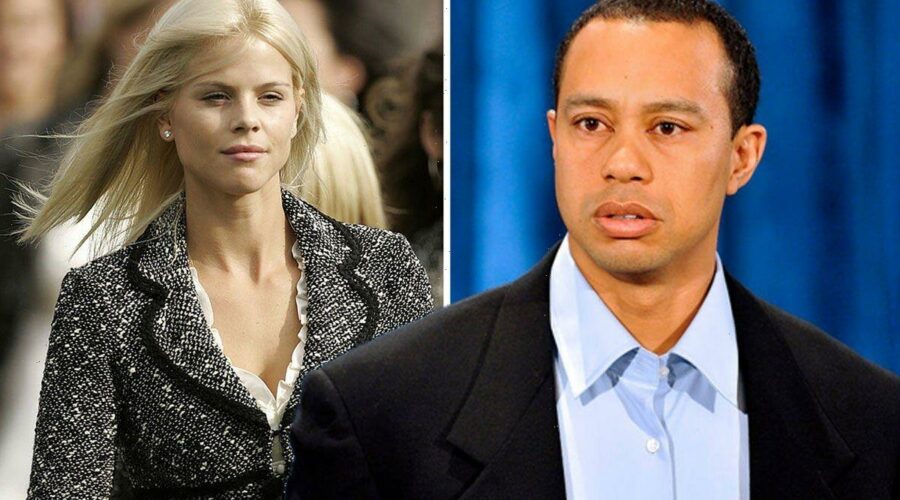 Tiger Woods opens up about struggles since car crash

Tiger Woods, 46, was married to his former wife Elin Nordegren, 42, when the pair tied the knot in 2004, one year after he proposed to her during a trip to South Africa. The couple wed in a lavish, star-studded, multi-million-dollar wedding in Barbados.

The two divorced in 2010 after being married for nearly six years and after having two children together.

He publicly admitted to infidelity and a series of transgressions he had committed during his marriage back in 2009.

Elin opened up about the state of their relationship four years after their public split in a candid interview.

The golfer’s ex-wife admitted she has attempted to maintain a positive relationship for the sake of their children, Charlie and Sam Woods, but added it has not been an easy feat. 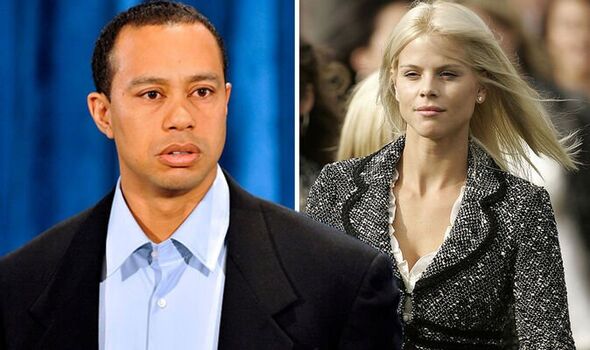 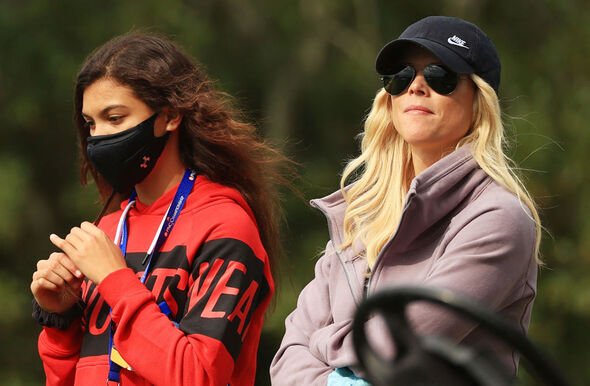 Elin said she had to “tamp down the animosity” at the beginning.

“My relationship with Tiger is centered around our children, and we are doing really good – we really are – and I am so happy that is the case. He is a great father.”

While her relationship with her ex is now “really good,” Elin said that it took a while to get to that point. 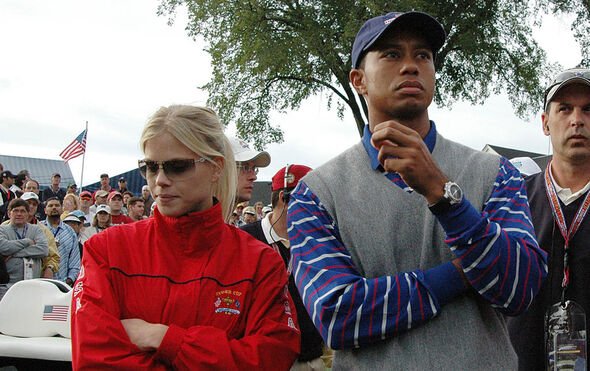 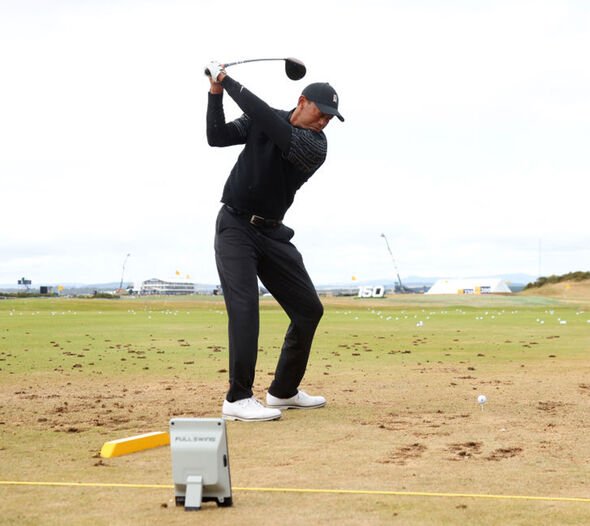 She revealed that she went through “intensive therapy” during the split and, at the time, still checked in with a therapist to keep “working on myself”.

“In the beginning, you tamp down the animosity for the kids’ sake,” she told the publication.

“I’m not going to deny that I went through the wringer.”

Elin added: “But I don’t think I doubted we’d end up here. That was always my dream, that the kids can have two loving parents that show respect for each other.

“And I feel that’s what they have.”

The divorce was finalised in August 2010, with Elin reportedly getting more than $100 million in the settlement, according to TMZ.

Tiger has previously addressed his relationship with Elin during an interview on The Late Show with Stephen Colbert in October 2016.

He said: “We have Sam, and we have Charlie. And we love them so much that we are going to do whatever it takes to make that work.

“That’s how it happened. I’ve talked to her about so many different things, and she does the same thing with me back and forth. We communicate so much better now, it’s incredible.

“I wish we would have done that earlier on, but it’s been incredible to have a best friend like that.”

Elin remarried in 2019 to former NFL player Jordan Cameron, who she had her third child with the same year.

Tiger has not remarried but is in a relationship with restaurant manager Erica Herman, who he has been with since 2017.