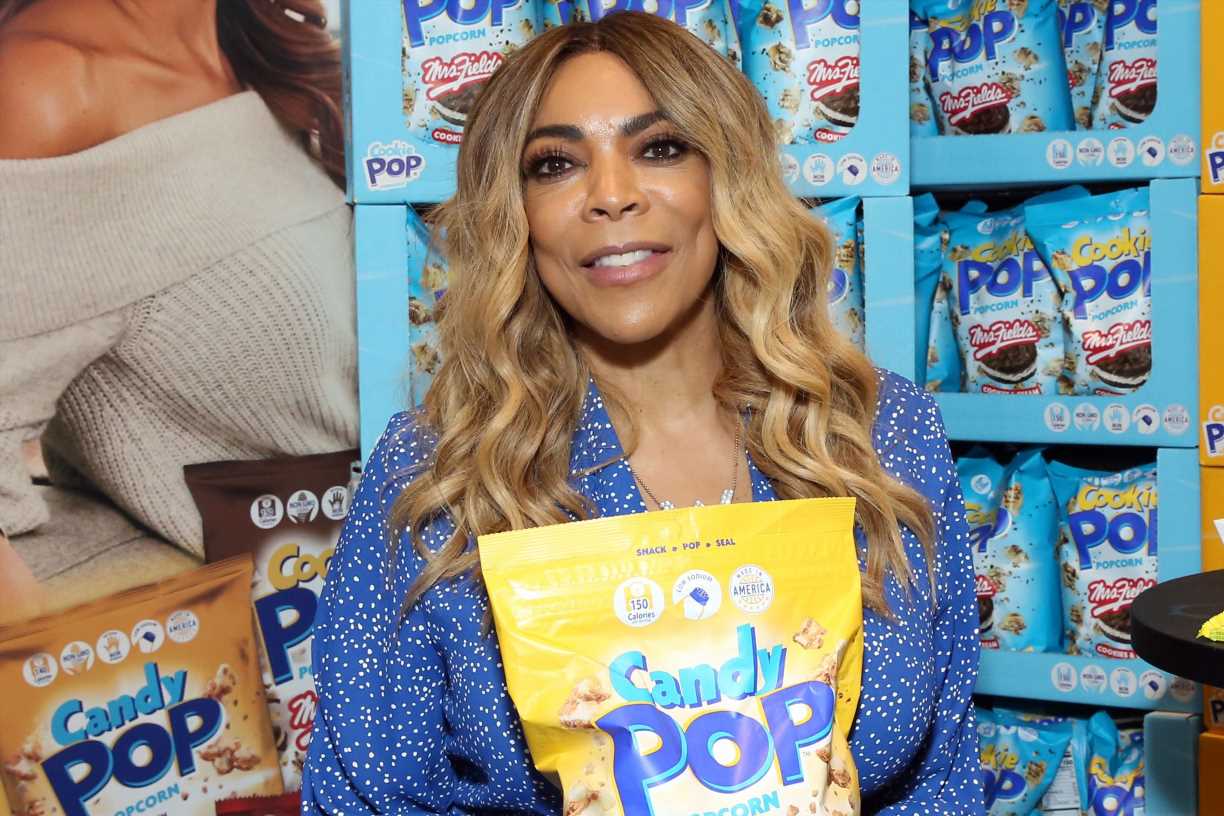 Kevin Hunter Jr. didn’t spend much time ruminating over his alleged assault against his father, as he  quickly flew to Chicago with mom Wendy Williams to attend the Sweets and Snacks Expo.

A rep for the convention confirmed to Page Six on Thursday that Kevin Jr. was with his mom at Wednesday’s event, just hours after he had been released from jail for allegedly assaulting his father, Kevin Hunter. We’re told Kevin Jr. did not participate in any events and was solely a guest of his mom’s, as she was there representing the brand Candy Pop — which was a sponsor of the soon-to-be defunct Hunter Foundation.

As Page Six reported, the estranged couple’s son was arrested early Wednesday for allegedly assaulting his father in a store parking lot in West Orange, New Jersey. A source told Page Six he spent less than an hour behind bars before being released.

Kevin Jr.’s fight with his father came about a month after Kevin Sr. called the police on Williams for showing up unannounced to their marital home to collect her belongings following her decision to file for divorce after nearly 23 years of marriage.

Kevin Sr. is seeking child support from Williams even though their son is 18 years old.