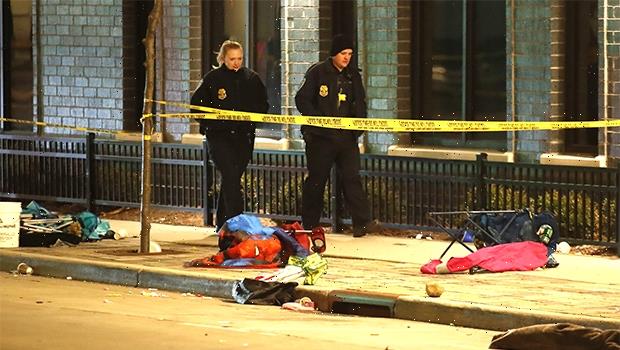 During a press conference, police also named the five victims who were killed in the tragedy, who ranged in age from ages 52 to 81.

Police spoke about the victims of the tragic incident during the Sunday November 21 Christmas parade during a press conference on Monday November 22. Police revealed that 29 of the 48 victims were taken to the memorial hospital immediately. Two of the victims were children who are currently in critical condition. Eleven of the injured children were also transferred to a larger hospital.

Rapper Darrell Brooks Jr., 39, was named as a person of interest in the tragedy, according to TMZ. Police announced that that the suspect could face five counts of intentional homicide for driving his SUV through the parade. During the press conference, the names and ages of the five people who were killed in attack were also noted in the press conference, and their ages range from 52 to 81. Waukesha Mayor Shawn Reilly also announced that there would be a memorial vigil for the victims at 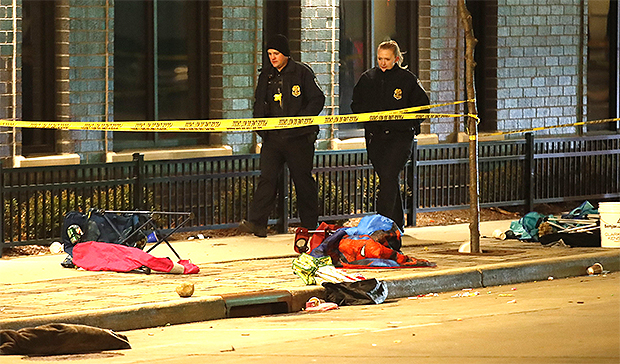 An SUV drove into a holiday parade in Wisconsin on Sunday. The driver passed a barricade that was in place to keep parade-watchers safe. Prior to the press conference, police had revealed that there was a person of interest involved in the case, and he was held in custody. 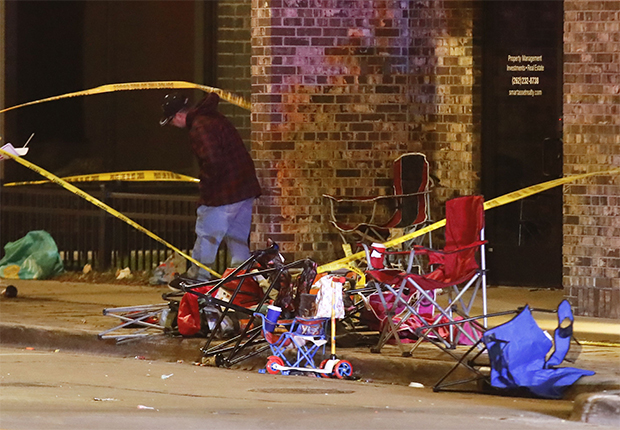 Shortly after the tragedy, police had announced that the person of interest had been taken into custody. Police announced that the accident didn’t seem like it was an act of terrorism “at this time,” via CBS News. Police had said that it seemed like the suspect was running from the scene of another crime, which could have been a knife fight. Police had shot at the vehicle to try to stop the car from driving. They did not think that the driver had fired at all.

Police announced that the FBI were helping with investigation, and local schools were closed on Monday, but counseling services were provided. During the press conference, officials said that school will resume after the Thanksgiving holiday. Main Street was closed, according to Police. “The scene is still fluid, and the investigation is ongoing. The community mourns the loss of our community members and those injured. We are asking for the community to come together during this time and to keep the families in your prayers,” police said in a statement.