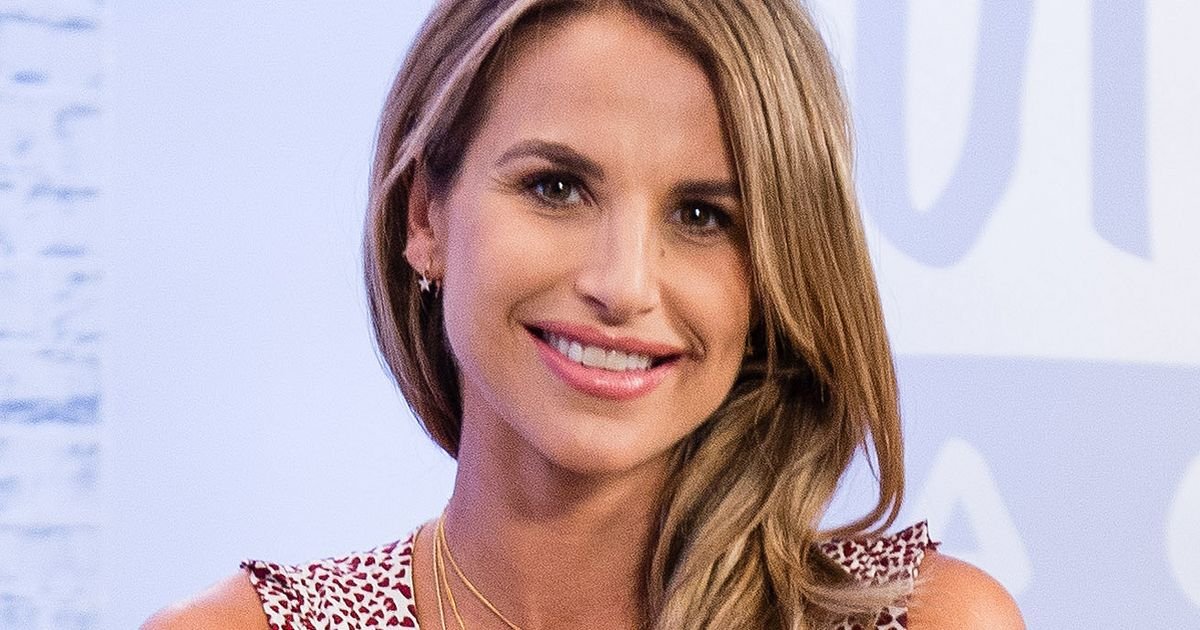 TV presenter Vogue Williams is broody for a new baby, inspired by Harry and Meghan’s joy at son Archie.

The ex-Dancing with the Stars celeb, 33, only had first baby Theodore last September.

But she says: “I love the fact that the royal baby has arrived. Who doesn’t love a royal baby? It’s made me broody to have more.”

Her children could be playmates for Archie, thanks to the royal links of her new husband, Made in Chelsea’s Spencer Matthews, 30.

His brother James, 43, is married to Kate Middleton’s sister Pippa.

And this week the couple announced that Spencer’s friend James Middleton, Kate’s brother, would be Theodore’s godfather.

And she says she regrets going back to work so soon after Theodore was born.

“At the start it is very overwhelming with so many coming to see the baby,” she says.

“Next time I will probably do things a little differently. I would take four months off and I wouldn’t just have everybody coming in because it was like a revolving door.

Vogue met Spencer in 2017 while competing in Channel 4’s The Jump, which he won. She says their social life has taken a back seat now they have a baby – and former party animal Spencer doesn’t drink any more.

“We don’t really go out much during the week with friends because we are so busy with work and our family,” she says. “That is all that there is time for at the moment.

“We used to go out two or three times a week to restaurants and we’d have a big night out at the weekend.

“Now Spencer certainly isn’t interested in it any more because he doesn’t drink.”

But she says they have a bit of freedom back now that Theodore is in his own room.

Vogue, an ambassador for Nuxe skincare said: “We were all in the same bedroom.

“But then we gave Theodore the boot and we were like, ‘Off to your own room’.”