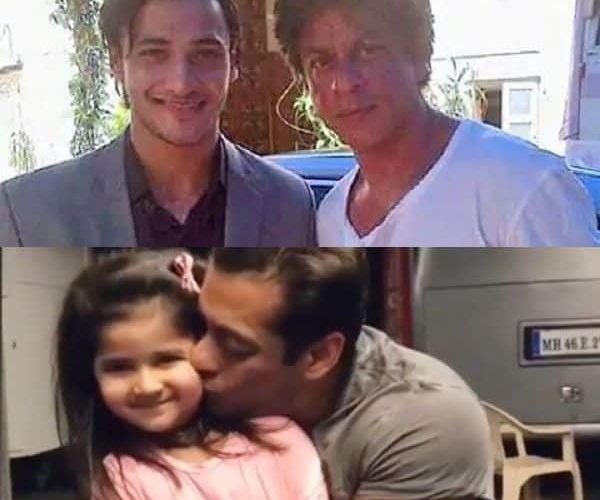 Shah Rukh Khan recently handed out the Shah Rukh Khan La Trobe University scholarship to a young female researcher from Kerela. When her hair got stuck in her coat, the superstar, being the gentleman he is, helped her out with the same. On the other hand, you would have never seen Salman Khan so much in love before. 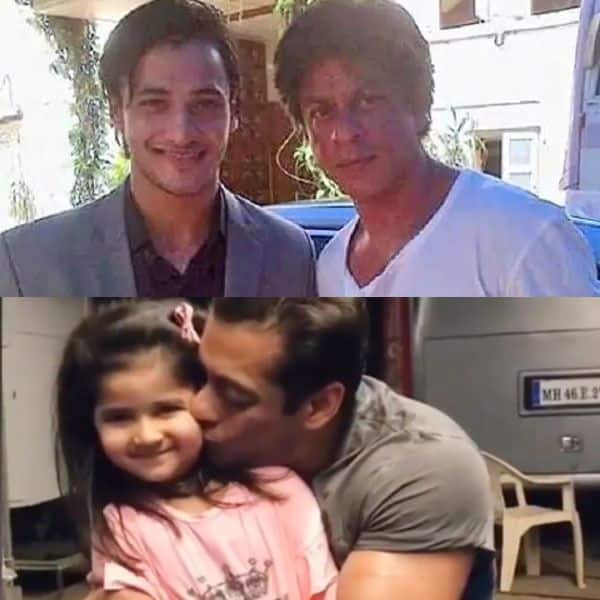 Hola friends! This week, a lot of videos went viral. Prime among them were the Khans, who made public appearances and won hearts with their usual charming nature. Without further ado, let’s find out which are the videos of the week. 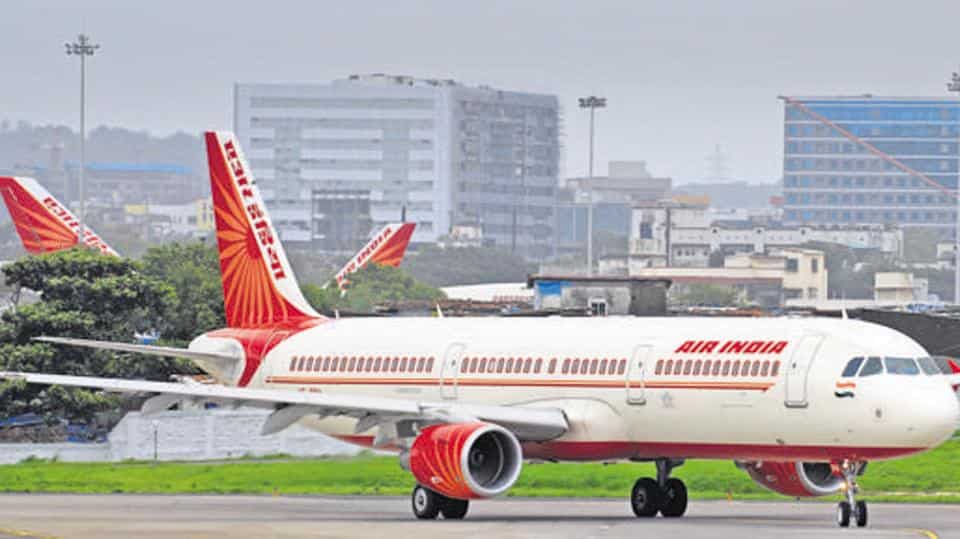