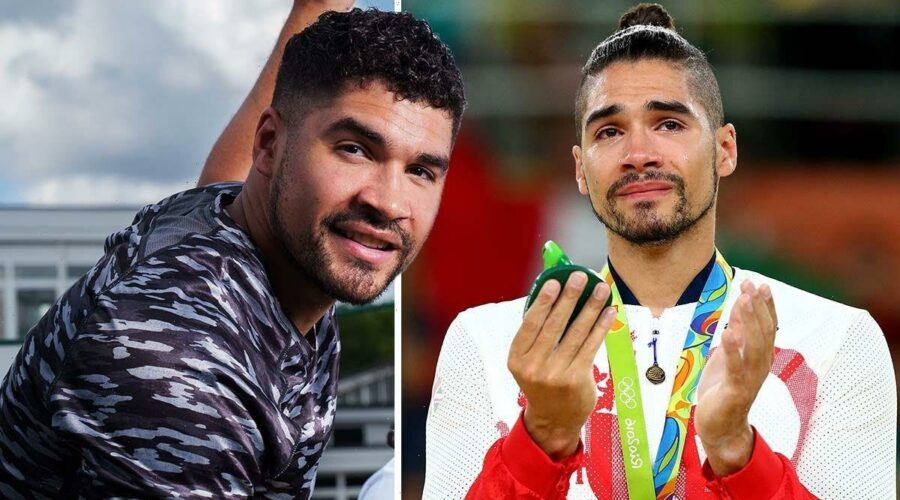 Olympian Louis Smith, 33, opened up in an exclusive interview with Express.co.uk about how he doesn’t miss gymnastics “at all” following his retirement from the sport in 2018. Throughout his career, Louis became one of the heroes of Team GB after winning a bronze and two silver medals on the pommel horse.

Since waving goodbye to the sport, Louis has embarked on a career in showbiz with several theatre roles under his belt and appearances on various TV shows such as The Jump, The Masked Dancer and Strictly Come Dancing.

Following the success of Jake Jarman in the Commonwealth Games, I asked Louis whether he ever misses gymnastics, to which he defiantly asserted: “No!”

He explained: “I had such a colourful career in gymnastics…I have done every competition there is to do, I’ve won Olympics medals, World Championship medals, European medals, Commonwealth medals.

“I look back at my career and there isn’t any ounce of regret. I don’t feel like I could have done better. 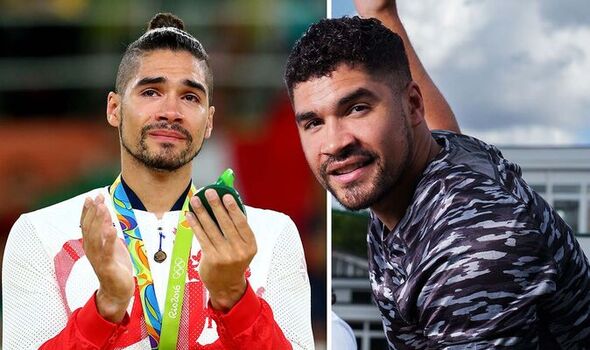 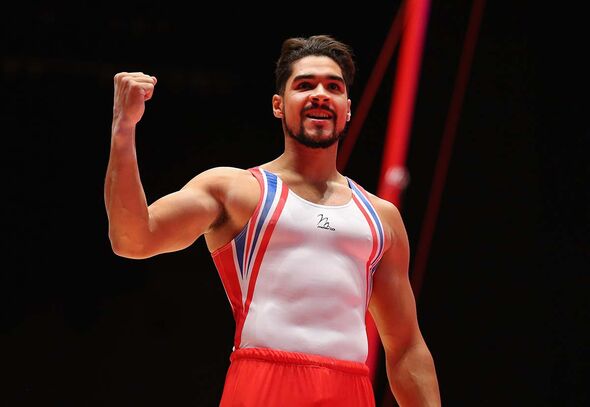 “So, when I see the guys absolutely smashing it, it’s their time and they are doing a fantastic job flying the mantle.”

Nevertheless, Louis admitted that there are “aspects” of the sport that he misses like the “camaraderie” and “being able to represent your country”.

He continued: “But I wouldn’t swap that for what I’m doing now and the happiness I have. It is a very difficult sport; we don’t have off seasons and you train literally all year round. If you want to be the best you don’t take holiday breaks, you dedicate and you sacrifice and you do what other people aren’t.

“It is a very hard sport and I commend anyone who is able to make it and do very well for themselves in gymnastics.” 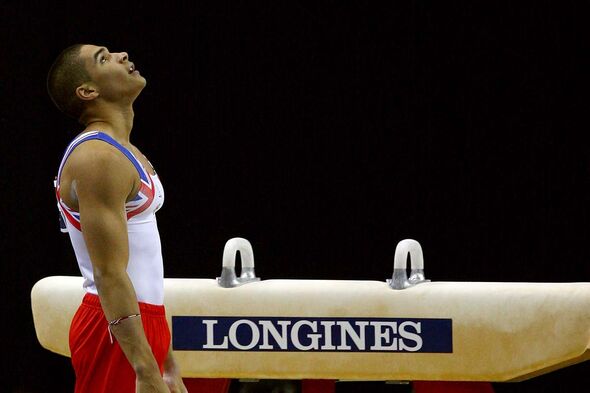 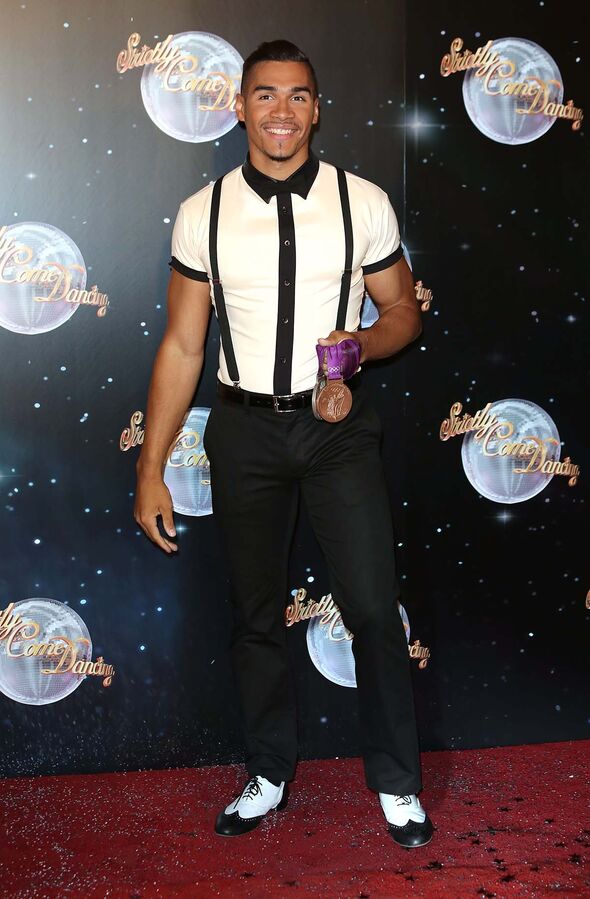 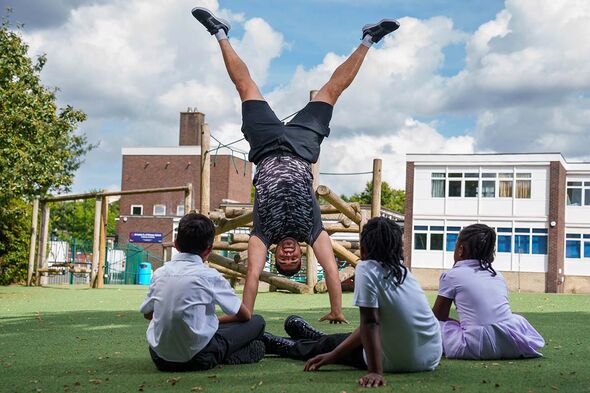 Louis’ comments come after the release of the Whyte Review which detailed allegations of mistreatment in gymnastics across Britain.

In the report, more than 40 percent of gymnasts said they had been physically abused by their coaches and over 50 percent say they suffered emotional abuse, with a quarter reporting excessive weight management.

Even though the 306-page document has shone a light on the concerning allegations, Louis says he believes a “culture of fear” is still very much present.

He said: “The overriding main goal is that kids that are getting into the sport are in a safe place, safe environment, and they can do what they love to do without any fear of punishment or cruelty or brutality.

“You can see the amazing work and investigation that has gone on within the Whyte Review, but you won’t see any still competing athletes saying, ‘Well done, that’s fantastic’, because there is that culture of fear if someone speaks out.

“They don’t want to be penalised for it and they don’t want it to affect their chances of going to the Commonwealth Games for example, so they will just keep quiet.

“I still feel like there’s a long way to go. It is not against the law and you’re not bringing the sport into disrepute if you are able to have an opinion on something.”

Louis still maintains a love of sport and recently teamed up with Tu Clothing at Sainsbury’s to prove the durability of their school uniforms. He put the garments to the test in the Playground Games.

On why he got involved, he said: “It showed that their school clothes are really well made and they will stand the test of time. And they come with a 150-day guarantee which is quite unheard of.

“We had a fantastic day. All the kids really enjoyed themselves and I think we showed just how fantastic Tu Clothing really is.  We were getting them to hang upside down, we were doing long jump, triple jump, cart wheels, racing, knee slides, we were really kind of putting the school uniform through the paces.

“I’m happy to say as well that there was not one rip, not one hole or snag and no kids went away crying either!”

Louis Smith teamed up with Tu to help parents see why Tu’s uniform gets gold for durability at the ‘The Ultimate Playground Games.

With many families feeling the financial strain of the new school term, Tu is partnering with Family Action, a charity that provides support for disadvantaged families across the UK. Through the charity, Tu is giving away ten thousand pounds worth of vouchers for durable school uniform to help support those most in need in the cost-of-living crisis.