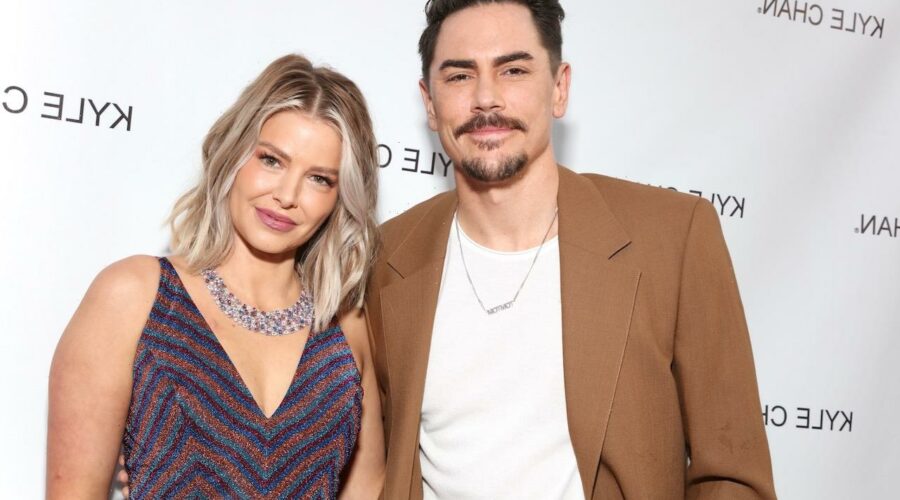 Fan-favorite Vanderpump Rules couple Tom Sandoval and Ariana Madix have made their relationship last through the many ups and downs of being reality television icons. And despite the breakups of cast couples around them, they’ve stuck together for many years. While letting fans know how they keep things strong, they’ve shared a little insight on what they think makes their love last. 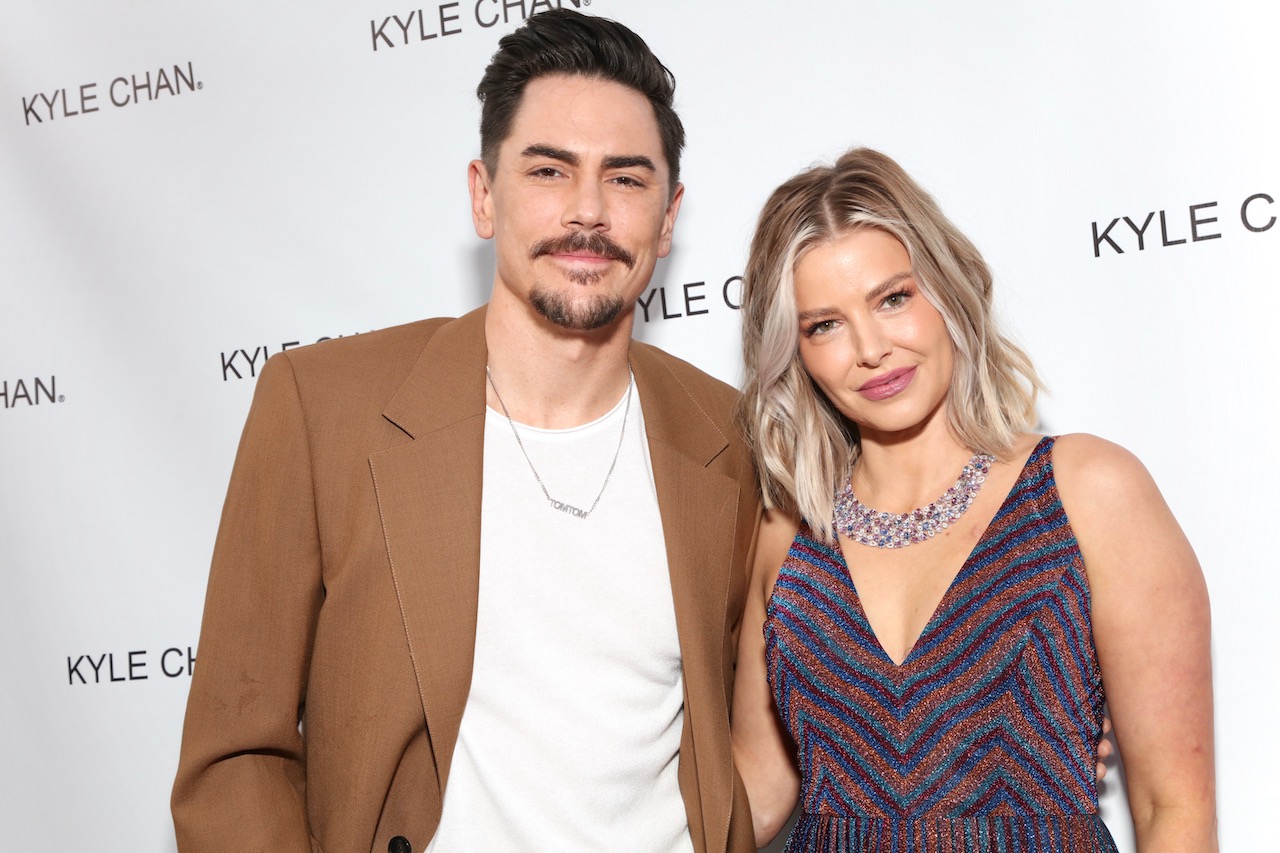 Ariana Madix and Tom Sandoval began their relationship in 2014

Though Madix and Sandoval have had big fights, as VPR fans have witnessed, they’ve stuck together since 2014. After dealing with a lot of drama regarding the beginning of their romance and the end of Sandoval’s relationship with castmate Kristen Doute, they became one of the show’s best-loved couples.

In 2020, when some partners found they couldn’t live with each other after pandemic lockdowns, Sandoval said he and Madix experienced the opposite.

“We’ve been, like cooking dinner and stuff more and doing like hang sessions and putting puzzles together, and Legos and doing some, like, creative stuff,” he shared (per Life&Style.) “I know it can be rough being locked down with somebody all the time, but it’s been nice. We have our own things going on, but we’ve been doing stuff together.” 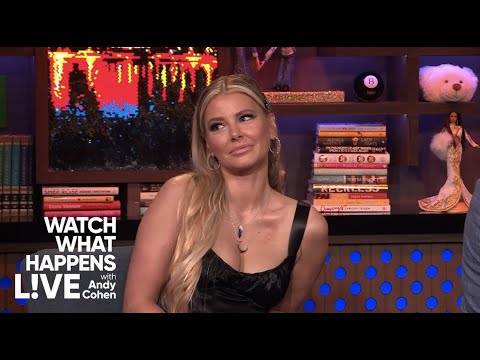 Some of their fellow VPR couples called it quits, like Sandoval’s best friend, Tom Schwartz, and his wife, Katie Maloney. But Sandoval and Madix seem to be going strong. And they shared a couple of secrets to their longevity.

“I think it’s important for us to kind of have our own thing,” Madix told ET. “Kinda go do our own thing and then come back to each other.”

Sandoval agreed and shared, “I think deep down when you’re with somebody that you really have a lot of respect for, it eliminates a lot of fights.”

According to him, that eliminates problems “like name-calling and … mudslinging because you really love and care and respect that person.”

He added, “I think that’s something I discovered when I first got together with Ariana.”

As it turns out, space and respect aren’t just their secret to their romantic relationship. Madix and Sandoval said that’s how they’ve been supporting Schwartz and Maloney during their split.

While talking to Extra, they said no one is choosing sides in the divorce. Instead, they’re trying to comfort both their friends in the ways that they need them.

“I just want both of them to be happy and I’m excited about what’s next for both of them,” Madix said.

Sandoval added he’s just there to be as supportive as he can while giving them the space they need. And he’s careful not to “bring stuff up or be a reminder,” but when either Schwartz or Maloney needs something, he’s there for them.

So, respect and space in romance and friendships seem to be working for the VPR pair.