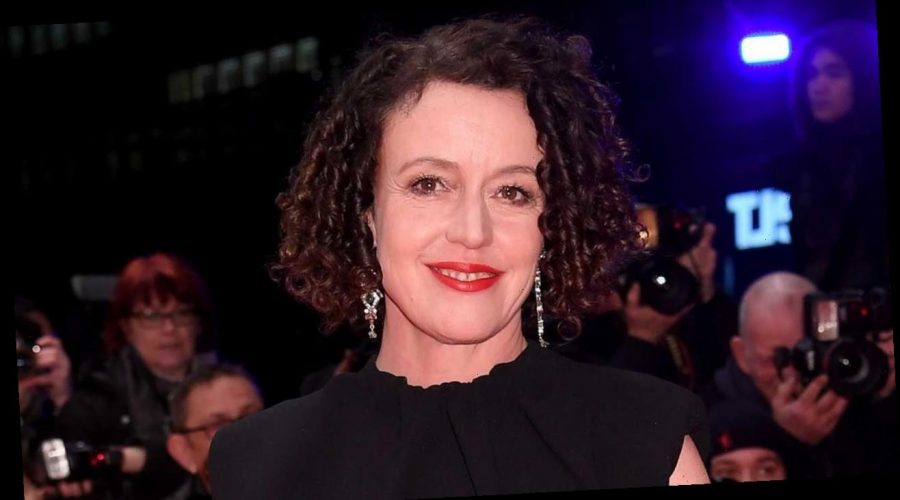 Maria Schrader stayed up all night to accept her Emmy Award. ET’s Kevin Frazier spoke with the Emmy-winning director of Netflix’s Unorthodox, shortly after she took home the award for Outstanding Directing for a Limited Series during Sunday’s ceremony.

Schrader, along with others involved with the Netflix series, celebrated her big win from Berlin, Germany, where it was already 5 a.m. by the time ET dialed in for the chat.

“It really was [worth the wait]. It was so unexpected and beautiful,” Schrader said of her win. “It’s amazing. It’s a beautiful suite in a Berlin hotel. We were gathering in a circle of our team to celebrate tonight.”

For Schrader, correctly telling the story of Esty (Shira Haas) — an Orthodox Jewish woman who flees her unhappy marriage in Brooklyn, New York, to travel to Berlin — involved many conversations, a load of research and trips to New York to get a better understanding of the character.

“I didn’t live that life, but I was working with people who lived that life. Actually, quite a few people contributed and shared to make this show,” she said. “We had an incredible supervisor who guided us through our first trips to New York, research trips. We visited peoples homes [and] he would introduce us in every aspect of that life.”

“Of course, we did our own research,” she added. “We traveled to New York twice and spent days there in the neighborhoods, speaking to people, getting to know all the rituals and getting as many impressions as possible.”

Unorthodox is now streaming on Netflix. 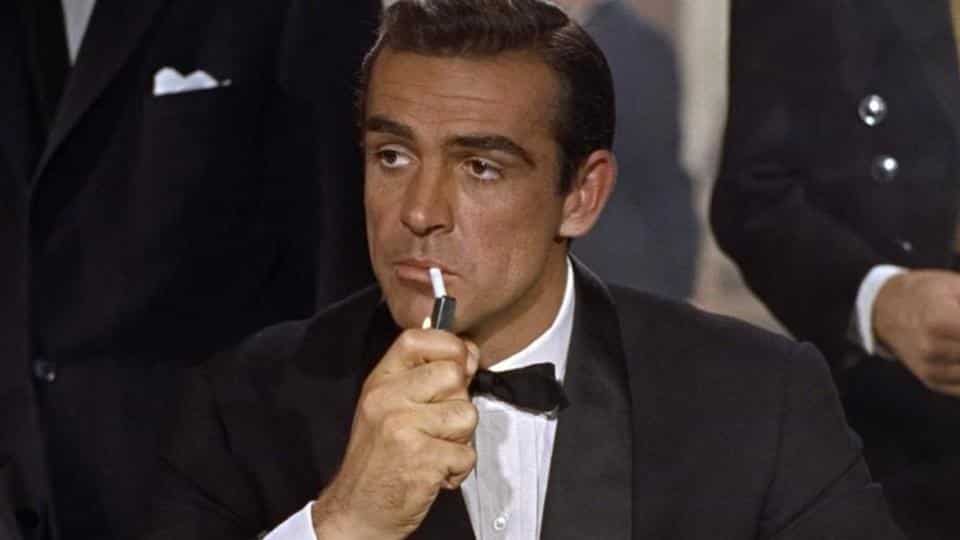