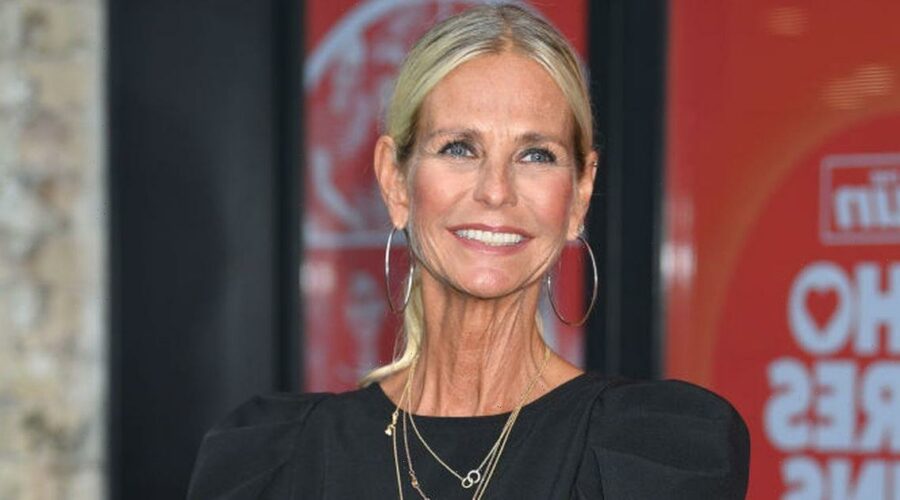 Ulrika Jonsson has criticised the Love Island boys for their alleged "misogyny and sexist behaviour" on the ITV dating show.

In her latest column for The Sun, the TV star shared her concerns over the lads' behaviour toward the girls inside the villa, which she deemed to be "worrying".

Ulrika said: "This series has not only been hugely frustrating but deeply worrying. Especially as we know a huge chunk of its audience is young and impressionable and could think certain behaviour is acceptable. So much of their behaviour may seem like harmless banter, a bit of fun, but it feels like they have abandoned any sense of a moral compass and fairness."

The star also said she's pleased Women's Aid charity's taking action on what is being portrayed on the show and have encouraged viewers to hit back at this type of behaviour.

Women's Aid has revealed that they are in talks with ITV over the "misogyny and controlling behaviour" being shown in the Love Island villa.

A statement from the charity insisted that "specific information on abusive relationships and an understanding of controlling behaviour in relationships" is missing from the channel's "inclusive training" ahead of the series.

Meanwhile, the women's charity Refuge issued a separate statement highlighting the "gaslighting and coercive control" shown by some of the boys.

This comes after viewers took to Twitter last week during the fallout from Casa Amor to call out certain behaviour from the boys.

In response, Women's Aid's statement said: "At Women's Aid we are being tagged into a stream of Twitter posts, with viewers of Love Island highlighting the misogyny and controlling behaviour being shown on screen.

"This is clearly more than talking about any individual contestants, and a programme based around the formation of romantic relationships must have guidelines on what behaviour is acceptable and unacceptable in those relationships.

The women's charity Refuge also wrote on Twitter in a statement: "The misogyny and casual sexism witnessed on this series of #LoveIsland is extremely concerning.

"The double standards, gaslighting and coercive control being displayed by the men in the villa is hugely problematic."

Ulrika said despite the alleged misogyny, she's thankful "the women in the villa are showing some strength, resilience and resistance, which is encouraging, I guess".

She alleged that after Casa Amor, the boys tried to make the girls look like the bad ones, despite their own actions being much worse.

Adding: "These men have an influential platform once leaving the villa and she wouldn't want her own son viewing them as role models."

She believes that the masses should be more concerned about the boy's behaviour in the villa, rather than worry about "the hatred towards the Islanders when they leave".